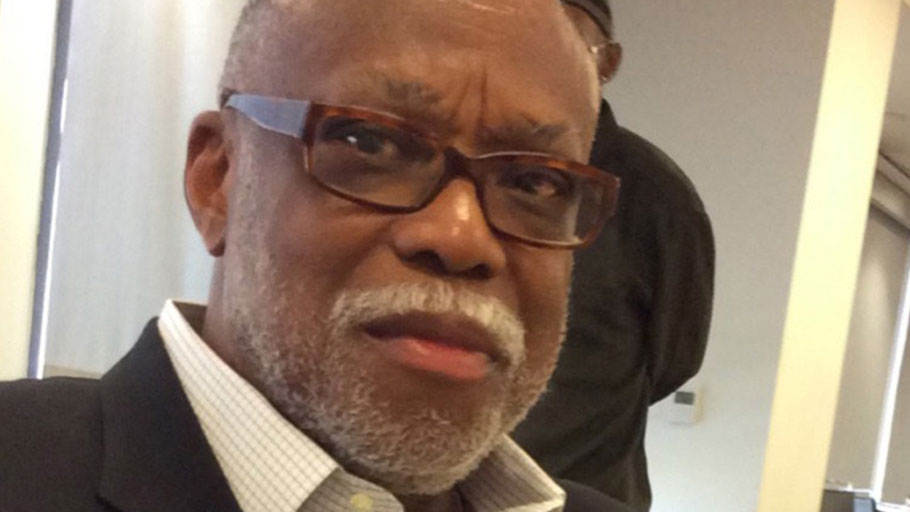 Who made the police both judge and jury?

You Are Here: Home » Blog » Commentaries/Opinions » Who made the police both judge and jury?

That mentality is and was the reason why America leads the world in locking up millions of its citizens in prisons (with a disproportionate number of African Americans). This is precisely what Dr. Michelle Alexander talked about in her book “The New Jim Crow”.  Why are the police chiefs pushing back on the new legislative measures which are finally providing some relief for Blacks and Latinos caught up in the “criminal injustice” system?  Also, these are the same police chiefs who had stated not too long ago that “we can’t arrest our way out of this situation”.

According to a recent Washington Post article “they favor reform and understand the inequities of urban justice systems, which can result in long jail stays for those unable to afford bail and criminal records for young first-time drug users. BUT SOME FEEL THE REFORMS ARE GOING TOO FAR, TOO FAST. My response to their statement is “who made them judge and jury, too”.

This reminds me of the many conversations we had with members of the community during the education and organizing efforts associated with Initiative 71. The citizens were concerned about what the police are going to do now that they don’t have the smell of marijuana as probable cause for an arrest. Yes, they started concentrating on how much they have or possession of marijuana.

The inconvenient truth is that reform of policing in America has not yet occurred. What has occurred is the co-optation of the reform language by the police community that has resulted in a lot of conversation but very little real work on meaningful change. To be truly effective, we have to totally restructure the entire criminal justice system, which, in some small ways, is taking place with the election of progressive prosecutors and the reductions of prison sentencing in some cities and counties. Additionally, it has to happen within the law enforcement communities themselves and, unfortunately, we don’t have a lot of progressive police chiefs across the country. Most chiefs are acting like their jobs are at risk. However, I don’t know of any police chief in America who will lose his/her job because of the increase in crime.

Reformers beware: If we leave this up to the law enforcement guys, they will take us back to the very beginning of this reform work that we have been doing for over thirty years. I don’t have thirty more years to give. We want to restructure NOW.