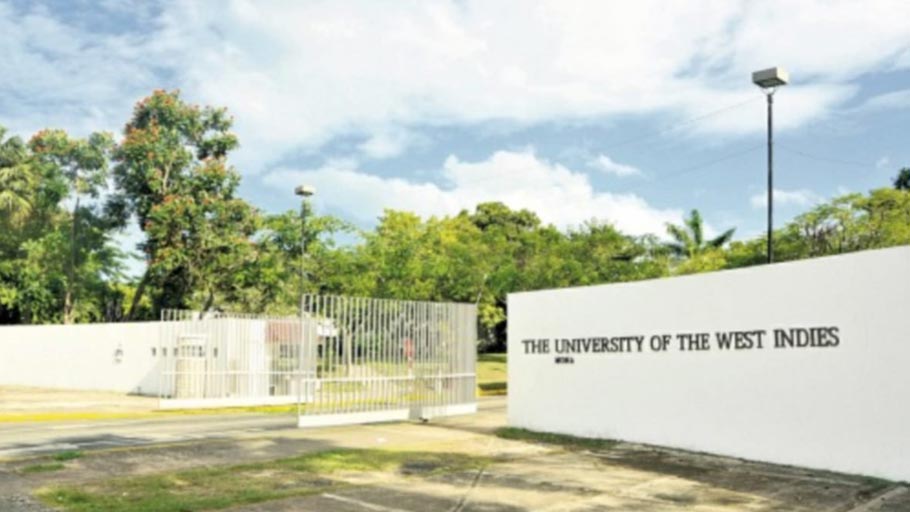 UWI Ranked the Leading University in the Caribbean

You Are Here: Home » Blog » News & Current Affairs » UWI Ranked the Leading University in the Caribbean

Photo: Main entrance to the University of the west Indies, Mona campus

The University of the West Indies (UWI) has moved up five notches in the Times Higher Education Latin America University Rankings since last year. In the 2019 report published by the prestigious UK-based ranking agency, UWI placed 32nd among the 150 best-ranked universities across Latin America and the Caribbean.

The UWI, in a statement to the media, said its university was ranked number one out of 200 registered universities in the Caribbean.

“The strong showing comes on the eve of the 2020 World University Rankings due for publication at the end of September 2019. The UWI’s performance reflects the considerably improved hemispheric recognition of the university’s research impact in multiple disciplines, the development of strategic alliances with Latin American universities, and the official recognition of its contribution to the development agenda of the subregion.”

UWI principal Prof Brian Copeland told Newsday the staff always believed it was a good university, but was encouraged that an independent body agreed and confirmed what they already knew.

“It also means we have a lot of work to do to ensure that we maintain the rankings. We know we have challenges, there are some deficiencies, but it’s all in the name of continuous improvement. But at least now we have a reference point.”

The release also noted that UWI’s visibility increased with the collaboration between Vice-Chancellor, Prof Sir Hilary Beckles and president of the University of Miami, Prof Julio Frenk, to create a hemispheric university consortium. The project would connect high-performing universities in Latin America and the Caribbean to expand student mobility and research collaboration.

“In addition, the newly created higher education organization, Universities Caribbean – a collaborative grouping of over 40 universities from Cuba, Curaçao and Colombia to the Dominican Republic, Jamaica, Costa Rica, and Haiti to Suriname, elected Vice-Chancellor Beckles as its first president. These developments served to enhance UWI’s academic reputation, strategic partnering, and student preparation for the postmodern world.”

Responding to the news of UWI’s rise in the rankings, Beckles said, “We have set out on a strategic mission to radically transform and improve the UWI’s regional and international academic standing as an excellent global university rooted in the Caribbean.”