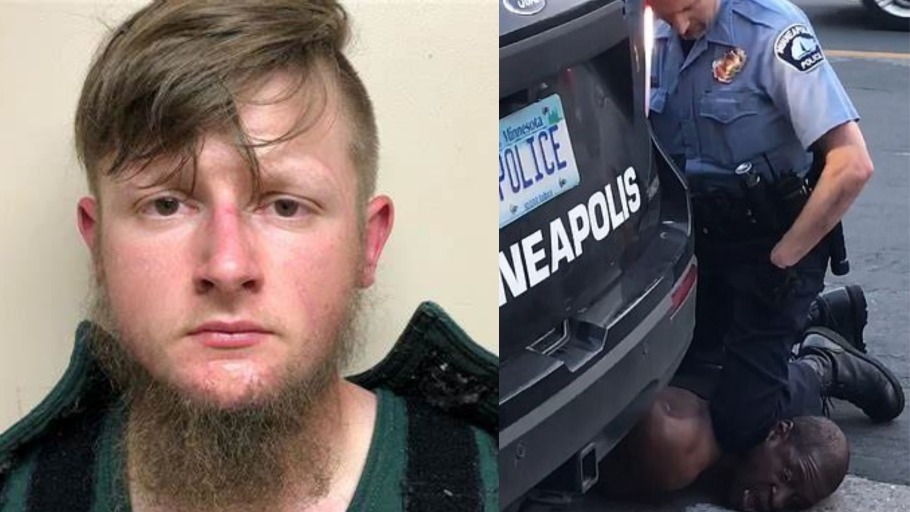 Yet Another Armed White Shooter is Alive, Unarmed Blacks Aren’t-Explain That?

By Earl HutchinsonMarch 19, 2021No Comments

You Are Here: Home » Blog » Commentaries/Opinions » Yet Another Armed White Shooter is Alive, Unarmed Blacks Aren’t-Explain That?

Robert Aaron Long, the alleged mass shooter in Atlanta, is taken into custody without incident. His non-violent capture is not a fluke, aberration, or an anomaly. We have seen this time and again, a white mass killer guns down multitudes in shopping centers, schools, and in public places, and in almost all cases, they meekly surrender and are arrested.

Now this is hardly an appeal to start blasting away at white killers. When police effect a non-violent arrest of a dangerous killer, this is a supreme tribute to the skill and professionalism of the officers. They are playing it strictly by the book. That is if there is no direct threat of attack by the suspect, a lawful arrest requires that minimum to no force be used.

Despite the monstrous crime he’s charged with, Long, as any other arrestee, is entitled to his day in court, and not a street corner slaying. Yet, it’s still hard to stomach the pictures of Long and other guys like him being gently handcuffed and calmly being talked to by arresting officers after their rampage. Those pictures stand in stark and infuriating contrast to the picture of men such as George Floyd and before him Eric Garner being body slammed to the pavement by officers and then choked to death by an officer.

In almost all cases, these men are unarmed, harming no one, yet they are dead. Long was armed to the teeth, targeted, and then executed Asian women at multiple spa locations. There is lots of speculation that the guy was sex driven and on some kind of religious driven search and destroy mission against sex temptation supposedly fueled by Asian women. But this smacks more of a search for something, anything, to make sense of what he did rather face the hard, brutal fact that his alleged sex fetish notwithstanding, the murders are a racially loaded hate crime.

Long’s deliberate targeting of Asian women can’t be separated from two hideous and recurring facts. One, as the January 6 Capitol terror attack amply showed, most of the acts of domestic terrorism are committed by young white males. And there’s often a direct link between their acts and white supremacy groups or at the very least an addiction to white supremacist propaganda tracs, websites, and literature.

In more than a few cases, FBI and other law enforcement agencies have had early warnings about some of the mass killers. But they still walk free. This freedom costs lives, another community ripped apart in agony, and the by now all too familiar soul search about how this could happen. We’re seeing this played out yet again with Long in Atlanta. Federal and local enforcement officials bemoan the obvious fact that white nationalist groups have surged in the nation and much of the surge has happened right under their noses. Their answer is tantamount to a throw up of the hands when they flatly said they have no real answer to the threat other than make arrests when they can.

The second hideous fact is that a certain former president giddily fanned even more hate and hysteria against Asian-Americans with his repeated talk and branding of the COVID pandemic as the “Chinese virus.” Asian-American Pacific Islander civil rights groups repeatedly warned of a massive uptick in verbal abuse and even physical attacks on Asian Pacific Islanders. Even with Trump out of office there has been no let-up in the number of harassing incidences against Asians.

There’s no mystery why the impotence in response to the grave threat guys like Long pose. He is white, male, educated. He has the right racial and social pedigree that immunizes him from profiling, surveillance, scrutiny. Even when they have a prior arrest record, and Long had one, there is no assurance of a vigorous prosecution, conviction, and a lengthy stretch behind bars.

The pattern is always predictably the same in the inevitable avalanche of news clips, press reports and news features on men such as Long in the aftermath of their murderous attack. They are described as “troubled,” “a loner,” ‘hostile,” and “no clue he was dangerous.”  In his case, he is described sympathetically as a solid, church going guy.

Trump after one such mass murder jumped in with the stock characterizations reserved for white mass killers, as “mentally disturbed,” “bad and erratic behavior,” and with what’s hardly the revelation of the ages “a big problem.”

The painful fact is that Long is an integral part of this sordid American saga. He could easily be the neighbor next door, the parent at a PTA meeting at a local school, or church, and always a resident of a largely white suburban community. This makes it a near impossibility to turn the mirror inward and admit that the kid who many merely write off as an eccentric, a loner, or just a plain odd ball, can easily turn into a mass killer.

Long will not be labeled a perennial menace to society, or terror threat. And that’s why men such as him almost always live another day, and men such as George Floyd don’t.