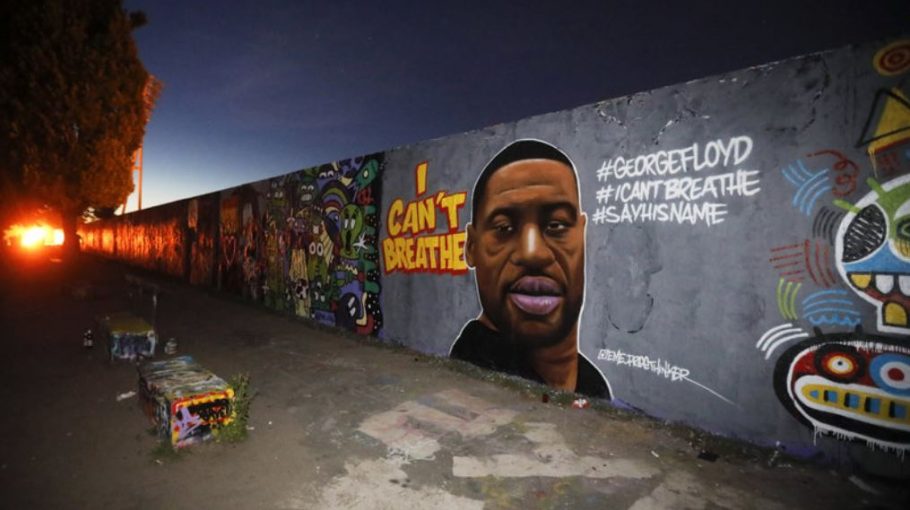 Is the ground shifting on slavery reparations for African Americans?

You Are Here: Home » Blog » Commentaries/Opinions » Is the ground shifting on slavery reparations for African Americans?

A suburb of Chicago is poised to formally become the first city in the United States to offer reparations to its Black residents.

It is an indication that ground may be shifting ever so slightly as America talks a little more animatedly about whether to compensate African Americans for more than 200 years of slavery in the wake of last year’s Black Lives Matter protests.

Not much progress has been made on the controversial subject that was first raised at the end of the U.S. Civil War. But the protests that followed the Minneapolis police killing of George Floyd last May have given impetus to the debate on how to repay the debt owed to the country’s Blacks for the uncompensated labor of their ancestors.

At the start of the new session of Congress, House Democrat Sheila Jackson Lee reintroduced a bill, named HR40, to create a commission to examine reparations for the descendants of slavery.

A similar bill was tabled by Congressman John Conyers during every legislative session between 1989 and his retirement in 2017. After his death, it was reintroduced by Jackson Lee in each of the past two sessions.

Some cities and organizations are not waiting on Congress, where the idea remains a hard sell despite the current Democratic control of the branches of government.

The Chicago suburb of Evanston, which is 16 percent Black, actually set up a reparations fund in 2019 and pledged to hand out $10 million over 10 years to address racial inequities, using revenue from a 3-percent tax on legal marijuana sales.

The city council will vote on March 22 on the disbursement of the first $400,000 in proceeds from the levy to help Black residents with home ownership, including mortgage assistance and funding for home improvements. 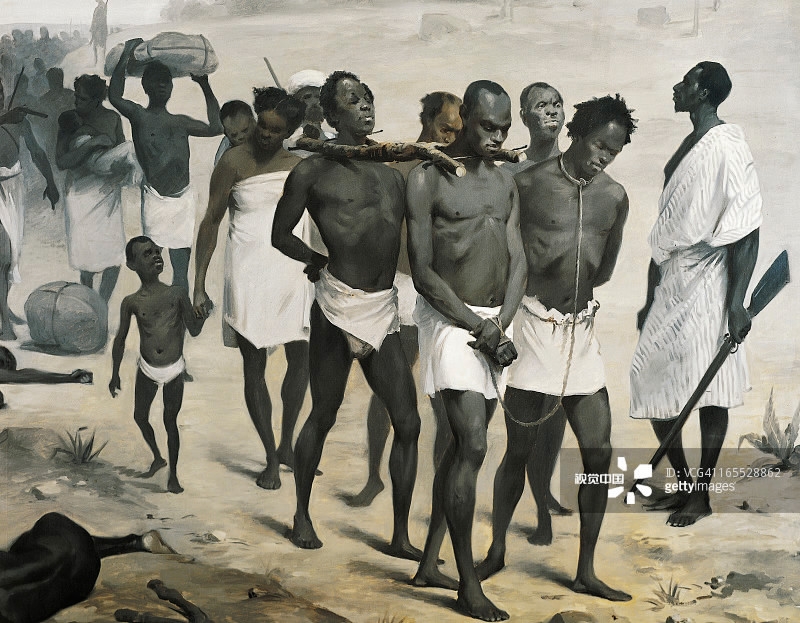 The transatlantic slave trade to the Americas is regarded as the biggest deportation in history. /VCG

To qualify for a maximum $25,000 grant, residents must either have lived in or been a direct descendant of a Black person who lived in Evanston between 1919 to 1969 and suffered discrimination in housing because of city ordinances, policies or practices.

Jackson Lee’s bill has gained new supporters over the past year in and out of Congress – 173 members of Congress and more than 300 organizations at last count – amid hope that after three decades of failure it will be finally be put to a full vote for the first time.

The commission proposed in HR40 would study the legacy of slavery and come up with proposals to Congress for reparations.

President Joe Biden has indicated he supports the idea of an investigation, but not said outrightly whether he supports reparations as such or would sign the bill if passed. It would be a political hot potato for the president, for whom black support was critical to his election.

“He certainly would support a study of reparations,” White House Press Secretary Jen Psaki told a briefing last month. “He understands we don’t need a study to take action right now on systemic racism, so he wants to take actions within his own government in the meantime.”

COVID-19 has offered a stark reminder of the deep racial disparities in America, with Black people nearly twice as likely to die from the illness as white people.

A recently published study led by Harvard Medical School researchers even posits that reparation payments could have made a significant difference to the health of America’s Black population. 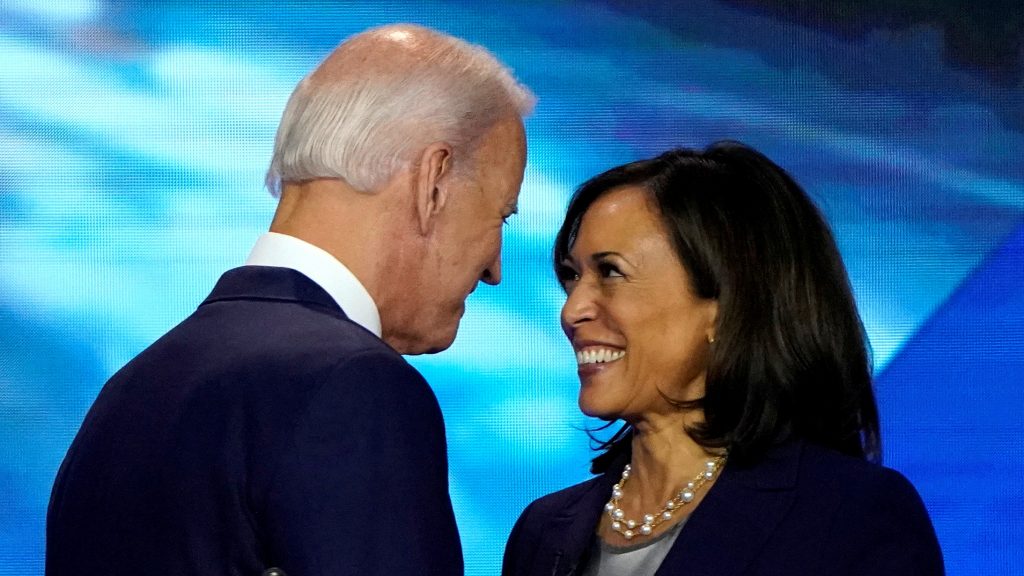 Their analysis of the study done in the state of Louisiana and published online in Social Science & Medicine suggests that if reparations had been made before the pandemic, transmission of the virus in the state’s overall population could have been reduced by  between 31 percent and 68 percent.

“If we extrapolate these results to the entire United States, we can imagine that tens or hundreds of thousands of lives would have been spared, and the entire nation would have been saved much of the hardship it has endured in the last year,” said senior study author Eugene Richardson.

Biden’s Democratic predecessor, Barack Obama, joined the debate by saying in an interview last month that reparations, in theory, were justified but were a non-starter for him in office because of the “politics of white resistance and resentment.”

“There’s not much question that the wealth of this country, the power of this country was built in significant part – not exclusively, maybe not even the majority of it – but a large portion of it was built on the backs of slaves,” he said.

As Obama noted, there is indeed a lot of pushback among America’s white population, with polls suggesting that only about one in ten of them support reparations.

Mitch McConnell, the Republican Senate Minority Leader, spoke for many in 2019 when he said, “America should not be held liable for something that happened 150 years ago, since none of us currently alive are responsible.”

Some conservative Blacks are also opposed, like political commentator Armstrong Williams. In a column published on March 1 on The Hill website, he says payouts to the descendants of enslaved Americans would encourage further divisiveness across the nation. 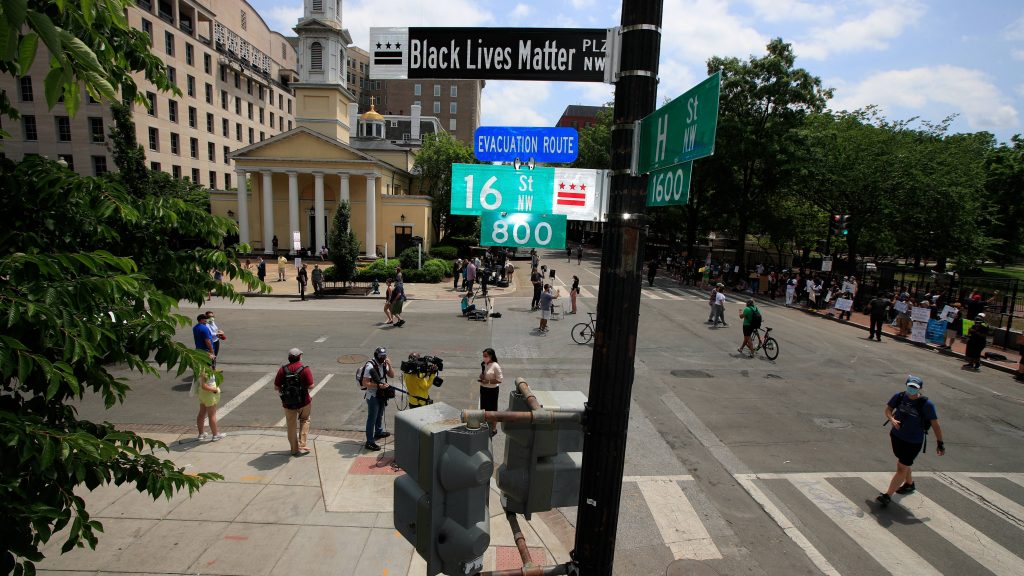 With St. John’s Church in the background, people walk under a new street sign on Friday, June 5, 2020, in Washington. “The section of 16th street in front of the White House is now officially ‘Black Lives Matter Plaza,'” District of Columbia Mayor Muriel Bowser tweeted. The black and white sign was put up to mark the change. (AP Photo/Manuel Balce Ceneta)

“If the Black Lives Matter movement and the inequities caused by COVID-19 did not already create a big enough split in our bitterly divided society, the continued demand for slavery reparations will finish the job,” he writes.

And just imagine the reaction to a trillion-dollar bill in compensatory payments that some economists estimate would be needed for the 40 million or so African Americans.

Still, like Evanston, some state governments, cities, and organizations are also considering some forms of reparations for slavery, including Maryland, New York, New Jersey, and Pennsylvania.

The North Carolina city of Asheville voted last July to approve reparations that do not involve direct payments but will mandate investments in areas where Black residents face disparities.

The Evanston precedent does have its critics who say it does not go far enough but it is being watched closely elsewhere. The National African American Reparations Commission, a civil rights NGO, calls it a work in progress that nevertheless meets the principles and criteria of an authentic reparatory justice initiative.

“We view Evanston as a model which can be replicated around the nation,” it says.