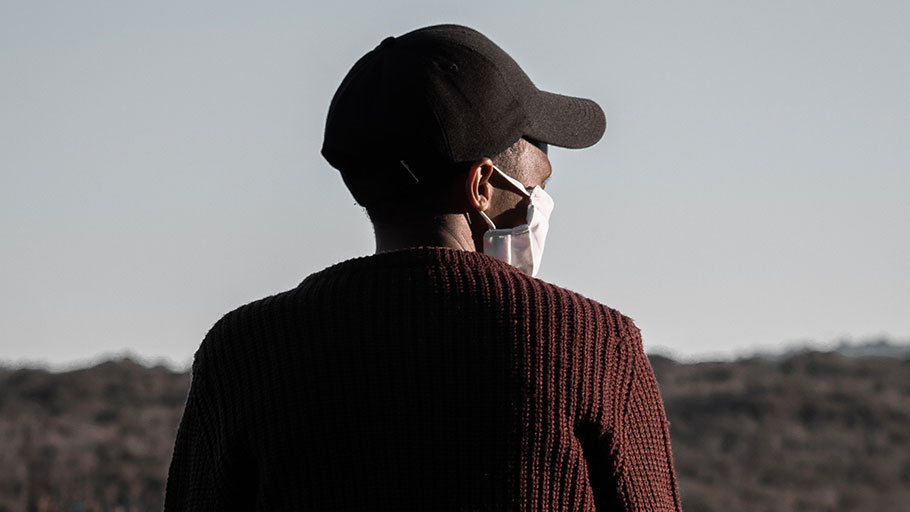 African Update on the Impact of Covid-19

As the number of confirmed Covid-19 cases on the African continent surpasses 600 000, the nature of the virus has taken on its own character. This happens while the global infection rate has surpassed 13 million cases, with the US, Brazil, India and Russia accounting for almost half of the confirmed Covid-19 cases globally. Irrespective of the seemingly low number of Covid-19 cases in Africa, confirmed cases vary dramatically from country-to-country, with South Africa reporting 40% of the continent’s confirmed cases. While the virus is present in all African countries, most countries have recorded fewer than 1,000 cases.

As of Wednesday, 15 July, Covid-19 statistics for the continent sat at a total of 626 295 cases across 54 countries with a total of 13,804 people having died and 315,568 persons recovered. While the hypotheses for the ‘low’ Covid-19 case load vary, the impact of the virus is beginning to cripple the continent’s healthcare systems, which started the pandemic period with only 3% of the world’s healthcare workers despite experiencing 22% of the global burden of disease.

The disproportionate impact of the virus on the people of South Africa has seen the country begin to use field hospitals in three of its worst affected provinces. Nurses remain frontline workers in battling against the virus. Over 50% of nurses belong to an age-group that is categorised as ‘high risk’ in experiencing severe Covid-19 symptoms and/or succumbing to it. Along with this, the social landscape of nursing in South Africa, like much of the African continent and world, is hugely gendered resulting in women being the hardest hit. The labour movement is set to face great setbacks as retrenchments are set to reach an all time high. The Commission for Conciliation, Mediation and Arbitration in South Africa has reported a 156% increase in retrenchment notices between 1 April and 25 June, in comparison to notices between 1 January and 31 March, 2020.

Of the 10,642 nurses who have contracted Covid-19 in Africa, South Africa accounts for 34% of cases. Algeria, Nigeria, Cameroon, Ghana and Egypt collectively account for 37% of the continent’s infected healthcare workers. Healthcare systems across the continent are under-resourced and countries continue to speedily prepare for inevitable surges in case loads which are expected to peak at the end of August or early September.

Covid-19’s impact on African economies will be severe. Economic growth in sub-Saharan Africa is expected to contract into negative growth – from 2.4% last year in 2019 up to -5.1% in 2020. This contraction will be dependent on the success of measures taken to mitigate the pandemic’s effects, as the continent enters its first recession in 25 years. As the vampiric institutions of the IMF and World Bank sweep in with neoliberal austerity measures, growing fears of the continent being trapped in a debt spiral continue to escalate.

In West Africa, doctors in Sierra Leone have embarked on strike action and are refusing to treat any person with Covid-19 symptoms until their wage issues are addressed. Doctors have highlighted how almost 20% of Covid-19 expenses, $850,000, were used to purchase 30 news SUV’s and 230 motorbikes. While the medical equipment bought (8 ventilators) amounted to $85,285. Currently the country has 1,547 confirmed cases and 62 Covid-19 related deaths. Nigeria sits as the country with the highest number of infections in the West African region with 33,153 confirmed cases.

In Central Africa, Burundi has recently rolled out mass testing, despite only recording 191 confirmed cases. It is widely speculated that the country’s president, Pierre Nkurunziza who died last month, succumbed to Covid-19.

Moving to East Africa, on 5 July Kenya announced the lifting of its partial lockdown. A week later under the banner of the Saba Saba march, which is a day commemorating the 1991 7 July protests for free elections, more than 50 people were arrested while protesting police brutality. In Ethiopia, Covid-19 updates had been interrupted by the government’s suspension of internet usage to quell growing protests. The protests follow the assassination of Hachalu Hundessa, a prominent protest singer and have resulted in 166 deaths of which 145 people were civilians. Ethiopia is in its third week of suspended internet and has reported 7,767 confirmed cases of Covid-19 and 103 Covid-19 related deaths.

While the start of the Covid-19 pandemic brought the continent to a halt with lockdown travel restrictions, internal air travel has largely resumed. Domestic flights have resumed in Zambia, Tanzania, Equatorial Guinea, Cameroon, South Africa, Nigeria and Somalia and are expected to recommence in Rwanda on 1 August. International travel to and from Senegal will start again on 15 July. The Economic Community of West African States is set to open its airspace on 21 July.

As expected, the impact of Covid-19 on the continent has seen an increase in the onslaught against the working class and the poor. The combination of national lockdowns, movement restrictions, poor governance and poor resource allocation and theft (in some instances) has fast tracked and deepened the existing crisis of capitalism. It presents, however, an opportunity for working class formations and left organisations to better organise and unite in action against imperialism.