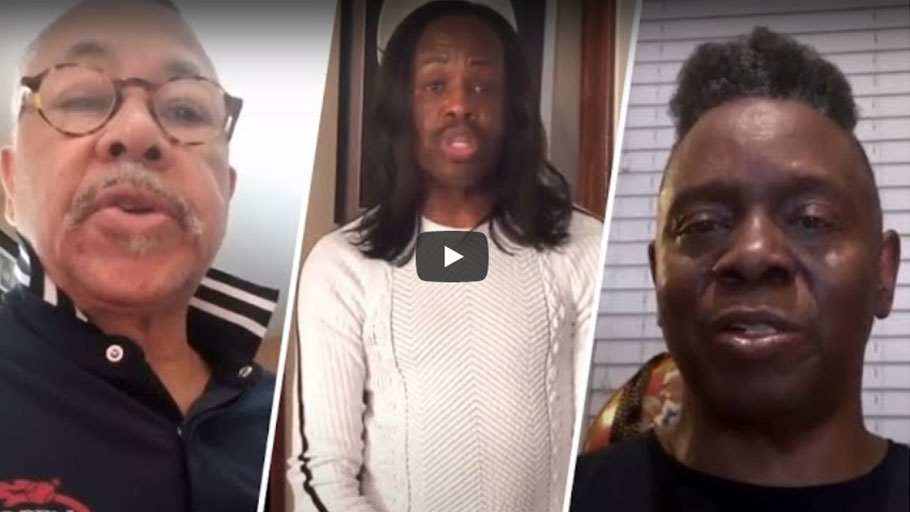 Helping the Helper: The Legendary Earth, Wind & Fire With a Message to the Nations Essential Workers

You Are Here: Home » Blog » COVID-19 (Coronavirus) » Helping the Helper: The Legendary Earth, Wind & Fire With a Message to the Nations Essential Workers

A message from the Legendary Earth, Wind & Fire, as we at BPA extend well wishes and emotional support to the nation’s essential workers.

The Black Psychiatrists of America (BPA) was created in 1969. The struggles, social conditions of Black Americans, professional experiences, and the barriers faced by black psychiatrists provided the thrust for its creation.

Since the graduation of Solomon Carter Fuller from Boston University School of Medicine in 1897, and for the next eight decades, black psychiatrists have persistently struggled to impact and effect change in American psychiatry. In the 1960s, it became increasingly evident that the traditional government and professional organizations were not responsive to the ever-evolving priorities of the African American community and their mental health needs. Recognizing the condition of our people within the United States and the context of their existence demanded an action-oriented organization to holistically address the pervasive ills faced by African Americans.

The founders of the BPA understood the importance of moving progressively to ensure the emotional and psychological development of African Americans, affording them the tools to cope and succeed in the face of persistent racism. The BPA, from its inception, realized its special obligation to emphasize the mental health and emotional development of African Americans, and formulated objectives addressing requisite interdisciplinary action and definition of problems.

The National Institute of Mental Health (NIMH), in response to the demands of the BPA, established the NIMH Center for Minority Group Mental Health Programs. The American Psychiatric Association (APA), the major psychiatric professional organization, was tenaciously challenged by the BPA for its apathy and neglect of psychiatric and social ills confronting African Americans. The political arena continues to be a major focus of concentration for the BPA.

The direction of the BPA is dictated by the growth of our organization and the present dilemmas facing African Americans. The initial and continuing philosophy is to effect change in American psychiatry for the betterment of African Americans and the country as a whole.