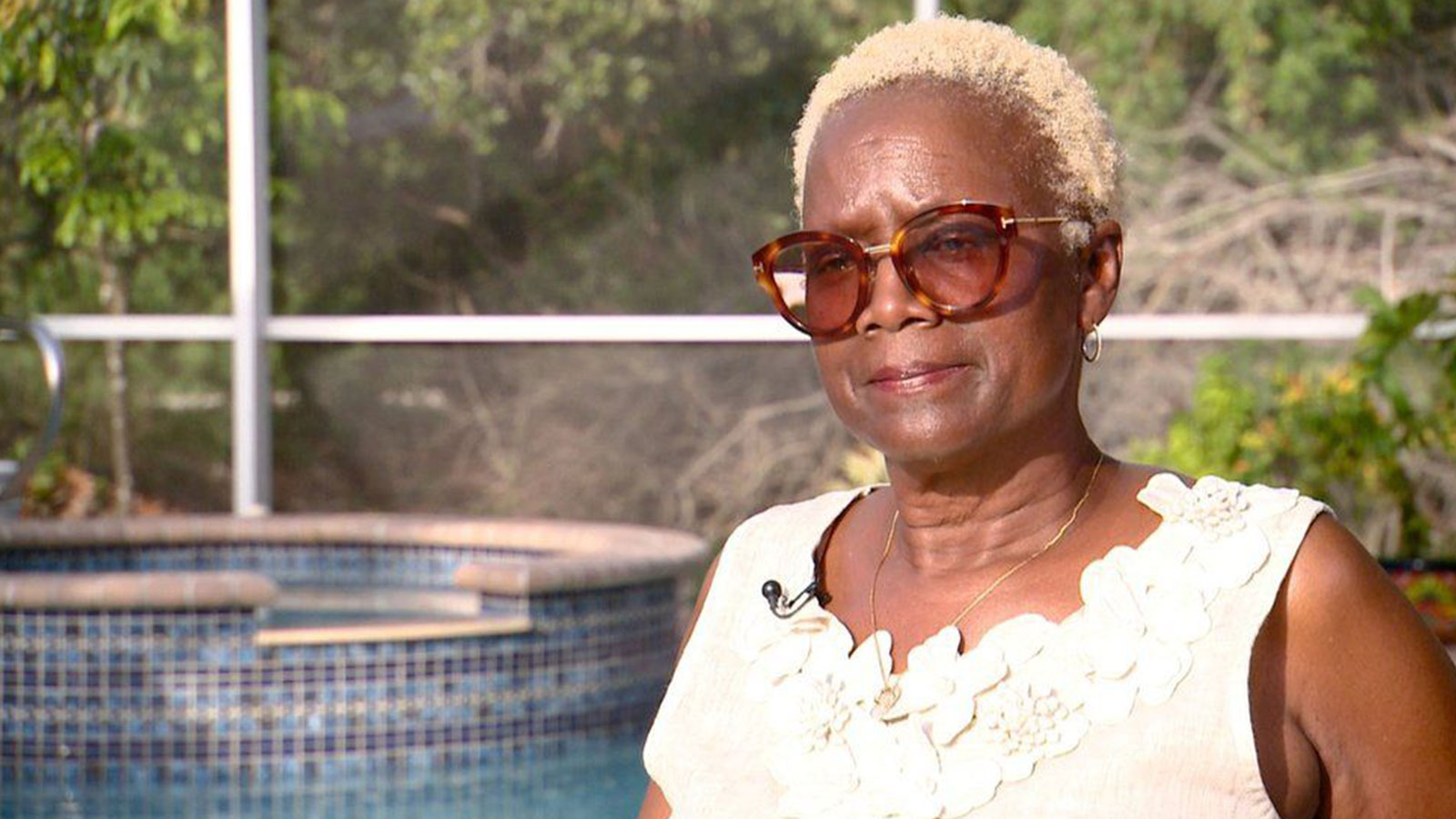 Black Americans are almost twice as likely to be denied a mortgage than their white counterparts.

She is the only black homeowner in her gated Florida community. And despite her financial success, she says her attempts to buy another property are being blocked due to her skin colour.

Black Americans are almost twice as likely to be denied a mortgage than their white counterparts, figures show.

And only 44% of black Americans own homes, compared to nearly 75% of white people.

‘They couldn’t give me an answer’

But Ms Cox believes she knows the reason her mortgage application has come to a grinding halt.

“It’s because of the colour of my skin. I’m an African-American woman,” she says.

“I know what my black friends have gone through getting loans,” she adds. “And I know my white friends that really couldn’t afford loans and how quickly they got them with no problem.” 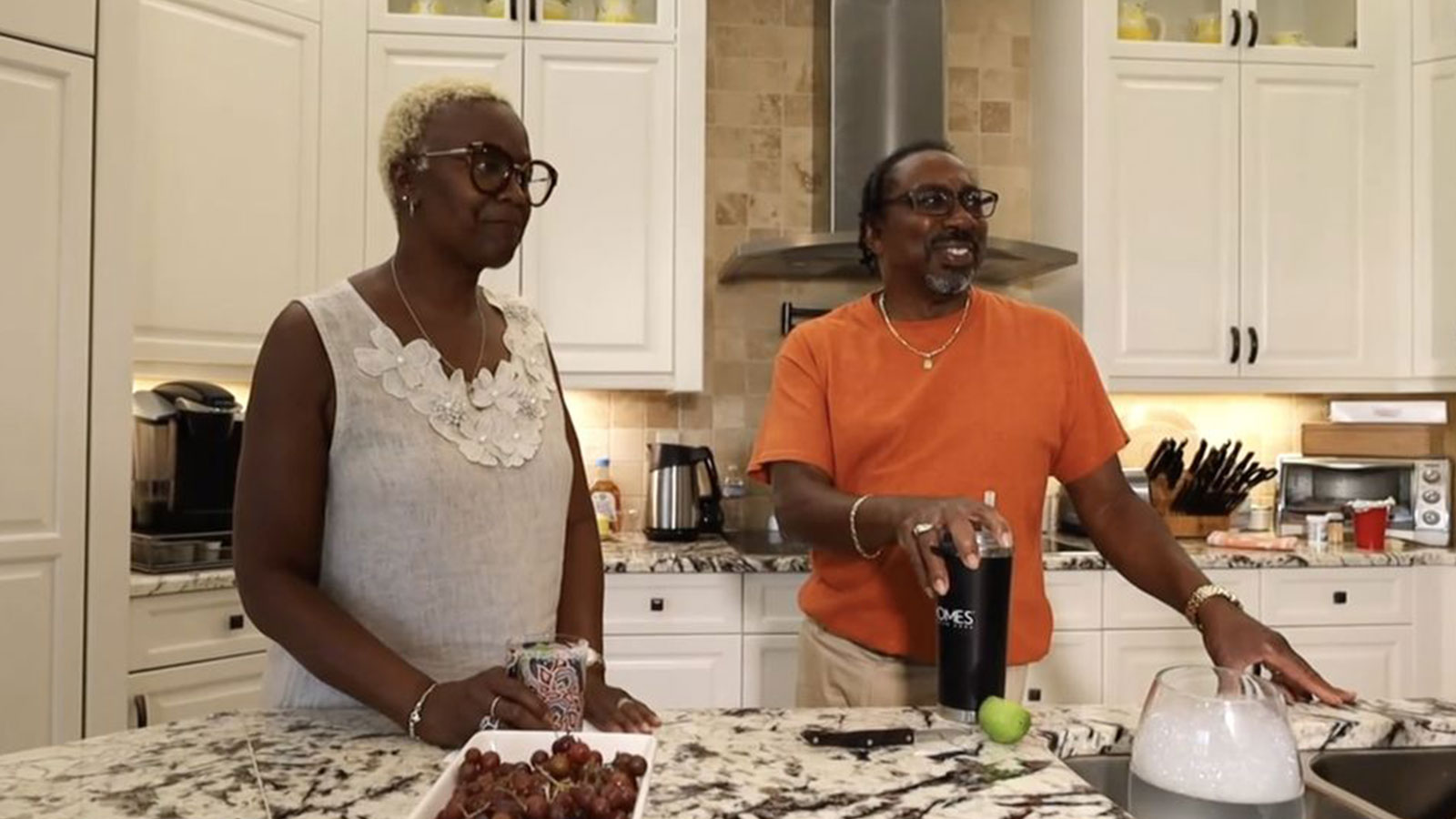 Ms Cox has the means to buy the $310,000 property she wants in Miami without a loan but her application was going nowhere fast.

The bank questioned her income, requested additional bank statements and demanded she restart the process due to filing errors, among other issues, she says.

“I said, ‘What are you all doing? Why don’t you try to close my loan?’ And they said they couldn’t give me an answer,” the 65-year-old said.

Ms Cox’s experience reflects a national pattern, one that studies suggest is getting worse. According to the National Community Reinvestment Coalition, the gap between white and black homeownership rates in the US is at its widest in 120 years.

Nationwide, roughly 44% of black Americans owned homes as of March, down from a peak of nearly 50% in 2004, data from the US Census Bureau in March shows. Meanwhile, nearly three-quarters of white families in the US owned their own home.

Some 19.4% of black applicants were denied a mortgage in 2021, compared with 10.8% of white applicants, according to the property firm Zillow, which analyses government data.

And those who are granted mortgages face higher interest rates, paying more than white homeowners with lower incomes, the Joint Center for Housing Studies of Harvard University has found.

As such lending hurdles limit homeownership, they have contributed to a yawning wealth gap between black and white Americans, in which a typical white family holds nearly 10 times the wealth of a black household. 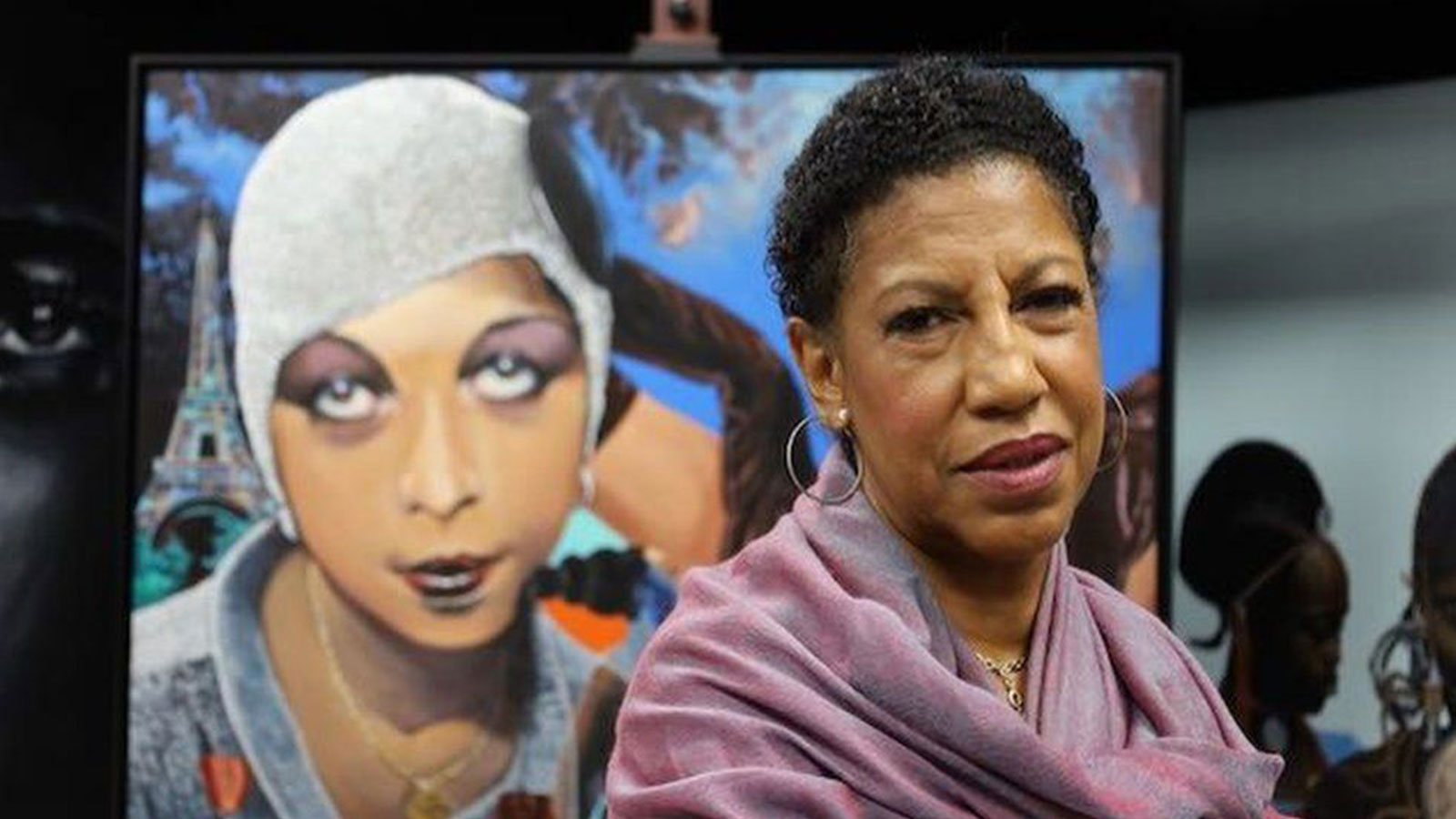 “If you look at the difference between black and white wealth, it can almost completely be explained by homeownership,” says Teri Williams, president and chief operating officer of One United Bank.

“There is systemic racism,” she says. “That is just the bottom line.”

The American Bankers Association (ABA) denies that racism is behind any lending decisions.

“ABA firmly believes that discrimination has no place in the mortgage market. It is not just morally wrong but a violation of federal and state law.

“Any meaningful review of mortgage lending practices for possible discrimination, as regulators and the courts have made clear, must also consider individual factors such as a borrower’s credit score and credit history,” the group told the BBC, adding that these can help explain “why seemingly comparable applicants may not always end up with the same lending outcome”.

Nicole Bachaud, economist at Zillow, agrees that credit is the “number one reason” why applicants may be denied a mortgage, but says this affects a higher proportion of black people due to the “systemic foundations underlying things”.

Nevertheless, these disparities have helped to fuel calls for people to move their money to black-owned banks, with rapper Killer Mike among those helping to popularise the Bank Black movement.

Those calls gained traction in 2016 amid outcry over the deaths of two unarmed black men, Philando Castile and Alton Sterling, who were shot by police.

Since then, the bank has granted more than $1bn in property loans to black households. Their customer count doubled to 100,000 after the murder of George Floyd in 2020, which sparked global protests against police brutality and shone a spotlight on systemic racial gaps in the US. 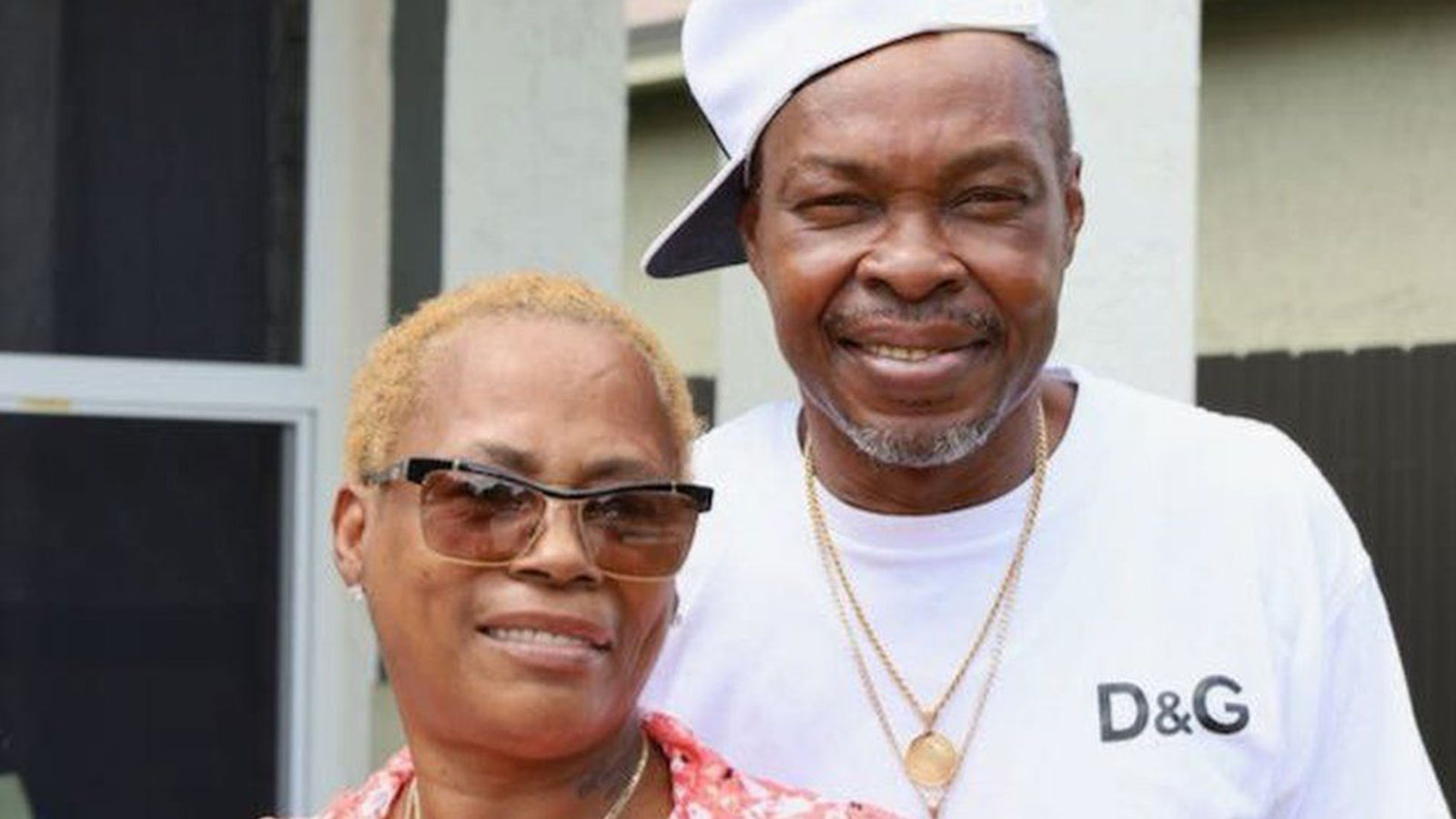 Jacqueline Wilcox, pictured with her husband Wilbert, says owning her own home has given her both stability and freedom

First-time homeowners Jacqueline Wilcox and her husband Wilbert were two of them.

For years, homeownership felt like a near-impossible dream, but the lower interest rates the newlyweds found at One United helped them to afford their new Miami home, with its two bedrooms, sleek kitchen and freshly paved driveway. They got married in the living room.

Ms Wilcox says black-owned banks are giving power back to black people like herself, and hopefully helping to convince the black community that buying is within their reach.

“I feel as though we’ve been placed in this box and we’ve been in this spot for so long that some of us have gotten so comfortable with being renters,” the 56-year-old says.

For her, homeownership has provided a new sense of financial stability – and freedom.

“You have to have some kind of foundation. You have to leave a mark. To say that I’ve lived and not just existed. That’s what it is for me,” she says.

“Homeownership puts you in a whole new bracket. It’s a whole other thing.”

Featured image: Katrinka Cox believes her mortgage application has come to a halt because she is African-American