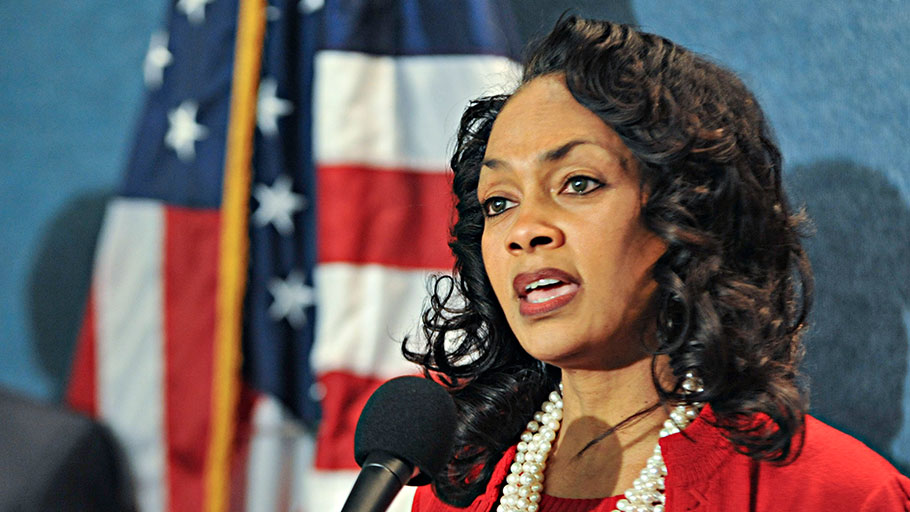 The short-term economic impact of Historically Black Colleges and Universities (HBCUs) is $15 billion – rivaling corporations such as Bank of America in its more than 177,000 employees.

The economic impact of HBCUs, their struggle to stay afloat, and the dire financial disparities faced by HBCU students are the reasons that Black Wealth 2020, a catalyst for Black economic equality, recently decided to add HBCUs as a forth leg to its three-pronged focus to grow Black wealth through Black-owned businesses, Black banks and Black homeownership.

“We’ve got to keep on pushing this agenda. And hooking up with HBCUs is a big way of doing that,” said Michael Grant, former president of the National Bankers Association, and a founder of Black Wealth 2020 in a meeting just before the principals voted unanimously to expand its vision to acknowledge HBCUs as being “central to strengthening the American economy.”

Grant added, “If we’re serious about building Black wealth, how can we not have a focus on our youth and the next generation?”

The vision expansion was inspired, in part, by a presentation by Dr. Lezli Baskerville, president/CEO of the National Association for Equal Opportunity in Higher Education, also a principal of Black Wealth 2020.

“But for HBCUs, there would be no African-American middle class today. And that’s a fact and that’s documented,” Baskerville told the group. “And just the existence of HBCUs in our communities – even the ones that are not thriving today – ends up collectively to generate about $15 billion in short term. And that doesn’t include anything other than what the campuses, including employees and students, spend in surrounding communities.”

In an initial move to encourage support for HBCUs, Black Wealth 2020 principals have also sent a thank you letter to Black billionaire businessman Robert Smith, chairman/CEO of Vista Equity Partners, who touched hearts across the nation when he announced that he would pay off all of the student loans of the Morehouse College class of 2019.

The letter applauded Smith, saying, “With student debt nationally at over $1.4 trillion and with the average college student leaving school $30,000 in debt, your gift not only relieved an enormous financial burden from the graduating class from Morehouse and their parents, you have challenged all African-Americans of means to think bigger about how to use their wealth to improve the lives of others within our race.”

“We thought it fitting that a coalition committed to building wealth should take the opportunity to acknowledge and praise your commitment to uplifting our people,” the letter told Smith.

HBCUs struggle for funding to the detriment of the nation

In her presentation to Black Wealth 2020 on the state of HBCUs, Baskerville made the case that student loan debt is inevitable for students who are forced to borrow because their families cannot help. But, she said, financial issues also hinder even good students from making it through college in the first place.

Baskerville drew heavily from a report compiled by noted national economist Bill Spriggs, who has contended that HBCUs are the key to diversifying technology, currently among the top paying fields in the U. S. job market.

“In the pipeline of people who generate wealth in the African ancestry community, there is not today a challenge in terms of Blacks getting into college. Bill’s data shows that there is no disparity in the percentages of African-Americans and their numbers and Whites that are going into college and enrolled in these high needs areas. The gap happens when they get in,” Baskerville said. “It’s not that they’re not prepared, it’s not that they can’t get in and could not thrive, it’s that once they get in, they don’t have dollars.”

Among other facts that Baskerville noted from the Spriggs report:

According to the U.S Department of Education, there are currently 107 HBCUs operating in the U. S. All have struggles with funding.

“HBCUs Punching Above Their Weight”, a recent report by the United Negro College Fund, the premier fund-raising organization for HBCUs, says despite their difficulty with fund-raising, HBCUs are still succeeding beyond expectations given their struggles.

“Given their small average size and a history of being under-resourced, the enrollment, degree and economic impacts of HBCUs on African Americans in their respective states are significantly greater than one would expect,” says an introduction to the report.

Principals of Black Wealth 2020 have vowed to push for the growth of HBCUs as parts of their respective agendas and encourage other major organizations and the general public to do so.

“It certainly means that for nearly 150 years, we’ve had institutions of higher learning that have produced some of the best and brightest African-Americans and we certainly still recognize the benefits that accrued to the African-American community because of the historically Black Colleges and Universities,” said the Rev. Dr. Jonathan Weaver, a Black Wealth 2020 principal who represents the Collective Empowerment Group, an economic initiative involving approximately 800 Black churches. “It’s only fitting that Black wealth 2020 would have a relationship in which we can find ways to collaborate and to partner to create even greater synergy within the African-American community with the historically Black Colleges and Universities.”

This article was originally published by Trice Edney Wire.