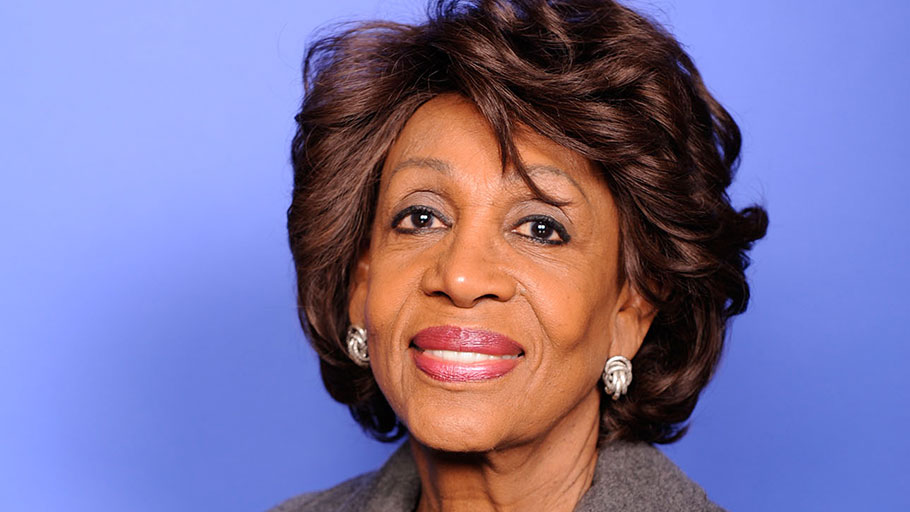 WASHINGTON — Congresswoman Maxine Waters (CA-43) released a statement in response to the escalation of Donald Trump’s trade war with China. Donald Trump announced last week that he will impose an additional 10 percent tariff on $300 billion worth of Chinese imports on top of the 25 percent tariffs already imposed on $250 billion in Chinese imports.1 China has threatened retaliation.2 Major stock indexes posted large losses the following day,3 and the stock market remains volatile. Trump’s latest tariff announcement follows last month’s announcement by the U.S. Department of Agriculture (USDA) of the details of a $16 billion aid package for farmers adversely impacted by retaliatory tariffs,4 which is in addition to a $12 billion aid package for farmers announced last year.5 The Congresswoman’s statement follows:

“Donald Trump’s trade wars have caused tremendous suffering among American farmers, so much so that the USDA has offered a total of $28 billion over the past year to farmers adversely impacted by retaliatory tariffs. This taxpayer money could have been spent to improve our nation’s schools and health services, fix dilapidated roads and bridges, and expand services to seniors and veterans in rural and urban communities alike. Instead, the Trump administration is giving billions in bailouts to farmers who are losing money because of his foolish trade wars.

“Needless to say, most American farmers are hard-working people who would rather sell their products than receive a government welfare check. But Donald Trump has offered them nothing but empty promises and lies.

“Trump’s farmer bailout is not even helping the family farmers who need it the most. Instead, the money has gone overwhelmingly to the biggest and wealthiest agricultural producers. According to a recent analysis of USDA data by the Environmental Working Group, more than half of the farmer aid payments have been doled out to the top one-tenth of recipients. An astonishing total of $2.8 million went to a single farm in Missouri. Furthermore, the top 1 percent of farmer aid recipients received an average of $183,331 each, while the bottom 80 percent received an average of less than $5,000. Meanwhile, thousands of bailout recipients are actually residents of the nation’s largest cities, and minority farmers continue to be left out of the program. 6

“Trump promised to support family farmers, even accusing his rival – Hillary Clinton – of wanting to ‘shut down family farms’.7 He also claimed to be the ultimate dealmaker. Yet two years later, his trade war with China has caused pain and suffering for farmers, but there is no deal in sight. Indeed, the only deals Trump has made as our nation’s president are those that benefit himself, his family, and his wealthy friends and campaign donors.

“To all of the farmers who remain silent in the face of Donald Trump’s disastrous trade policies and incessant lies: I urge you to stop waiting for a bailout and denounce this president for the con man he is.”