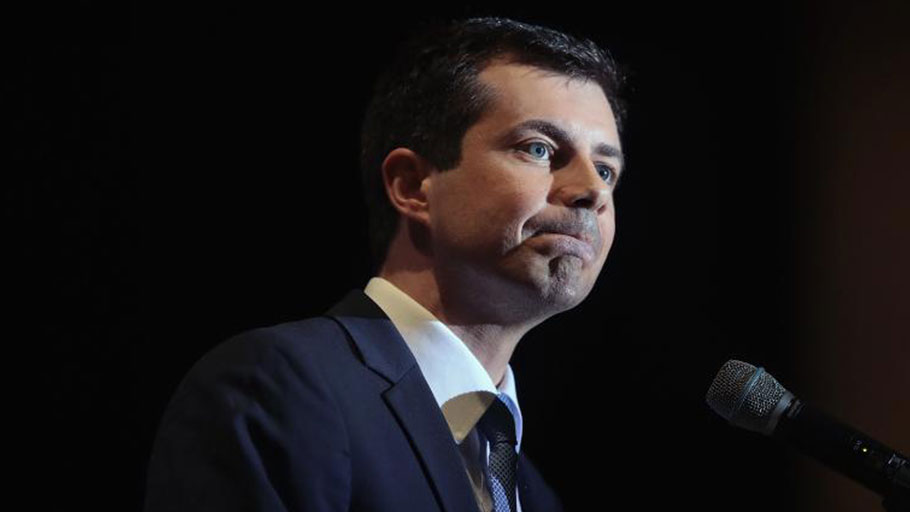 Democratic presidential candidate Pete Buttigieg on Thursday said “systemic racism” in the US is a “white problem” in the wake of two mass shootings in the US last weekend — one of which involved a white supremacist suspect.

Speaking at the National Association of Black Journalists conference in Miami, Buttigieg said, “We are by no means even halfway done dealing with systemic racism in this country. And I hope over the course of this campaign, you will see how I speak about these issues — not only with mostly black audiences, but with mostly white audiences.”

“Because if there’s anything we’ve learned in the last few days, systemic racism is a white problem,” he said.

Buttigieg’s comments come amid increasing criticism of President Donald Trump’s racist rhetoric and a renewed debate about gun control legislation. But the South Bend, Indiana, mayor said Thursday that issues of race and gun violence in the US were bigger than the Trump administration.

“I think a President like this one is not even possible, unless something is already deeply wrong in our country. And I think the story — the story in my region, and the story for my generation — reflects those deeper problems growing up in an era of endless war and school shootings,” he said.

“These problems are only going to get worse unless we work to address them in new ways. And I don’t believe there is such a thing as back to normal, because I think we wouldn’t be here if normal had worked for many Americans.”

Buttigieg, who officially launched his presidential campaign in April, has struggled to garner support with black voters — an issue brought to the forefront of his campaign in June after an officer-involved shooting in South Bend. Last month, he unveiled new aspects of his plan for racial justice, saying it would “help heal our racial divides with bold policies that match the scale of the crises we face today.”

Drawing on his campaign message of “general change,” Buttigieg said Thursday that he hopes to explain to future generations “what we did in this moment we’re living in right now.”

“I hope to have children one day, and I hope to be able to explain to them what we did in this moment we’re living in right now, and I hope that they will be puzzled that some of these conditions we’re living with and perhaps too readily accepting were there in the first place,” he said.

“I want to tell him that once upon a time, there were multiple mass shootings in a week. But then we came to our senses and summoned the courage to face gun violence.”