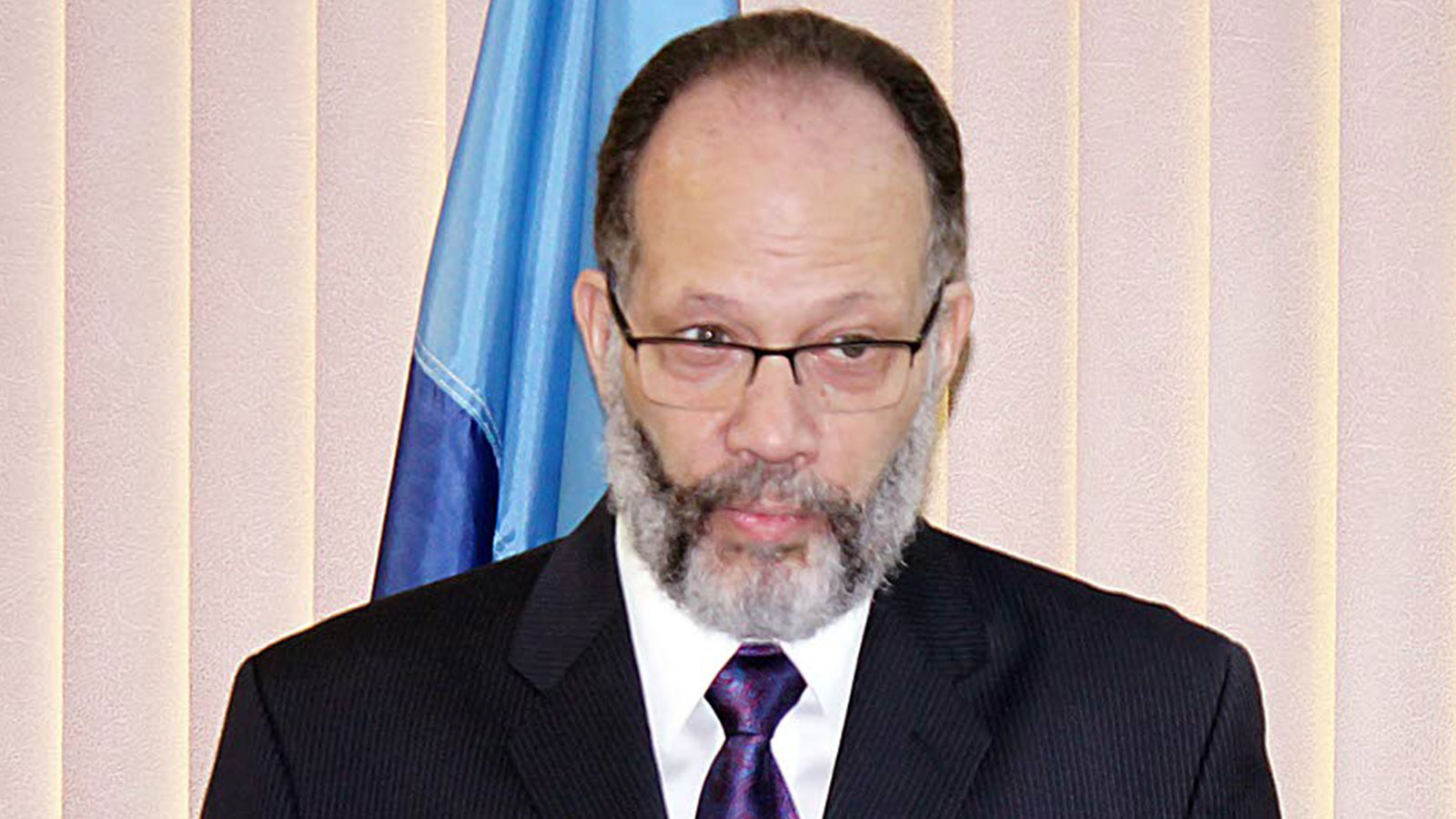 The coming week is significant for the Caribbean Community (CARICOM) as Sunday, July 4 is officially CARICOM Day marking 48 years since the signing of the Treaty of Chaguaramas in Trinidad and Tobago on July 4, 1973, creating the Community. On Monday, July 5, CARICOM will mark another anniversary, the 20th year since the signing of the Revised Treaty of Chaguaramas (RTC) on July 5, 2001 in Nassau, Bahamas, to deepen regional integration.

The 42nd session of the regular CARICOM Heads of Government Conference will convene virtually, hosted by Prime Minister Gaston Browne of Antigua and Barbuda, on July 5. The heads will commemorate CARICOM Day, including the 20th anniversary of the RTC.

This will also be the farewell session for Secretary General Ambassador Irwin LaRocque, who has served the region for two terms in this capacity since August 15, 2011. Ambassador LaRocque, a Dominican national, has been a committed regionalist. His involvement in the implementation of the RTC extends to 2005 when he joined the secretariat as assistant secretary general for trade and economic integration. As a senior official in Dominica’s civil service, he may also have been involved in negotiating the RTC.

The job of CARICOM secretary general is definitely not for the faint of heart. Ambassador LaRocque, with his calm manner, has led the secretariat and the region through some challenging times, budget woes, staff shortage, a reform process, anaemic economic growth, the endeavour to advance the CARICOM Single Market and Economy (CSME), trade negotiations, tax and banking crises, oil crisis, natural disasters, political instability, and foreign policy strains. He assumed office with questions about CARICOM’s cohesiveness and is leaving as the region grapples with the COVID-19 pandemic and its economic consequences. In my view, he gave his best as diplomat, administrator, negotiator, adviser, motivator and mediator.

As Ambassador LaRocque embarks on a new chapter of his life. I join in thanking him for his yeoman’s service and his dedication to regional development.

With anniversaries coinciding, CARICOM Day should have been a time for a retreat enabling the heads to reflect on the achievements, setbacks, and failures of particularly the last 20 years. A virtual meeting in COVID with a shortage of vaccines, concerns about new strains, and grave economic constraints compounded by natural disasters could not accommodate a retreat of this kind.

COVID-19 has focused minds on CSME implementation and recognition of missed opportunities to advance and strengthen regional integration. Barbados’ Prime Minister, Mia Mottley, as chair of the Prime Ministerial Subcommittee on the CSME, has committed herself to motivating members to accelerate the implementation agenda. At the 32nd Intersessional Meeting in February, the host, Trinidad and Tobago’s Prime Minister Keith Rowley, called for making full use of the CSME in the region’s recovery. Guyana’s President Irfaan Ali is now urging implementation of strategies to promote agriculture and food security, and with remote learning and work, heads have recognised the need to accelerate digital transformation through implementing the Single Information Communication & Technology (ICT) Space. Antigua and Barbuda’s Prime Minister Gaston Browne is now promoting intra-regional travel through reduction of travel taxes.

I read through the 12-Point Action Plan in response to the COVID-19 pandemic from the CARICOM Commission on the Economy, which has received quite a bit of media coverage. It did not, for me, provide information or propose actions which were not already known and scheduled for implementation in CARICOM, having had members’ agreement by consensus. Anyone who has been involved with CARICOM since 2006 knows that.

Article 80 of the RTC mandates member states to coordinate their external trade policy and to negotiate trade and economic agreements jointly. This means that national and regional policies must be in sync and meet international standards. Also, it would have been useful for governments to set aside election-cycle five-year thinking and focus more on long-term development goals in the national and regional interest. It would also have been helpful, in some fields, for regional officials and experts to work more effectively as a team with the same development objectives. The involvement of the private sector and civil society to drive the process was also lacking.

The region could have benefited from making better use of the dispute settlement provisions of the RTC. Resolving disputes through treaty provisions does not mean that member states are enemies, but that they are mature partners who are serious about doing business according to the rules agreed.

Given the pronouncements by heads of their new-found commitment to regional integration with COVID-19 being the wake-up call, let’s see whether the member states, with a new secretary general in office, will be moving towards the 50th anniversary of the establishment of CARICOM in 2023 demonstrating their genuine commitment to advancing regional integration in the effort to build back better and to achieve the UN Sustainable Development Goals.