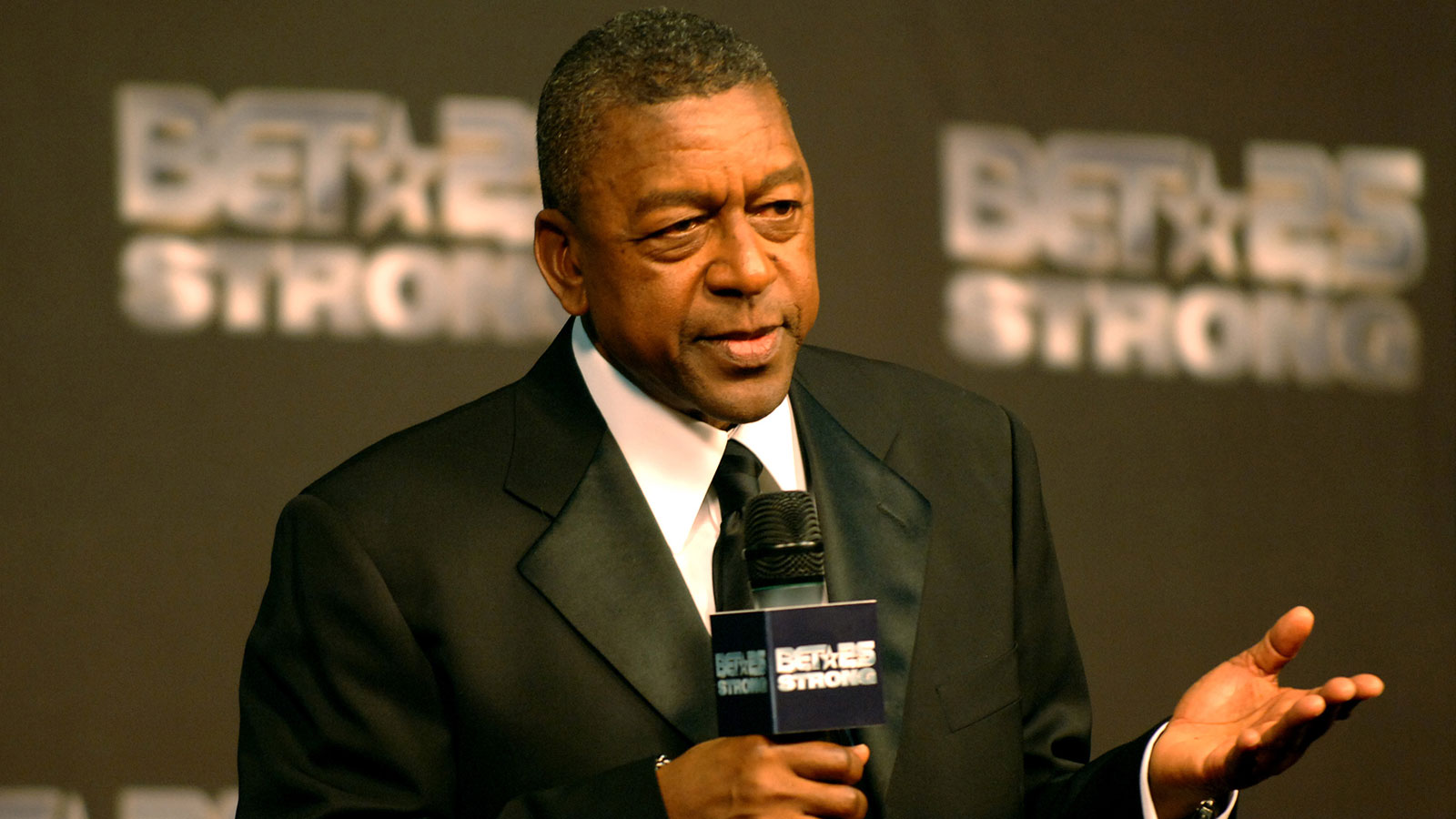 The founder of BET is pushing a $14 trillion reparations proposal he says would provide enough to close the giant Black/white wealth gap.

Robert L. Johnson, the founder of Black Entertainment Television and America’s first Black billionaire, wants a check. He wants it from the government. And he wants it to come with an apology for slavery, Jim Crow, and hundreds of years of racism.

The 75-year-old media magnate owns several homes, heads an asset management firm, and was the first Black person to own a majority stake in an NBA team. He doubts that check will ever come, but he sees a new kind of reparations—being called by a different name so as not be “divisive” or “controversial”—happening already.

The new “reparations” is critical race theory education, it’s the housing grant program in Evanston, Illinois, it’s the $5 billion of targeted support and debt relief for Black farmers, and it’s the $50 billion in corporate pledges in the wake of George Floyd’s murder dedicated to combating systemic racism and inequality. (Even though just $250 million, or 0.5%, has actually materialized so far.)

“That’s what’s happening to the reparations—it’s been cut up into small pieces of things that look and feel like, ‘We want to end systemic racism, we want to end police brutality and shootings and to provide financing to Black small business owners,’” Johnson tells VICE News.

“And then people can say, ‘Well, we really don’t need reparations because when you put all of these things together, it’s reparations. It’s just not one big bill or asking this country to stand up and apologize, and you’re not asking people to pay out of their paychecks.”

But that’s the problem, Johnson says. He calls the current approach “placebo paternalism.”

“Reparations had two components: The first was atonement, and the other was monetary,” he adds. “With no doubt whatsoever, it was supposed to come from the government representing the people of the country. It was reimbursement, or recompense if you will, for the harm.”

The fight for reparations has evolved significantly since The Atlantic published Ta-Nehisi Coates’ “The Case for Reparations” in 2014. It has grown from a struggle to raise awareness and build sympathy for the cause, to a campaign that seeks to calculate exactly what is owed and how it should be distributed and demand full payment.

Andre Perry, a senior fellow at the Brookings Institution, is leading a research project that will quantify the economic harm caused by slavery and its centuries-long legacy of racism. He views the recent compensatory actions more as steps in the right direction toward a government reparations program than a substitute for or a diversion from one.

“The injury around racism occurred at federal, state, and local levels as well as other institutions—colleges, companies, churches—so each has a responsibility to address past wrongs,” Perry says. “We can’t wait for the federal government to issue reparations. In fact, for me, reparations won’t come from Washington, it’ll go to Washington.”

“It will be because things are moving at the local level that eventually a president will respond with national policy,” he says.

So far the response from Washington has been minimal, but minimal is an improvement over decades of derision and silence.

Support for reparations most recently has been bolstered by commemorations of the 100th anniversary of the Tulsa Race Massacre, and Black congressional leaders now are pushing for a vote on HR 40, or the Commission to Study and Develop Reparation Proposals for African-Americans Act.

The bill passed out of the House Judiciary Committee in April for the first time since it was introduced in 1989 by Rep. John Conyers. However, President Joe Biden has reportedly expressed diminished expectations for congressional action.

“We are still in a mode of building more will for education, for engagement for the work to actually help people better understand the problem,” says Rashad Robinson, president ofColor of Change, a civil rights advocacy organization that backs reparations proposals nationwide.

“HR 40, when it’s passed, will not actually provide reparations for anyone, but what it will do is move us on the road to be more truthful and in direct conversation about what happened. We’re also seeing local communities have these conversations, seeing a reparations mindset to some advocacy work to repay Black people.”

Much of that education needs to be dedicated to ensuring that reparations is an investment program rather than a charity program, Johnson argues, and that means wealthy and famous Black Americans like himself—he also names Oprah Winfrey, Michael Jordan, and LeBron James — also should be paid.

It just makes good business sense to put capital in the hands of those who have shown they know how to put it to work, he says, if a government program is to be a successful economic stimulus that repairs Black communities.

That’s why he’s less sanguine about the current state of things: The much-ballyhooed corporate donations and local programs are treated as charity rather than investment, Johnson says, and charity is meant to pacify rather than incentivize.

“If you’re a successful Black business, the idea is you’ve had enough,” Johnson says. But “no one ever asks if [a white-owned business] is too rich to benefit from investing in a football stadium” or receiving other benefits like preferential tax treatment or liquidity injections from the Federal Reserve.

He is continuing to push for a $14 trillion reparations proposal he says would provide enough to close the yawning Black/white wealth gap that exists through home ownership, wages, and occupational attainment, among other imbalances. Though he’s not exactly optimistic.

“Reparations would require the entire country to … admit that the result of slavery has been 200 years of systemic racism and for that reason Black folks have been denied $13-15 trillion of wealth and therefore we as a country now must atone by paying Black people of all stripes —the rich ones, the poor ones, and the middle—out of our pocket,” Johnson says.

Still, he’s working to get his proposal in front of legislators and backing a $30 billion tax incentive program, theBetter Opportunity and Outcomes for Socially Disadvantaged Talent (BOOST) Act, to help grease the wheels of change.

And he wants his check. It’s due.