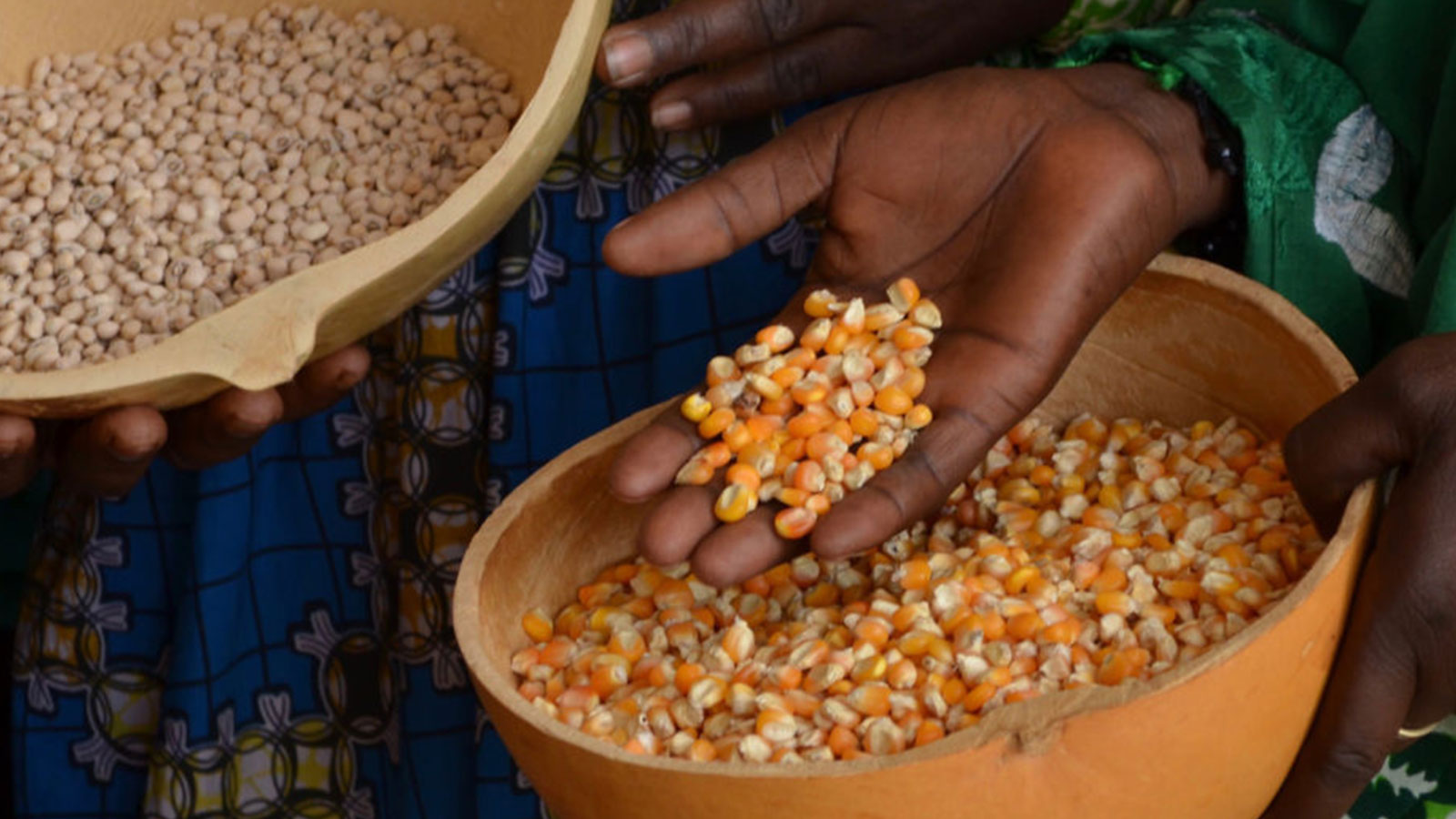 By Timothy A. Wise, Mongabay —

A critical new donor-funded evaluation of the Alliance for a Green Revolution in Africa (AGRA) has confirmed what African civil society and faith leaders have claimed: “AGRA did not meet its headline goal of increased incomes and food security for 9 million smallholders.”

The evaluation should be a wake up call, and not just for the private and bilateral donors that have bankrolled this 15-year-old effort to the tune of $1 billion. It should also rouse African governments to repurpose their agricultural subsidies from the Green Revolution package of commercial seeds and fertilizers to agroecology and other low-cost, low-input approaches. They have been providing as much as $1 billion per year for such input subsidies.

Carried out by consulting firm Mathematica, the evaluation confirms that the Green Revolution has failed to achieve AGRA’s stated goal to “catalyze a farming revolution in Africa.” 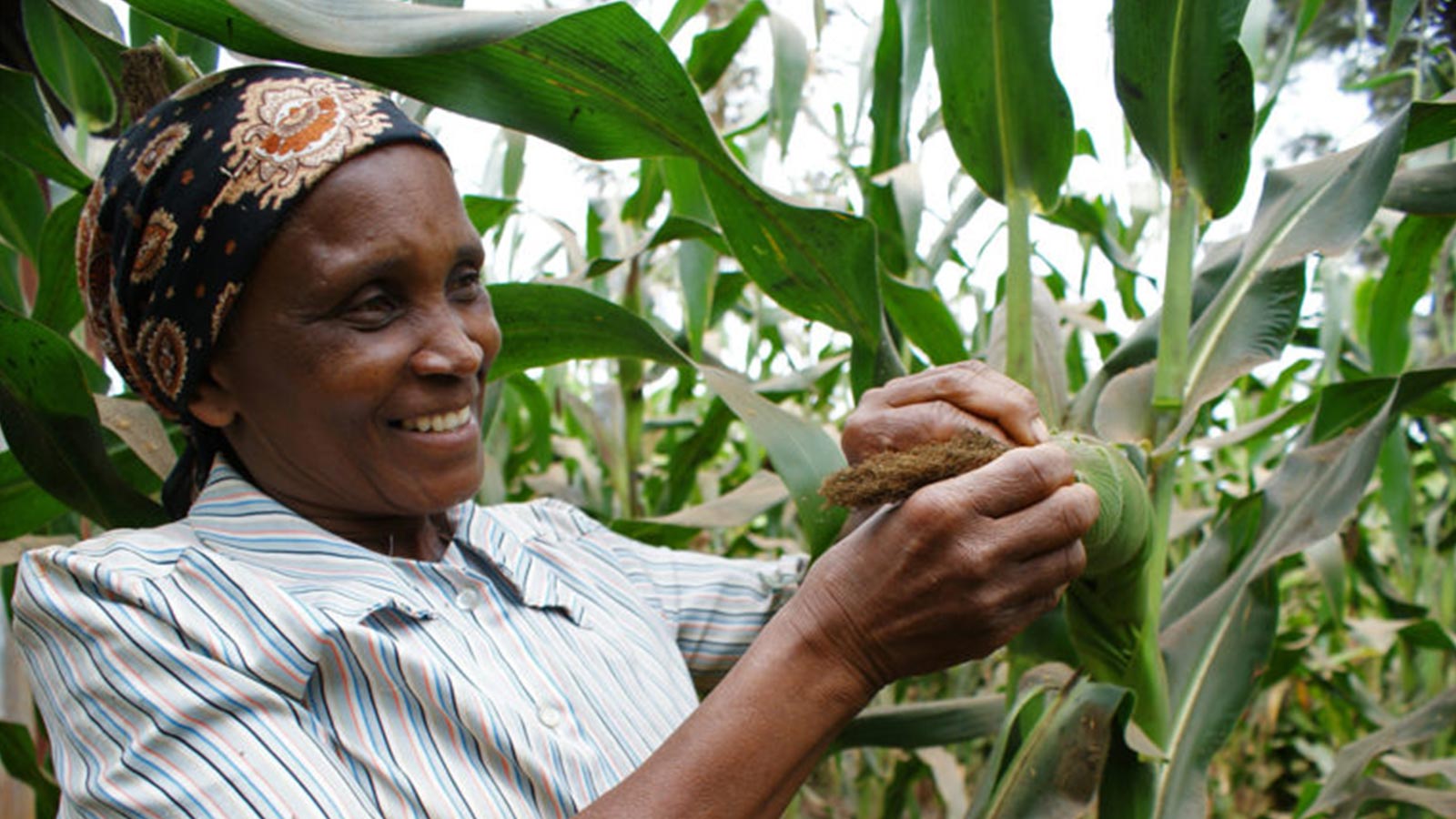 The assessment was funded by AGRA’s primary sponsor, the Bill & Melinda Gates Foundation, on behalf of other lead donors in AGRA’s Partnership for Inclusive Agricultural Transformation in Africa (PIATA): the U.K. Foreign, Commonwealth & Development Office; the Rockefeller Foundation; the U.S. Agency for International Development (USAID); and Germany’s Federal Ministry for Economic Cooperation and Development. The evaluation includes a summary of findings, a statistical appendix, and AGRA’s formal responses to the findings, all available publicly.

Such transparency is welcome. AGRA has been plagued by a lack of accountability since its founding in 2006. I undertook my own assessment of AGRA in 2020 when I could find no comprehensive analysis, from AGRA nor its donors, of its progress toward ambitious goals to double yields and incomes for 30 million small-scale farming families while halving food insecurity by 2020. Using national-level data, I found little evidence of progress, with meager productivity increases, little progress on poverty, and a 31% increase in the number of undernourished people in AGRA’s 13 focus countries.

The new evaluation is far from comprehensive. It covers only AGRA’s last five years of work, ignoring its first 10. It reports on results in just six of AGRA’s current 11 focus countries. Its data on yields is almost exclusively on maize and rice, to the exclusion of the many other staple food crops crucial to Africans’ sustenance. And it fails to incorporate or address the concerns raised publicly by African civil society and faith leaders in public letters to AGRA’s donors. 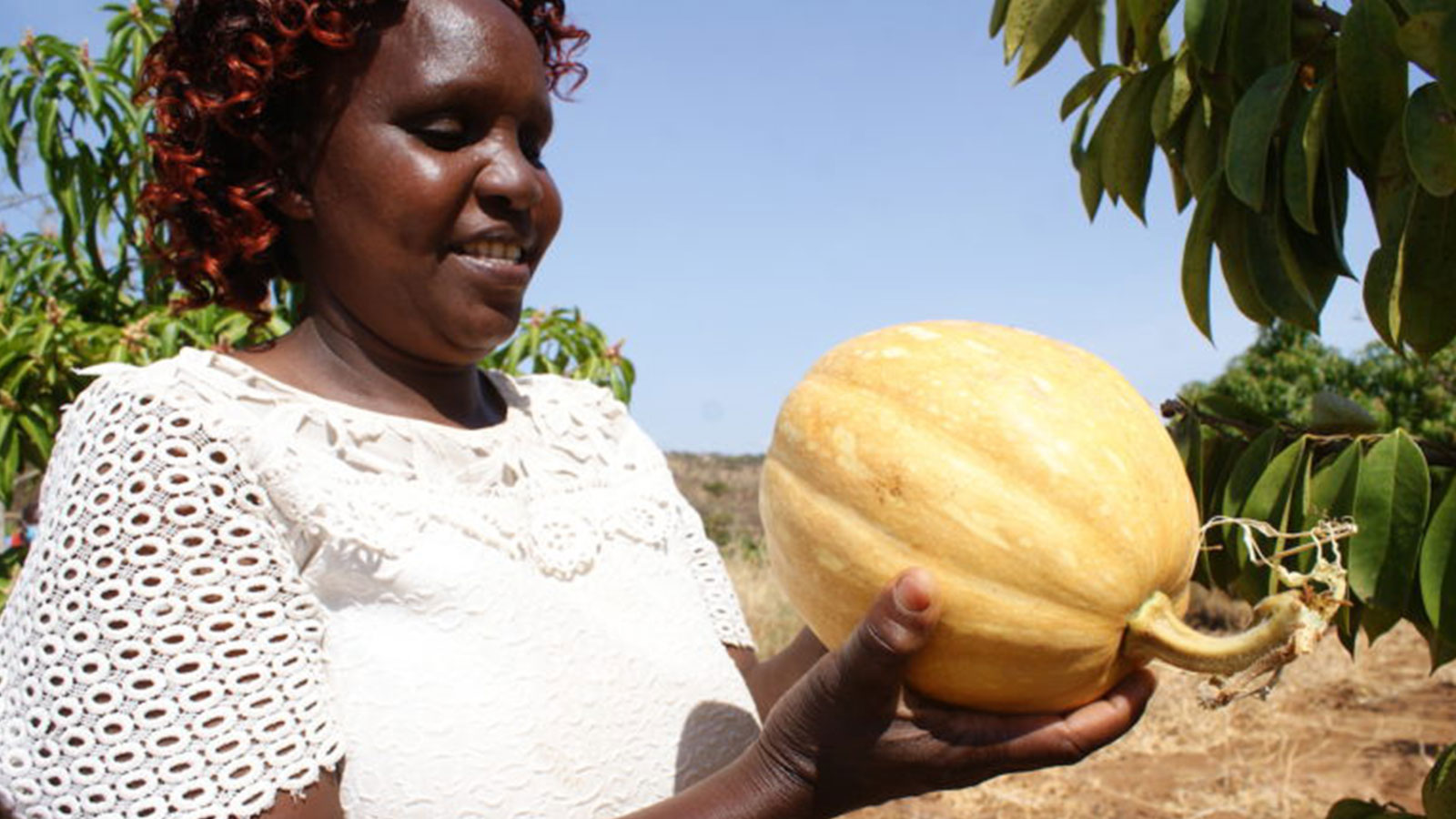 Agroforestry is a kind of agroecology where crops are grown in combination with trees, like this pumpkin that Eunice Manyi raised among fruit trees in Kenya. Image by David Njagi for Mongabay.

Still, the findings about poor outcomes for farmers should raise concerns for private and bilateral donors to AGRA’s PIATA strategy and for the African governments that are active partners – and funders – in that effort.

Quoting from the evaluation:

Evaluators gave AGRA credit for some of its work, saying it “was successful in developing key policy reforms, mobilizing flagships and partnerships, and reaching farmers with extension and seeds,” and it helped “incentivize private sector engagement in the production and delivery of improved seeds in some countries.”

But these intermediate objectives, carried out with substantial funding over 15 years, have thus far failed to further the goals of improving farmers’ productivity, incomes, and food security. When one’s development successes fail to produce the intended results, after 15 years and one billion dollars in donor funding, it is time to reconsider the efficacy of the initiative. It is time to rethink the Green Revolution model.

AGRA’s management responded to the evaluation saying, “We must therefore rethink our models and focus our support, and that of our partners, on building resilience and adaptation specifically for smallholder farmers.” But there is little sign AGRA intends to pull back from its costly input-intensive Green Revolution model. AGRA president Agnes Kalibata recently defended the status quo in a Q&A with the East African.

Hopefully donors and African governments will take the new evaluation more seriously. African civil society and faith leaders have urged donors to shift their funding to agroecology and other low-cost, low-input systems, which were endorsed last year by the U.N. Committee on World Food Security as a key strategy for climate-resilient development. Such approaches have shown far better results, raising yields across a range of food crops, increasing productivity over time as soil fertility improves, increasing incomes and reducing risk for farmers by cutting input costs, and improving food security and nutrition from a diverse array of crops.

USAID was quick to reject any change in aid priorities. A spokesperson told US Right to Know, “USAID reviewed the findings and recommendations and is satisfied with the independence and rigor of the [Mathematica] evaluation. We appreciate AGRA’s response to the report conclusions and concur with their proposed next steps to improve performance outcomes.”

That will not satisfy African civil society and faith leaders, who were not consulted for the Mathematica evaluation. They plan to take their complaints to the U.S. Congress, which this year has to reauthorize funding for AGRA through its Feed the Future initiative. On March 30, they will brief congressional aides in a closed-door session to explain why the supposed beneficiaries think AGRA is doing more harm than good. As evaluators acknowledge, the main beneficiaries are wealthier male farmers, an outcome at odds with the stated goals of U.S. development policy.

As fertilizer and food prices spike with rising energy prices from the Russia-Ukraine war, African farmers and governments need the kind of resilient, low-cost alternatives agroecology offers. Kenyan farmers report today that the biofertilizers they make themselves from locally available materials cost one-quarter the price of fossil-fuel-based fertilizers.

African governments should recognize that continuing to subsidize increasingly expensive synthetic fertilizer is a losing proposition, especially when that and other Green Revolution inputs are producing such meager results.

It is time for private and bilateral donors – and African governments – to stop throwing good money after bad and recognize that their 15-year effort to “catalyze a farming revolution in Africa” through Green Revolution seeds and fertilizers has fallen short. Fortunately, more promising alternatives are proving their efficacy all over the world. They deserve support.

Timothy A. Wise is a Senior Research Fellow at Tufts University’s Global Development and Environment Institute. A detailed analysis of the recent evaluation of AGRA is available from the Institute for Agriculture and Trade Policy (IATP), where the author is a senior advisor.

This story was originally published March 22, 2022 by Mongabay.