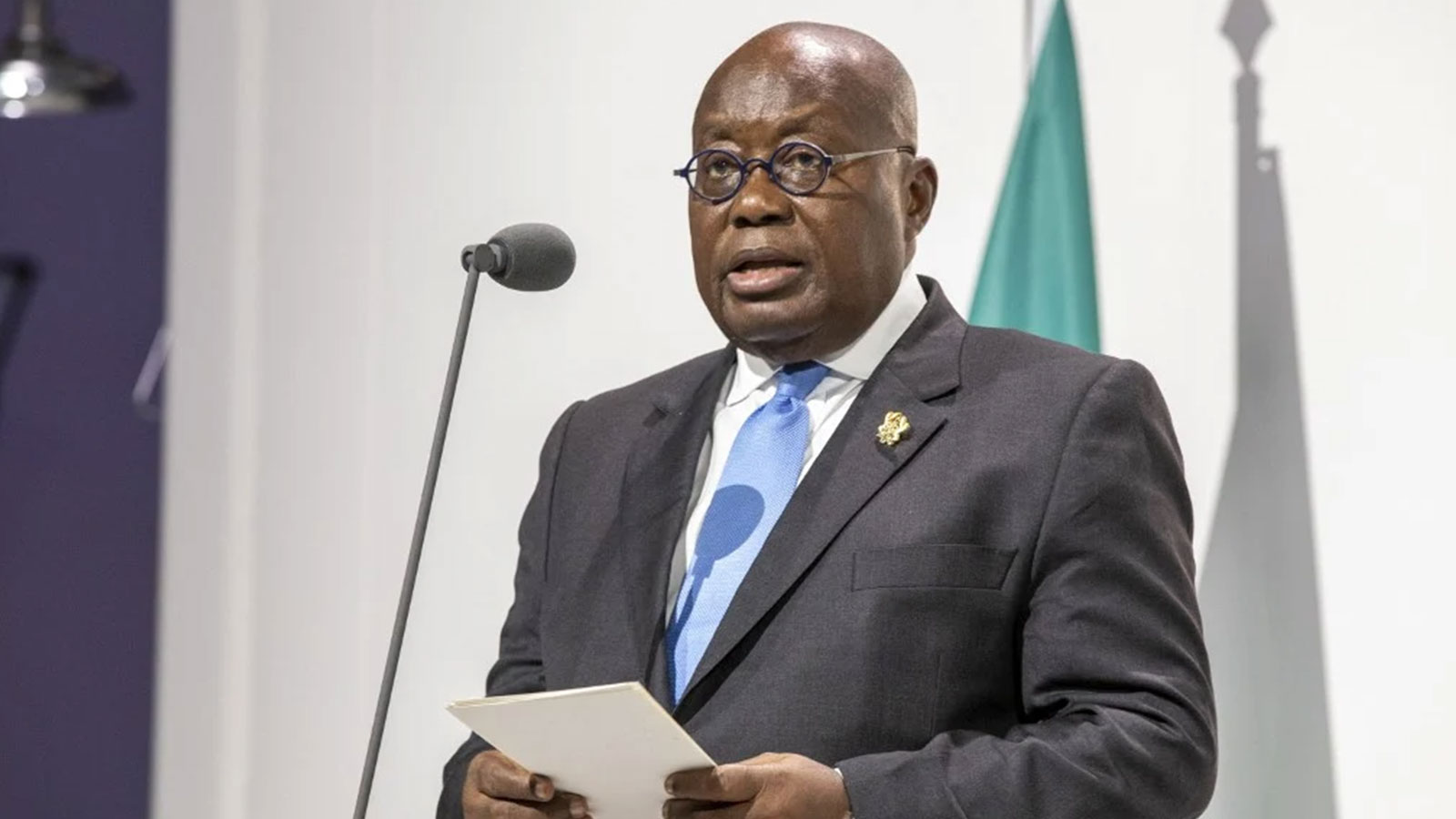 Nana Akufo-Addo said compensation for the trauma of the trans-Atlantic slave trade is long overdue and compared Africa’s lack of reparations to the enormous sums paid to slaveholders at the end of the trade.

President Nana Akufo-Addo of Ghana has urged European nations to pay reparations to Africa for damage wrought by the historic slave trade.

“The effects of the Slave Trade have been devastating to the African continent and to the African Diaspora, with the entire period of slavery stifling Africa’s economic, cultural and psychological progress.

“It is now time to revive and intensify the discussions about reparations for Africa. Indeed, the time is long overdue,” the president told a summit on the theme in Accra.

Calls for reparations for damage wrought by the slave trade have been growing in recent years, and have been given impetus by the global Black Lives Matter movement for racial justice. Proponents argue that slavery wrought a devastating economic legacy that stymied the development of former slave colonies and the countries from which slaves were forcibly removed.

Modern-day Ghana was a major exit point for millions of slaves forced to endure the brutal Middle Passage to the United States, West Indies and South America.

Millions of Africans snatched in the interior on the orders of European agents were trafficked to coastal slave forts – including Ghana’s notorious Cape Coast Castle with its “gate of no return” – before they were loaded onto ships and sold in the Americas. It is thought that around 2m slaves may have died on the Middle Passage.

Akufo-Addo compared the lack of reparations paid to Africa to the enormous compensation paid to British, French and American slaveholders when the trade was finally outlawed in those countries.

“Likewise in the United States, owners of slaves received three hundred dollars for every slave they owned; the slaves themselves received nothing.

“Indeed, in the case of Haiti, the country had to pay reparations amounting to twenty-one billion dollars ($21 billion) to French slaveholders in 1825 for the victory of the great Haitian Revolution, the first in the Americas and the Caribbean which freed the slaves.”

Africa should be compensated for slavery

Akufo-Addo argued that Africans should be compensated in a similar way to the victims of other historic atrocities.

“Native Americans have received and continue to receive reparations; Japanese-American families, who were incarcerated in internment camps in America during World War II, received reparations. Jewish people, six million of whom perished in the concentration camps of Hitlerite Germany, received reparations, including homeland grants and support.

“It is time for Africa, twenty million of whose sons and daughters had their freedoms curtailed and sold into slavery, also to receive reparations.”

Addo also said that European nations must formally apologise for the trauma of slavery.

“Even before these discussions on reparations conclude, the entire continent of Africa deserves a formal apology from the European nations involved in the slave trade for the crimes and damage it has caused to the population, psyche, image and character of the African the world over.”