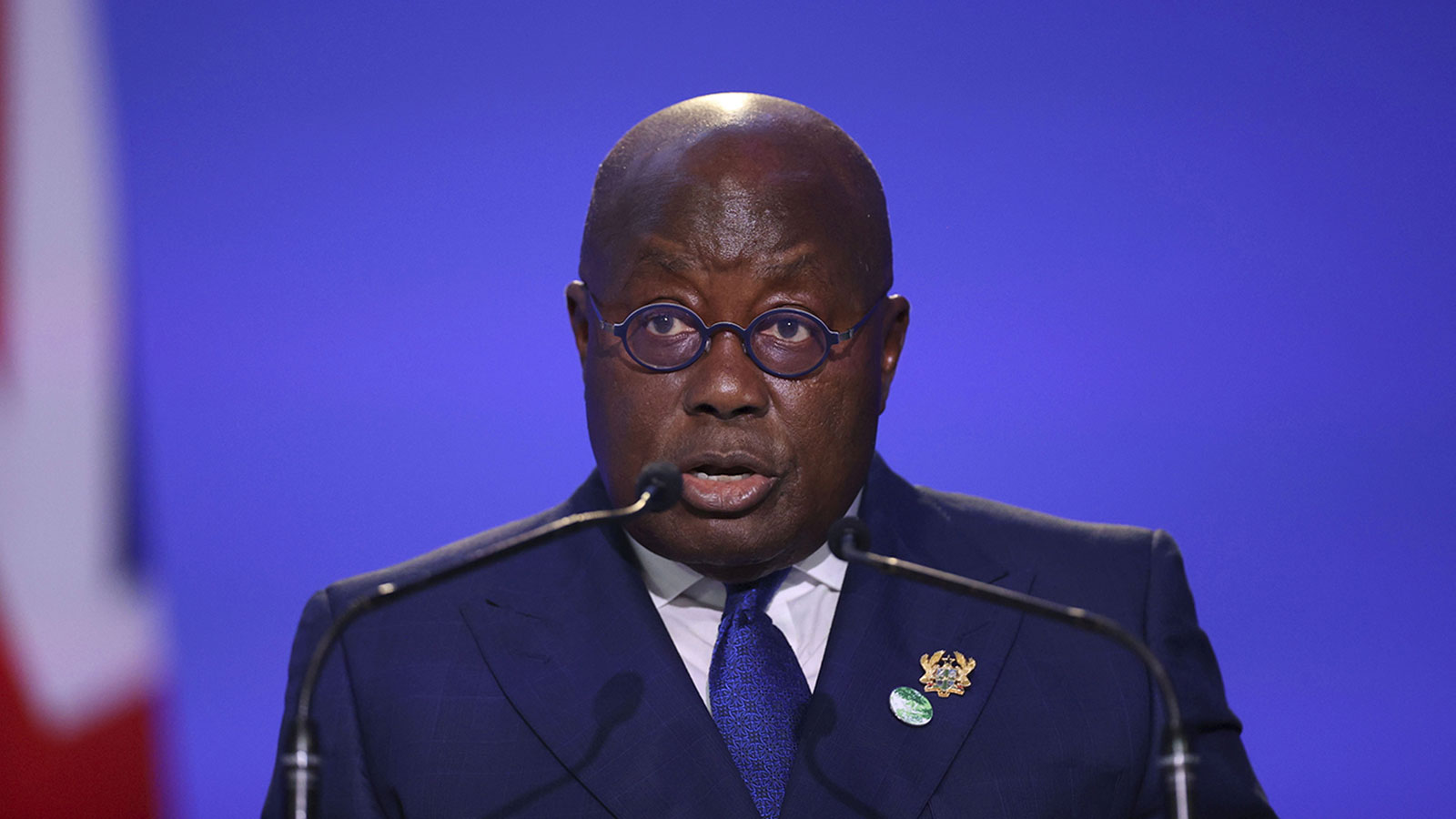 The President of Ghana has led calls for reparations for slavery across Africa and the African diaspora as the latest country to join the Caribbean in demands for reparatory justice.

President Akufo-Addo addressed crowds at the Reparations and Racial Healing Summit this week and said that atoning for the horrors of the trans-Atlantic slave trade had been “long overdue.”

He called for demands to be heightened in the fight for reparations which Caribbean nations like Grenada, Antigua and Barbuda and Jamaica have done off the back of the Royals tour of the region earlier this year and blasted the “doubled standard” for other ethnic groups impacted by colonial powers.

“It is time for Africa, 20 million of whose sons and daughters had their freedoms curtailed and sold into slavery, also to receive reparations,” he said.

“Native Americans have received and continue to receive reparations; Japanese-American families, who were incarcerated in internment camps in America during World War II, received reparations. Jewish people, six million of whom perished in the concentration camps of Hitlerite Germany, received reparations, including homeland grants and support.”

The Ghana president faced backlashed for his comments as critics claimed it was an attempt to distract from Ghana’s worsening economic problems.

However, the President hit back at the claims and said the legacy of slavery has been “devastating” to the continent and the diaspora, which tampered “Africa’s economic, cultural and psychological progress”.

Mr Addo went onto slam the £20ml loan that compensated formed slave owners when the Slavery Abolition Loan act came into force in 1833, which left many of the African dispoara in Britain unwittingly paying of a loan that left them and their ancestors penniles.

In 1825, reparations were also paid to French slaveholders from Haiti after the Haitian Revolution to amount worth $21bn.

Although, he stressed that money alone could not restore the endemic damage of slavery he said that “nevertheless, it is now time to revive and intensify the discussions about reparations for Africa. Indeed, the time is long overdue.

He added: “And, even before these discussions on reparations conclude, the entire continent of Africa deserves a formal apology from the European nations involved in the slave trade for the crimes and damage it has caused to the population, psyche, image and character of the African the world over.”