How Africa can provide the leadership the world needs

You Are Here: Home » Editors' Choice » How Africa can provide the leadership the world needs 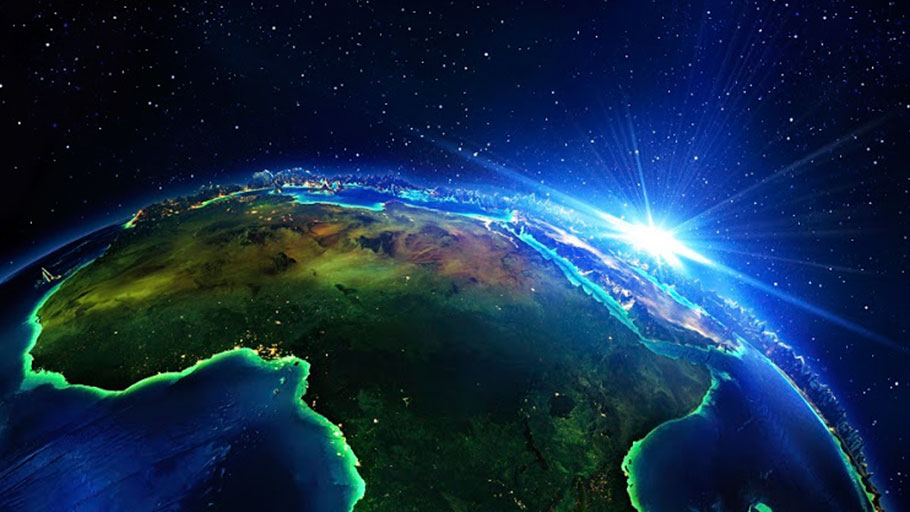 What will be Global Africa’s unique contribution to the creation of a new, different, inclusive, caring, decolonised future as it, Global Africa, rises, carefully and unsteadily, to leadership of the world over the course of the next three generations, and as, concomitantly, Chinese leadership rises and then recedes?

If we look at the way African higher education has responded to this challenge until now it is clear that it has not gone far enough. Taking the post-apartheid democracy higher education project in South Africa as an example, we can discern at least four distinguishable features that define the nature and substance of its ambition.

At least until very recently, the conception and implementation of transformation has failed at a general system level, to disrupt, delink or precipitate an epistemic break from the status quo ante. This failure resulted in forfeiting the immediate possibility of nurturing a post-colonial university and related knowledge system.

In other parts of Africa, the early knowledge decolonisation projects hosted at various African knowledge production centres of excellence, such as the Ibadan School of History, the Dakar School of Culture and the Dar es Salaam School of Political Economy have actively sought to enable delinking and an epistemic break with the ancien regime.

However, these have not been sustained, as liberation leaders were replaced by – or themselves became – military rulers and despots during Africa’s lost decades (circa 1967–97). Thus, so much unfinished work lies ahead. But where does this commence?

The philosophy of ubuntu

The South African educationalist and writer Es’kia Mphahlele holds that African humanism (ubuntu in the Nguni languages, or bothoin SeSotho, vumunhi in XiTsonga and uhuthu in TshiVenda) is the belief that human life – that is, the person and the personalised social units to which he or she belongs, which are the sole, sacred receptacles – is central to the universe. To ‘be’ underscores one’s very existence and the value of life.

The philosopher Mogobe Bernard Ramose confirms that the aphorism Motho ke motho ka batho (‘I am because you are’) implies the idea that “the individual human being is the subject and not the object of intrinsic value in its own right”, and that if it were not so, “it would be senseless to base the affirmation of one’s humanness on the recognition of the same in the other”; and that “it is meaningful to state that to denigrate and disrespect the other human being is in the first place to denigrate and disrespect oneself only if it is accepted that oneself is the subject worthy of dignity and respect”.

As Thaddeus Metz puts it, ubuntu literally means ‘humanness’: to exhibit ubuntu is to be a person who is living a genuinely human way of life, whereas the lack thereof is to be lacking in human excellence, or living like an animal. Following this human philosophy, Metz continues, one’s basic aim in life should be to exude ubuntu, which one can do by valuing communal relationships with other people.

Although the philosophies of Aristotle and other ancient Greek thinkers include significant elements of self-regard and self-realisation, they do not essentially involve other people. This is in contrast to Sub-Saharan world views, which maintain that realising oneself cannot be achieved except through others.

Thus, ‘a person is a person through other persons’ or ‘I am because we are’. Metz continues: “community (harmony) in Sub-Saharan ethics is usefully analysed as the combination of two logically distinct kinds of interaction, identifying with others and exhibiting solidarity with them”.

At the University of Johannesburg, for example, ubuntudemanded entering into community with others, particularly those who are vulnerable or who have been wronged, and increasing the number of its Black students who come from schools serving the poorest 40% of people in South Africa from 8% in 2005 to 31% in 2017.

That spirit of ubuntu has seen the university provide twice daily free meals to 18,000 students who would otherwise go to lectures and labs hungry, trying to learn while starving.

Living in harmony with the planet

This then logically leads me back to that question about Global Africa’s contribution to Global Africa and the world. I believe that it must be to strive to live out the ubuntu traits already described. It must also be a return to the other Global Africa ethic, namely, to live in harmony with our planet – an ailing planet which now requires fundamental and urgent recalibration.

I believe our contribution will also be evident when we decolonise and contextualise undergraduate studies, voluntary community service and service learning – and challenge and enable our students to make poverty and inequality history.

We need to enable them to lead the world – in their enterprises, organisations and public institutions – to a far better place: one that is inclusive, caring, kind, prosperous, sustainable and in harmony with the environment.

Edward Said provided a clear definition of the historic duty of intellectuals. He stated: “The role of the intellectual … cannot be played without a sense of being someone whose place it is publicly to raise embarrassing questions, to confront orthodoxy and dogma (rather than to produce them), to be someone who cannot easily be co-opted by governments or corporations, and whose raison d’être is to represent all those people and issues that are routinely forgotten or swept under the carpet.”

For it is only when we do all of this, that we shall ‘return to source’ and be able to finish – or at least initiate finishing – the unfinished business of decolonisation, and of reimagining and creating a new future for Global Africa and for the world. And so, can we actually imagine Africa as the epicentre of knowledge production and creation, and as a vital part of the transformation of the lived experiences of our people in the 21st century and beyond?

It is in our hands to complete this work which relates to all aspects of our human condition, whether public education, land ownership, public health, public housing, social development, knowledge and value systems, and so on.

Nelson Mandela would have counselled that all of these will require detailed examination, and the development and implementation of challenging if not revolutionary strategies and tactics to move our people forward.

He would have advised us to learn from history, to think about the generations that will come after us and to take as much time as is needed to debate with the older generations and our peers and demonstrate to them that freedom, however limited it may be in their eyes, was not free, and that it is a great honour to advance the cause of the oppressed and the excluded, majorities and minorities alike.

Also, he would remind us that it is only when we take up the challenge, that we will become the subjects of our own history that is grounded within an African and ubuntu episteme of cooperation and interdependence. For it is in these manners then, that we will engage the rest of the world on even-handed terms, with our heads held high.

Professor Ihron Rensburg is the former vice-chancellor and principal of the University of Johannesburg in South Africa. This is an abridged version of his Higher Education Policy Institute (HEPI) Annual Lecture, entitled “Global Africa: Nelson Mandela and the meaning of decolonising knowledge and universities”.

The Capitalism/Racism Partnership- The Basics