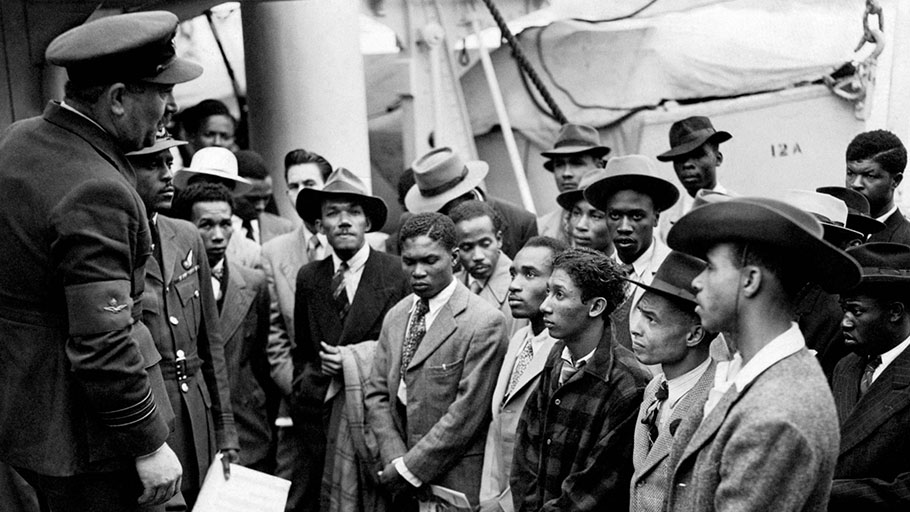 ‘There were Africans in Britain before the English came here’

You Are Here: Home » Blog » Commentaries/Opinions » ‘There were Africans in Britain before the English came here’

When it was published in 1984 Staying Power vividly captured the struggle for black British identity. Nearly 35 years on it still has lessons to teach.

“The very serious function of racism is distraction,” Toni Morrison argued in a lecture in Portland, Oregon, in 1975:

For the longest time the central distraction for black Britons was insisting on our existence. That we were black was unarguable. That we were in Britain was acknowledged if only to be contested. But the notion that we could be black and British, both from this place and in our bodies, confounded many, if not most.

Britain, we were told, was an essentially white place in which we had only just arrived. We had no history here. The colonial connections that explained our existence were at best opaque and at worst unknown to most, even as they were mythologised in the very statues and monuments that surrounded us. Our past did not come up in curricula or mediated conversation. To the uninformed, ill-informed and misinformed, which included those who charged themselves with curating the national narrative, we came from nowhere and for no good reason.

Effectively orphaned by the most accessible and partial national story available, many black Britons sought surrogate historical parents elsewhere and found them in America, whose story of racial disenfranchisement and resistance we adopted as our own.

Published in 1984, Peter Fryer’s Staying Power starts with the sentence: “There were Africans in Britain before the English came here.” It serves as the basis for a transformative understanding not only of the past, but the present and future, too. Fryer’s scholarship established in vivid detail our presence here over the centuries as a fact, and rooted that presence in a tradition of struggle with a particular and organic relationship to Britain. 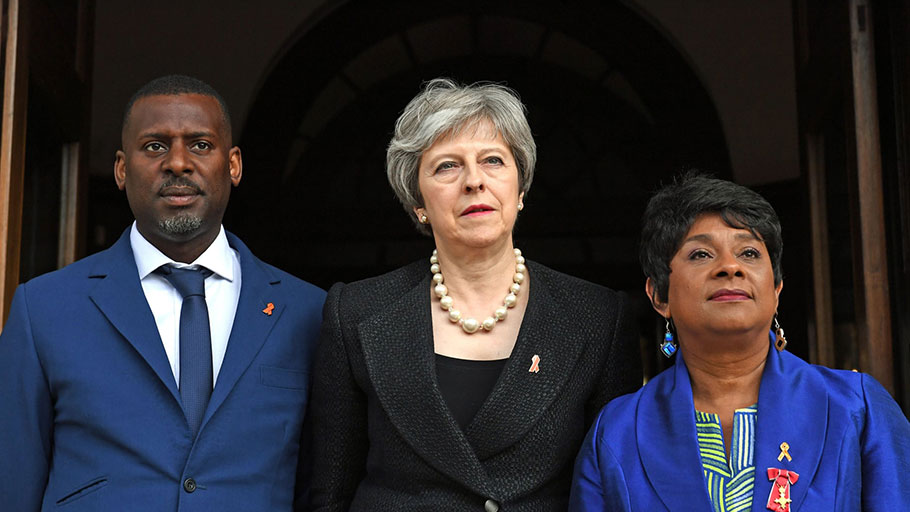 Baroness Lawrence (right) and her son Stuart with prime minister Theresa May before a memorial service to mark the 25th anniversary of the murder of Stephen Lawrence. Photograph: Victoria Jones/PA

That a new edition should emerge in the year that marks the 70th anniversary of Windrush, the 50th anniversary of Enoch Powell’s “rivers of blood” speech and the 25th anniversary of the murder of Stephen Lawrence matters. For Staying Power provides us with the necessary tools to unravel the morass of self-congratulation, myth, melancholic nostalgia and hollow, narrowly tailored remorse that tends to underpin scheduled moments of racial commemoration.

With Fryer as our guide, we know that whatever multicultural bonhomie we enjoy now is a product not of Britain’s innate genius and sense of fair play, but of bitterly fought struggles in which the political and media class have often resisted progress. We know that in those struggles black people have had allies, as well as enemies, among white Britons and trade unions. And that these struggles were not fought in a vacuum, but were always part of the broader economic, political and social landscape. Fryer shows us that black British history is not a subgenre of British history but an integral part of it, so tightly woven into the fabric that any attempt to unpick would make the whole thing unravel. With sufficient imagination and solidarity all sorts of Britons can see themselves in this book and spark their own transformative reckoning with who we are and how we got here.

Indeed, had more liberals read it they would have understood events since the financial crisis as consistent with Britain’s racial history rather than aberrant from it. The rise of the xenophobic hard-right in a period of economic crisis, ensuring a steady flow of arsenic in the water supply of our political culture, is not new, even if the imperial fantasy in our foreign policy and a domestic agenda guided by austerity, war, closed borders and a permanent state of terror have created a current framework in which it might fester. The nature of exclusion and discrimination may evolve – from race to religion and colour to culture and even language – even as the nature of the resistance and rebellion will evolve with it. We cannot know the destination of those struggles; but thanks to Fryer we are far more aware of their source.