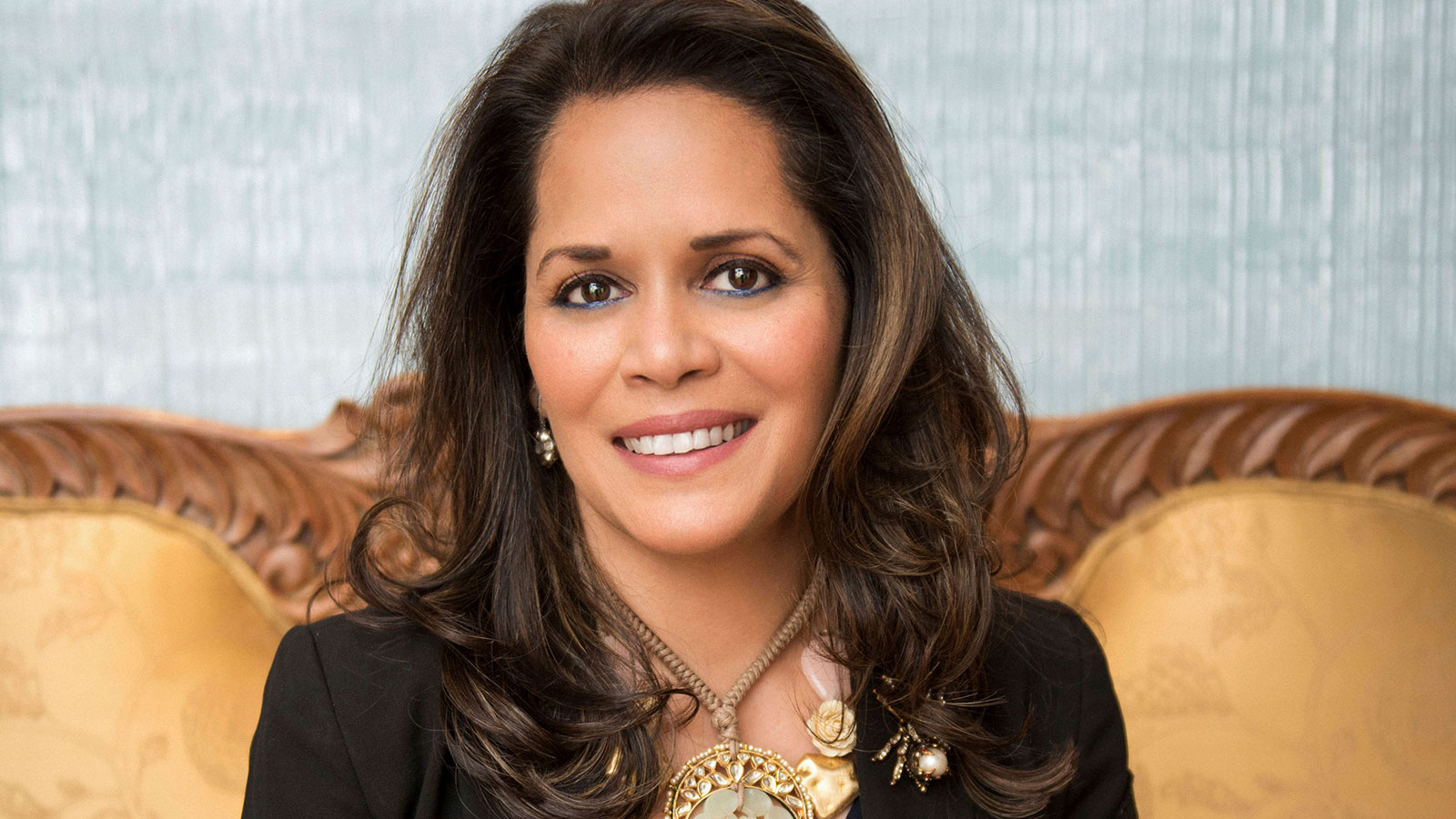 By Emily Haynes, Chronicle of Philanthropy —

When philanthropist Mona Sinha walked into her first meeting on a museum advisory board, she immediately noticed that she was the youngest person in the room and the only person of color there. Instead of being welcomed as a new colleague, fellow members of the advisory board asked her if she was a fundraiser for the museum. Such experiences often make people of color feel unwelcome in philanthropy.

Sinha says the emotional toll of operating in a mostly white environment has discouraged many wealthy people of color from seeking out philanthropic leadership roles. “With many people, I find that the discrimination over the years has so damaged self-worth that it’s very hard to claim that spot,” she says.

A new qualitative study of 113 millionaires of color found that nearly all had experienced racial or ethnic bias. “It’s so obvious, but it’s also very profound,” says report co-author Hali Lee, founding partner at Radiant Strategies and a co-founder of the Donors of Color Network. She says the finding demonstrates the ways that racism has affected the lives of millionaires of color — from where they raise their families to the people and causes they support.

The study was released Wednesday by the Donors of Color Network, a membership organization for wealthy philanthropists from marginalized backgrounds, along with two consulting companies, Radiant Strategies and the Vaid Group. From 2016 to 2018, Lee and a research team traveled to 10 U.S. cities to conduct 90-minute conversations with donors of color who had $1 million or more in cash on hand. The result, the authors say, is a “qualitative snapshot” rather than a representative sample.

“People of color who are givers are bringing a different set of priorities to the table from their own life experience,” says report co-author Urvashi Vaid, who co-founded the Donors of Color Network and is president of the Vaid Group. She says that changes both the agenda of philanthropy and what’s possible for the nonprofits they support.

Vaid points to the contributions of the donors to social- and racial-justice causes from 2015 to 2017, the years the researchers asked donors about their giving. Donors ranked both causes in their top five philanthropic priorities. Education was the most popular cause, named a priority by slightly more than 65 percent. More than 44 percent said social justice was a top cause, closely followed by women and gender rights at nearly 40 percent and racial justice at more than 36 percent.

“The growth in racial-justice giving that has happened recently was prefigured in our data,” Vaid says. “This is a community that was giving — heavily.”

The interviews with high-net-worth people of color in the new report, the co-authors say, draw a straight line from the donors’ personal experiences — completing higher education, experiencing racism, and grappling with economic inequality — to their philanthropic priorities.

There are striking similarities among the donors interviewed for the study. Many of them said their parents raised them to value giving and helping others, and most also said they managed their philanthropy without the assistance of a professional philanthropic adviser. What’s more, the interviews underscored how well-connected wealthy donors of color are, especially because of membership in fraternity, sorority, or community organizations, Lee says.

Another commonality among the donors interviewed is that more than 65 percent were self-made millionaires. Nearly 78 percent of the donors interviewed said they had helped relatives and friends cover living and educational expenses, provided emergency monetary support, and helped pay for weddings, among other costs, in the year before they were interviewed.

“That’s always going to be my priority,” says Eric Fuller, an aerospace engineer and philanthropist in Oakland, Calif. His family knows he’s a donor to organizations working on education, housing, and criminal-justice reform, especially in his native Bay Area. But it’s also important to him that they know they can count on him for financial support.

Nonprofits need to understand the obligations self-made millionaires of color have in addition to their charitable goals, says Ashindi Maxton, a co-founder of the Donors of Color Network and a co-author of the report.

“If you’re the Sierra Club, you’re not competing with the National Wildlife Conservancy, you’re actually competing with somebody’s aunt or cousin,” Maxton says. As much as donors may want to support a new nonprofit program, they also may need to help a friend pay a water bill or put their nephew through college.

Fundraisers can have tunnel vision when it comes to identifying new donors, seeking out new supporters who look like their current ones. But when they don’t seek out donors of color, they leave a lot of money and connections on the table, Fuller says.

The donors interviewed for the study made median annual contributions of $87,500 to charities, political campaigns, houses of worship, and family and friends. The largest share of donors in the report — roughly 30 percent — said they contributed $50,000 or less a year to those beneficiaries. More than 20 percent said they gave upwards of $300,000 a year, and of those, 55 percent estimated their annual giving at $1 million.

One way for nonprofits to build relationships with these donors is to hire fundraisers of color, Maxton says. If they don’t, fundraisers are more likely to connect mostly with white donors.

It’s natural for people to connect most easily with people who are like them, Maxton says.

It’s also important for nonprofit groups to check their biases, says Lee. Again and again, she says, donors told her about fundraisers who assumed their houses wouldn’t be big enough to host an event or that they didn’t know other wealthy people who could support their cause.

Sinha, the philanthropist, puts it this way: “As a donor of color, we are often faced with the same barriers that many of our grantees are.”