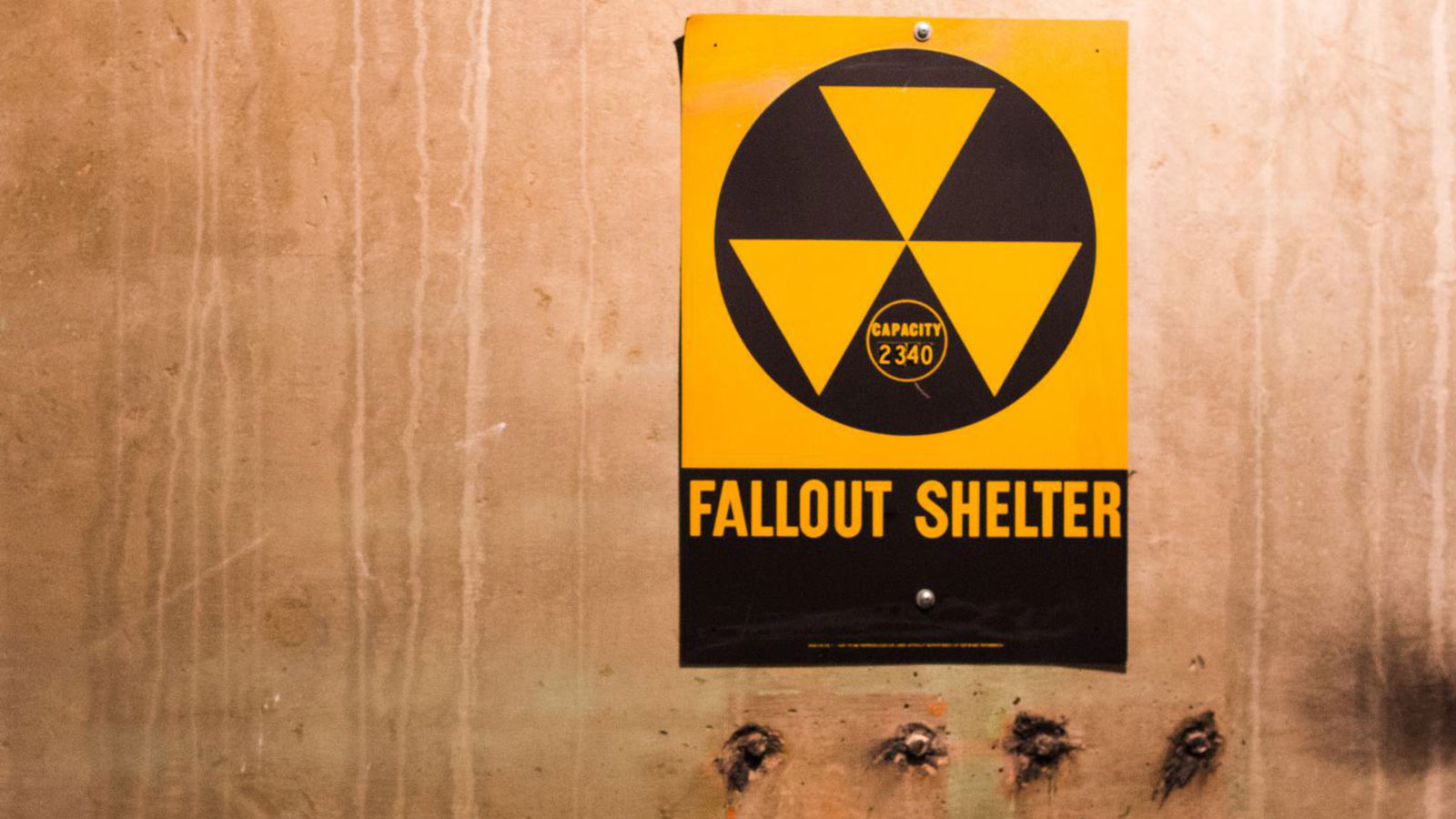 The dawn of an even more dangerous cold war

You Are Here: Home » Blog » Editors' Choice » The dawn of an even more dangerous cold war

Many have forgotten the lessons of the Cuban missile crisis and the perils of nuclear war. Let’s hope Joe Biden isn’t among them.

By Jeet Heer, The Nation —

On March 3, Senator Lindsey Graham went on Hannity on Fox News and called for the assassination of Vladimir Putin. To make clear this was no slip of the tongue. Graham tweeted the same day, “Is there a Brutus in Russia? Is there a more successful Colonel Stauffenberg in the Russian military? The only way this ends is for somebody in Russia to take this guy out.”

It doesn’t require much imagination to conjure up the global holocaust that could ensue from a US senator calling for the murder of a Russian leader who sits on top of a vast nuclear arsenal. Graham’s words earned rebukes even from right-wingers like Fox News’ Laura Ingraham and Senator Ted Cruz.

Unfortunately, even if outright calls for assassination were rare, many other powerful and influential voices were nearly as reckless as Graham, using incendiary language that could easily turn the already terrible situation in Europe into a much larger war.

Putin’s invasion of Ukraine is a crime that threatens the peace of the world. His thinly veiled threats of nuclear retaliation both underscore his criminality and make clear the existential stakes. Any unprovoked attack on a sovereign state—whether Iraq in Kuwait, the United States in Iraq, or Russia in Ukraine—should be regarded as an attack on the international order and the core concepts of human decency.

Russia’s actions have properly earned worldwide rebuke, with 141 nations supporting a UN resolution condemning the invasion (only five voted against the resolution and 35 abstained). The Europeans have strongly rallied in response to this attack, taking the lead in imposing strong sanctions on the Russian economy. There has been a welcome effort, shared by many governments, to assist the over 2 million Ukrainian refugees (marred, alas, by the racism inflicted on people of color in Ukraine who were part of the flight).

Less salutary, but certain to give Putin pause, is the fact that Germany and France have committed to steep increases in military spending, while in Sweden and Finland—both firmly neutral throughout the Cold War—there is increasing public support for joining NATO. Putin’s push for a revival of Russia as a regional hegemon has already failed. Russia will come out of the war diplomatically isolated, economically weaker, and facing a much larger and more unified alliance of hostile states. For the foreseeable future, Russia will be a pariah nation.

But if the long-term prospects for Russia are bleak, the world as a whole still faces a blighted future. An isolated Russia remains a nuclear power. Putin’s recklessness should make us all the more wary about the risks of a wider conflict. The narrow and perilous path to safety requires both standing up for Ukrainian sovereignty and avoiding nuclear brinkmanship. That means finding an off-ramp for all sides that allows for de-escalation and negotiation.

In the early days of the invasion, the main Western powers, including the United States, seemed mindful of the dangers of a wider war. The Biden administration was quick and brusque in rejecting calls for the creation of no-fly zones—a move that could require American fighter jets to shoot down their Russian counterparts. Such toe-to-toe battles between two nuclear powers could easily escalate to an apocalyptic conclusion.

But the justified outrage over Russian aggression has led to war fever. The usual jingoistic frenzy that accompanies militarization is now in full swing, with a film festival in Glasgow canceling Russian films (even though the directors of two of the movies bravely condemned the invasion) and Russian cats being temporarily banned from cat exhibitions by the Fédération Internationale Féline. What influence Russian kittens could have in curbing Putin’s revanchist foreign policy is unclear.

Sadly, Biden’s prudence wasn’t shared by the press or the American political class. Influential swaths of public opinion quickly moved past calibrated responses like sanctions to calls for collective punishment and regime change. As with so many wars, reason has been sidelined, with little thought given to which measures might actually help Ukraine and which are merely moralistic posturing (albeit very destabilizing and dangerous posturing). In early March Radek Sikorski, the Polish chair of the European Parliament’s EU-USA delegation, told Axios that the goal of sanctions should be regime change in Russia. On March 2 Michael McFaul, a former ambassador to Russia under Barack Obama, tweeted: “There are no more ‘innocent’ ‘neutral’ Russians anymore. Everyone has to make a choice—support or oppose this war. The only way to end this war is if 100,000s, not thousands, protest against this senseless war.”

The Russians who are already protesting are very brave, and we should all welcome a wider revolt. But suggesting that ordinary Russians are guilty of Putin’s sins is not only unjust, but a dangerous demonization that opens the door to viewing civilians—theirs as well as ours—as legitimate targets. Mainstream journalists like Richard Engel, a foreign correspondent for NBC News, are still busily advocating for a no-fly zone, with little or no regard for the risks of nuclear war.

Putin’s nuclear saber-rattling is bad enough. It shouldn’t be matched by equally irresponsible voices in the West. Although metaphors of the Cold War are everywhere (with Putin frequently described as a Soviet leader), the key lessons of the Cold War have been forgotten. While the United States engaged in plenty of nuclear brinkmanship until the Cuban missile crisis of 1962, that near miss sobered up policy-makers, leading to the creation of a nuclear hotline so brinkmanship could give way to diplomacy and de-escalation. After John F. Kennedy and Nikita Khrushchev, Cold War leaders were aware that superpower peers had to be careful about playing chicken with the fate of humanity.

Much of the Western elite seems to have forgotten these lessons. Joe Biden was on the cusp of turning 20 during the Cuban missile crisis. It was surely a formative event, and we can only hope and pray the lessons have remained with him.