Former prime minister of Jamaica and Caribbean statesman, P.J. Patterson says full human emancipation requires freedom from all forms of discrimination and subjugation which retard the attainment of the development potential of the African and descendant people. 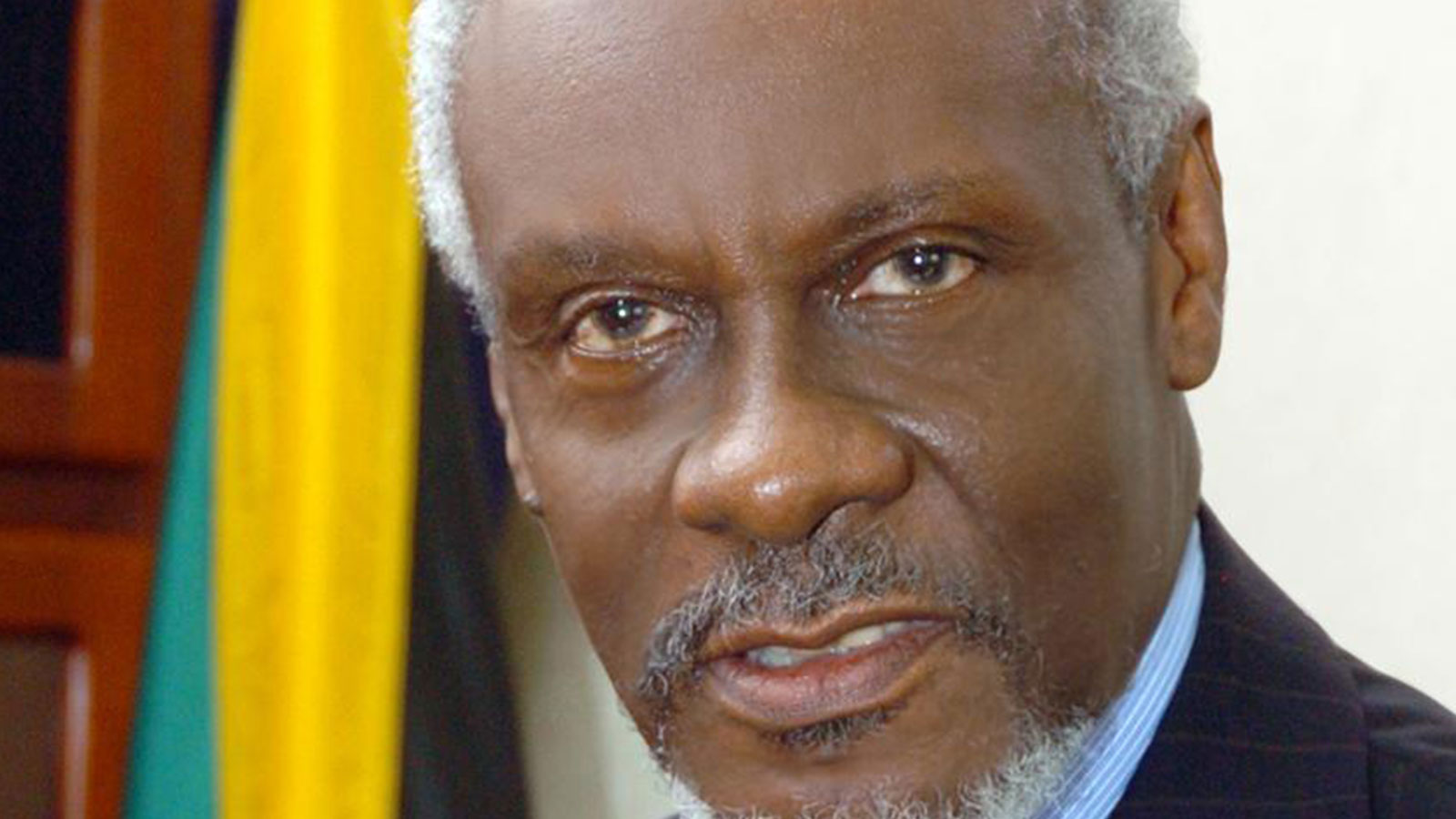 In a message to mark Emancipation Day, Patterson who served as Jamaica’s sixth and longest-serving head of Government, from 1992 to 2006, said the criminal atrocities of slavery should not be forgotten

“On this Emancipation Day we celebrate and solemnly recall emancipation from chattel slavery, the most sustained and barbaric violation of human rights in the history of mankind. For centuries enslaved Africans paid the price of Emancipation with their blood, sweat, and tears. Even after the promulgation of the Abolition Act, they had to pay the slave owners through forced labor.

In his message, Patterson noted that “there are those who would have us forget these criminal atrocities as they seek to deny their complicity in a global system of greed-driven inequities. Their atonement must be tangible and not limited merely to pious admissions of regret.”

Reparative justice for these crimes against humanity remains a remedy to which we, the descendants of the enslaved, are entitled, even as we explore new dimensions of our emancipation and continue to push the boundaries of excellence and achievement within the realms of our sovereignty.

The process of liberation over hundreds of years is indelibly etched in the psyche as descendants of the people who transitioned from slavery to formal freedom. Emancipation was an unforgettably profound change in their circumstances, but it was the first step because we the people of Africa, the Caribbean, and the diaspora are yet to realize in full the dream of true freedom.

Speaking in his capacity as a statesman in residence at the P. J. Patterson Institute for Africa-Caribbean Advocacy, the former prime minister appealed for urgent attention “to remain steadfastly focused on the unfulfilled mission of dismantling the remaining vestiges of systemic discrimination that have persisted in the post-Emancipation era through various entrenched forms of political, social, and economic exclusion.”

“From inequitable access to land, shelter, health, and education to unfair wages for labor, restrictive practices have been systemically embedded in national and international arrangements since emancipation nearly two centuries ago. Today, they continue to be reflected in global power configurations that serve to constrain the ability of our people to achieve their legitimate right to global decision-making and economic development.”

According to Patterson, enter nations and disadvantaged groups of people in Africa, the Caribbean, and their diaspora remain trapped in universal structural inequalities that have persisted for far too long.

The former prime minister said the P.J. Patterson Institute for Africa-Caribbean Advocacy “is committed to this task and will engage in building alliances to forge the global consensus required for the achievement of this mission. In the pursuit of these constructive tasks, we invite global collaboration across nationalities and races. May it be a memorable Emancipation Day 2022.”