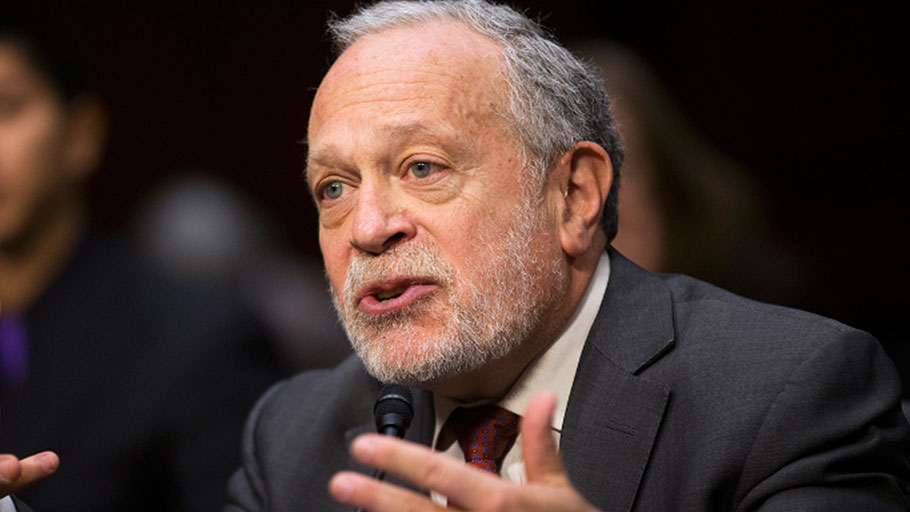 You Are Here: Home » Blog » Editors' Choice » Racism Is Profitable

Since the first colonizers arrived in the United States to this very moment, wealthy elites have used the tools of theft, exclusion, and exploitation to expand their wealth and power at the detriment of Black, Latinx, Indigenous people, and marginalized people of color. It all boils down to this simple truth: Racism is profitable.

The profitability of racism sparks a vicious cycle called the Oppression Economy: Elite institutions are motivated to keep suppressing the economic vitality of people of color. That economic oppression in turn hinders their political power, and that political oppression kneecaps their ability to change the system.

This cycle plays out in every aspect of our economy and is particularly apparent in mass incarceration.The criminalization of people of color is a multibillion-dollar industry: In 2017 alone, mass incarceration cost $182 billion; trapping mostly low-income Black and Latinx people in a cycle of economic and political disenfranchisement.

If we follow the money, we find that some of America’s largest banks, including Wells Fargo, Bank of America, and JPMorgan Chase, have all extended millions of dollars in credit lines to for-profit prison operators like GEO Group and CoreCivic.

The unregulated operations of prisons has increasingly mandated cheap service for maximum profit. For example, bail bonds companies, telecommunications, food, and commissary companies gouge both those incarcerated and their families.The exploitation doesn’t stop upon release from prison.

The suppression of economic vitality of people of color is just beginning. Because of discrimination, formerly incarcerated people face an unemployment rate of 27 percent — higher than the total U.S. unemployment rate during any historical period, including during this pandemic and the Great Depression.

Fines and fees associated with the criminal “justice” system have placed $50 billion in debt on the shoulders of approximately 10 million people who have been through the system. To make matters worse, many states bar people convicted of felonies from receiving any government assistance.That’s just incarceration.

Over the past four decades, the cost of policing in the U.S. has skyrocketed, almost tripling from $42.3 billion in 1977 to $114.5 billion in 2017. Of the 100 largest cities in America, the nine police forces that kill people at the highest rate per population all take up over 30 percent of their cities’ budgets — leaving paltry resources to invest in housing, education, or health care.

This deliberate economic oppression suppresses political power of people of color, weakening their constitutional right to change the rules of a system that regulates whether or not profit can be derived from racism.

In our current system, the wealthy elite use their purchased political power to manipulate the system for their own gain at the expense of people of color.

Let’s turn back to people who are incarcerated. In 48 states, those who are currently or formerly incarcerated face restrictions on their right to vote. Yet, inmates count as residents of where they are incarcerated, rather than their hometowns. That means people in prison have no representation, and are used as pawns to skew representational power towards the largely white, rural areas that house prisons.

This leaves incarcerated people’s hometowns under-represented. The restrictions on voting power don’t end upon release. 6.1 million people are prevented from casting a ballot due to a prior felony conviction, and 1 in 13 Black people have lost their right to vote due to felony disenfranchisement, compared to 1 in 56 non-Black people.

It’s a never-ending cycle that has been churning for centuries: the profitability of racism motivates elite institutions to continue economic oppression of people of color that in turn hinders their political power, and that political oppression kneecaps their ability to change the system in which racism is so profitable.

So how do we break the cycle?

Let’s start with supporting candidates and pressuring elected officials at every level of government who will support bold policies that dismantle the Oppression Economy and build a Liberation Economy — and remove those that don’t.

To end the Oppression Economy, our government must end the criminalization of people of color, end their political suppression, and curb runaway corporate power.

And, to build a Liberation Economy our government must guarantee that all people of color have access to basic economic rights like guaranteed income and employment, universal health care, guaranteed housing, a free college education and generational wealth.

We can break this cycle, if we act together.

Let’s get to work.