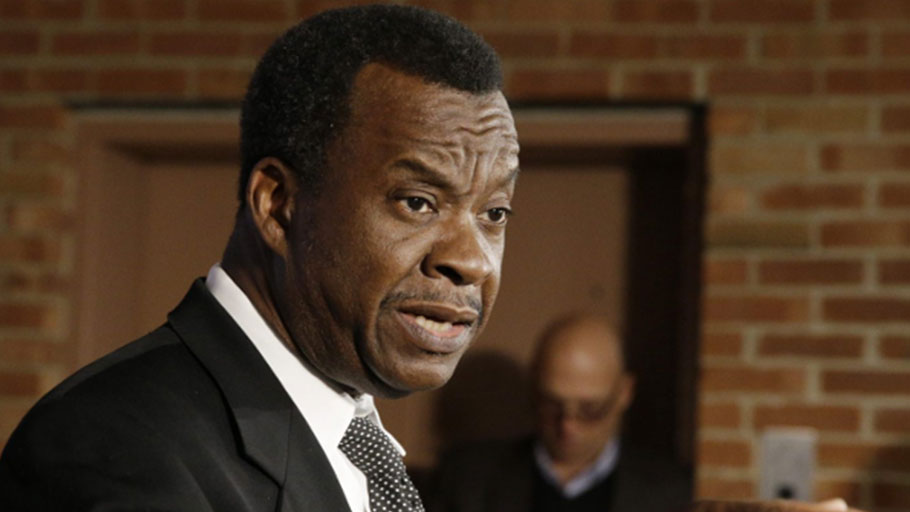 You Are Here: Home » Blog » Editors' Choice » Reparation Bill Becomes Real As it Heads to the House and Senate

“Reparation Bill Becomes Real As it Heads to the House and Senate: My background as a former sharecropper from Louisiana who went through the hard knocks of life is the very reason I’m a passionate advocate of Reparations for African American people. My story is fully documented in The Wall Street Journal.

“I believe in reparations for ALL citizens of African American descent in this country, but primarily (and to begin with), here in my home state of Illinois. Many know reparations as “40 acres and a mule.” A promise made by White America for their sin of slavery against African American people. I have worked tirelessly over the last several months, using my own resources to push this important cause. We have quickly given support to immigrants and backed sanctuary cities. The Japanese and Indian people received restitution for America’s wrongs against them. American people of African descent, too, have long deserved reparations and support for the historical injustices perpetrated against them also.

“Following centuries of abuse, African Americans still face universal discrimination and economic disadvantage to this very day. I am overjoyed to announce that our hard work has led to my sponsoring of The Illinois State Community Commission On Reparations Remedies for People of African Descendant-Citizens in the State of Illinois Bill that will be introduced to the floor of the Illinois House of Representatives by Representative Will Davis and to the floor of the Illinois State Senate by Senator Mattie Hunter.

“Reparations will uplift the black community and strengthen our entire State. It will repair our neighborhoods, reduce the violence there and increase life expectancy. Reparations for our black community is well overdue. It’s time for Reparations now. It’s the right thing to do. The moral thing to do. We will never be able to experience life, liberty and the pursuit of happiness if we’re all not made whole. The bill, in its entirety, is attached here,” express Dr. Willie Wilson.