The fourth R in education: Reading, ’riting, ’rithmetic and racism 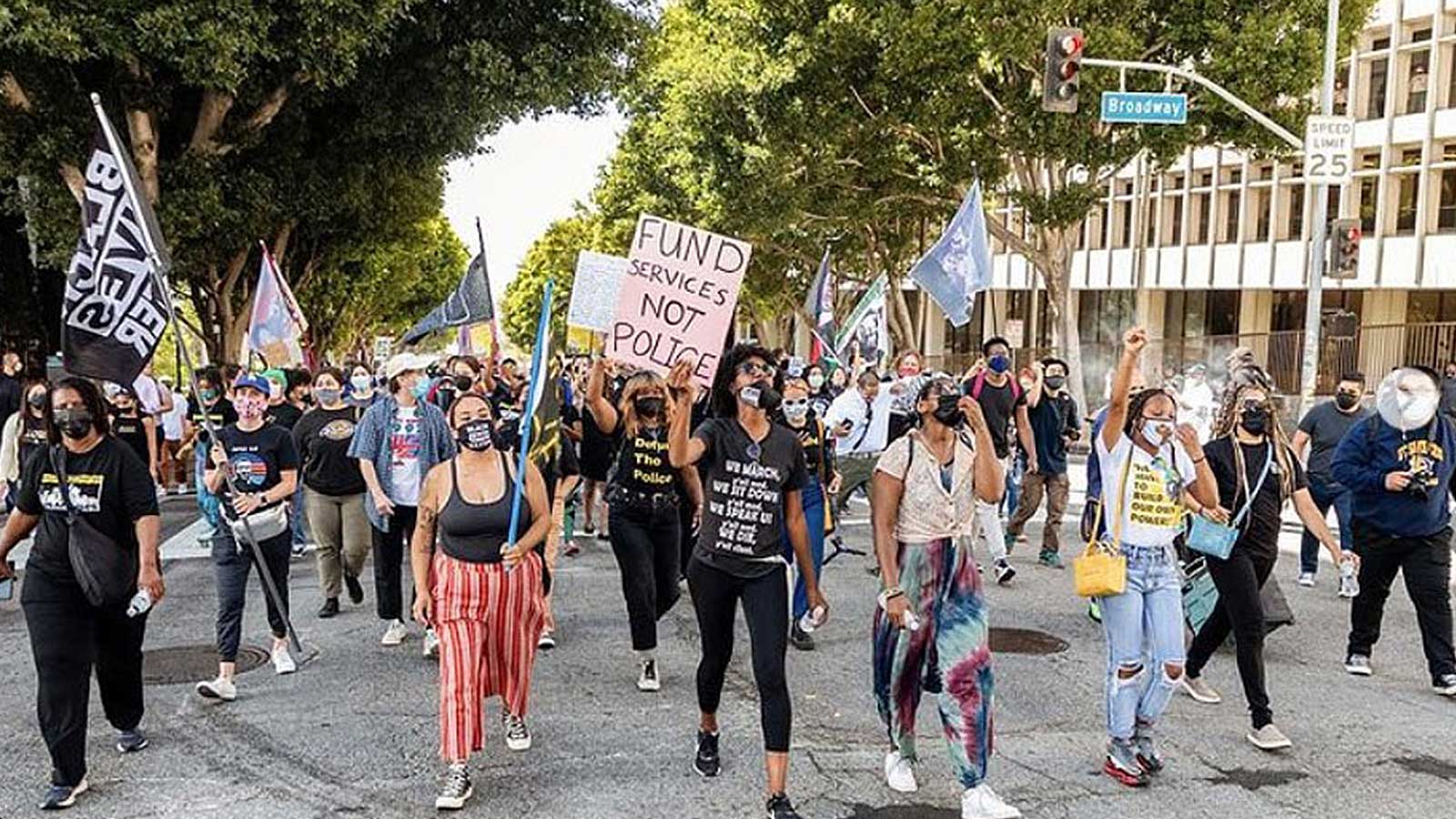 Racism. “A belief that some races are by nature superior to others, in which discrimination can be practiced, based on this belief” (The Merriam-Webster Dictionary, 2019). This cruel practice of acting out hateful feelings toward groups of people who are of a darker hue (especially Black, brown, Indigenous, and Asian), is ripping this country into shreds.

This practice has drawn support from many sectors of society, starting with the Proud Boys, Nazis, and the Ku Klux Klan. These groups have absolutely no fear of reprisal for the horribly malicious crimes they commit against Black people and other people of color. In the midst of one of the worst, most horrific times in U.S. history, the year of the COVID-19 pandemic, one has to wonder, where do they find the time, energy, or even the desire to act on this evil impulse?

Racism in some form is accepted, practiced, and embraced all over the world. In many countries in Africa, South America, Asia, and the Pacific islands, Native populations endure undeserved and severe punishment for misdemeanor crimes, many times committed to alleviate hunger. Racism is a systematic practice. Black children encounter racist behavior heaped upon them in grocery stores, malls, the classroom, and the street. As young as 3 or 4 years old, they might even experience it in nursery school.

I myself can never forget going to nursery school each morning in Omaha, Nebraska. I had to suffer a teacher—a fifty-ish white woman—who smacked me on my face and shook my body almost on a daily basis.

The stinging slaps across my cheek as her fingers left their mark, and my eyes burning as they welled up with tears, left me feeling not only helpless, but angry.

I can remember riding to school, grabbing the back of the front seat, as I tried to make the car turn around and go back home. Going to this big house every day was so painful. The building was a huge, sprawling two-story house. It seemed so spooky, almost like a witch’s castle. Each day as I climbed the steps, fear would build up to the point that I wanted to turn around and run down the steps back to my mother. As I entered the house, any smile I had instantly disappeared into a scowl, as I tried to fight back my tears. I didn’t want to cry, because it would make this teacher very angry. I never could understand how my mother, as well as the other Black mothers, could send us to this dreadful hell hole called a nursery school.

When I was no longer attending this school, my mother, brother and I rode by this woman’s house while we were on the bus. She pointed out to me that it was my old nursery school teacher’s house. After all that time, I still felt a pang of fear and a twinge of anger. Later that same year, while I was having lunch with Mom and my brother, she told me that my nursery school teacher had died. I yelled out, “Yippee!” I was so happy! My mother looked at me with a disappointed look and said that that wasn’t nice to say. I didn’t care. I was still very happy. I went to bed that evening feeling better than I had felt in all of my seven years of life.

One evening, when I was about 12 or 13, my father and I were looking through some photographs. We came across an image of me with my nursery school class, and I couldn’t believe it was me when my father pointed me out in the photograph. I looked very mad and depressed, then I shared with him how this teacher would slap me. He told me he had no idea this teacher was doing this because, by the time he came home from work, I had had my nap, my mother had me all cleaned up and I had eaten lunch. He said that if he had known, they would have had to mop this woman off the floor. I believe my mother may have told me not to tell my father because she knew how much he would protect me, and what he might do to that lady.

I would look forward to meeting each morning with a little white boy who was my friend, and he was always so happy to see me. It was a day of laughter and giggles between us. We loved playing with the toys, and he would show me his matchbox car collection.

The teacher would not tolerate our interracial friendship. She put me into a room full of other young Black children sitting in a circle, and most of them crying. I didn’t want to go into that room because everyone was so sad and seemed so hopeless. They were being slapped and shaken as well.

There was one little Black boy who was crying so hard that he was unable to stop. I wanted to run over and hug him, and try to reassure him that everything was going to be ok. I knew that the teacher would get to him eventually and shake him. I did not want to see that happen. I felt so sorry for him. He was just a little boy. But she did get to him, and one could only guess, yes, shook him.

The white children, however, would be in another room, sitting on the floor around their white teacher, playing, laughing, and hugging one another. I felt so envious of them having such a fun and relaxed time.

I write of my very young childhood in order to emphasize the cruel effects of racism, how painful it is, and how the memories will never go away.

For something like this to happen to such a young child, and how these terrifying memories have never dissipated, should give all adults, parents, neighbors, and teachers (both Black and white), the knowledge of how their treatment of young children and students will continue to affect them throughout their lives. I, as well as my younger brother, was subjected to regular, “normalized” practices and episodes of overt and non-overt racism and prejudice at later schools, at public swimming pools, and in various white neighborhoods close to our home. And this was in the Midwest, not the Deep South. Maybe that was the point of those early beatings and humiliations—to teach people of color their subservient place in society and to show them the consequences of assuming any kind of equality with whites.

Today, as I write this, Black and brown people still have to deal with hideous racism in modern forms. Unfortunately, the modern level has become ever more extreme and lethal. Activists, marchers, and ordinary citizens are forced to confront police who shoot live ammunition into peaceful crowds “saying their names”—George Floyd, Breanna Taylor, Ahmaud Arbery, Trayvon Martin, Daunte Wright, Adam Toledo, and so many others. When will this stop? Or will it ever? When Black people and other communities of color have to constantly put themselves on guard, either around a large white population or in the presence of the police, it only contributes to more pain and more anger.

As police violence rages on, some reactionary people and publications insist that if all Black people in this country are not complaining about racism, then true racism must not exist. This faulty conclusion only adds to the basic destruction of the human psyche. For one group in this society to have the basic power of shaping young minds, influencing their behavior and telling Black people that racism doesn’t exist is frightening. It’s like an open door to the racist entities in this country and worldwide to go on practicing their dreadful deeds.

At the same time, I can remember white teachers in grade school, junior and senior high school, and college, who were not only good at teaching but also good at giving us the space to express our creativity, opportunities to be in class plays, and chances at demonstrating our oratorical talents. These teachers were just plain good and caring people. And I thank whatever higher power exists, for them being there. Their memory continues to give me hope.

It also reminds me that all white people are not as crazed with racial obsession as the almost all-white Republican Party seems to be today. But I do believe that only by overcoming our terrible history of racial oppression can we ever aspire to advance as a nation with freedom and justice for all.

The History and Future of Haiti