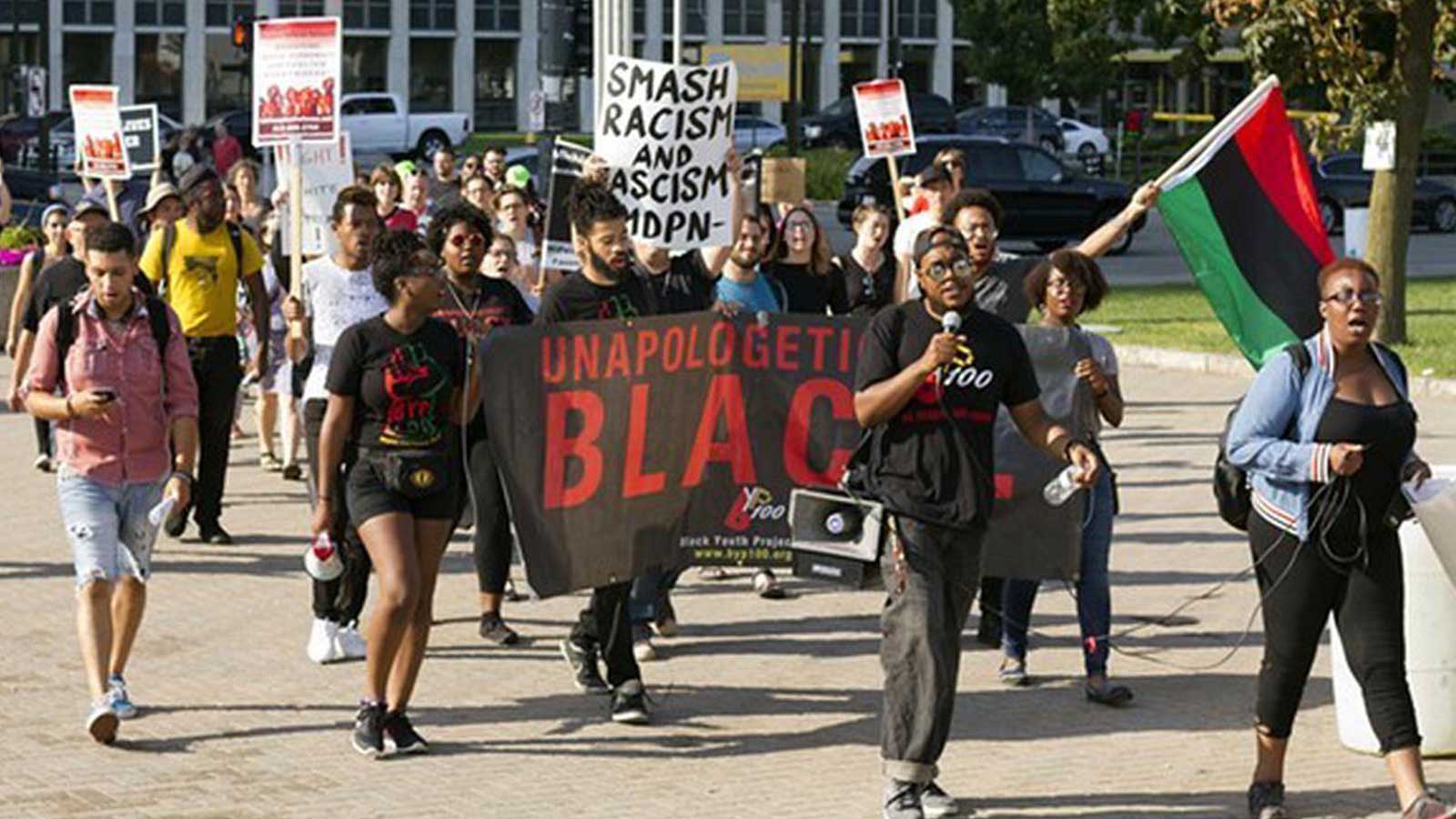 If approved, the proposal, sponsored by Council President Pro Ten Mary Sheffield, would ask voters in November, “Should the City of Detroit establish a Reparations Committee to make recommendations for housing and economic development programs that address historical discrimination against the Black community in Detroit?”

The council plans to discuss the proposal Tuesday, a month after the body unanimously supported a resolution that states Black residents “have been systematically, continually and unjustly enslaved, unjustly segregated, unjustly incarcerated, denied housing through racist practices in the public land use arena as well as private realty markets.”

If the ballot proposal is approved by council, it will advance to the election commission for review before appearing on the November ballot.

There are still questions about how the measure would be funded, if voters approve it. The Michigan Constitution bars the use of tax dollars for racially exclusive purposes. And a constitutional amendment approved by voters in 2006 prevents preferential treatment based on race or ethnicity.

Some supporters have proposed using funds from recreational marijuana sales to fund reparations. But the city isn’t making any money from cannabis. A federal judge last month struck down a recreational marijuana ordinance, saying it’s “likely unconstitutional” because it gives preferential treatment to longtime Detroiters.

Reparations for racism against Black people have picked up steam on the federal level after the U.S. House Judiciary Committee advanced a bill earlier this year that would create a commission to study reparations for descendants of slaves.