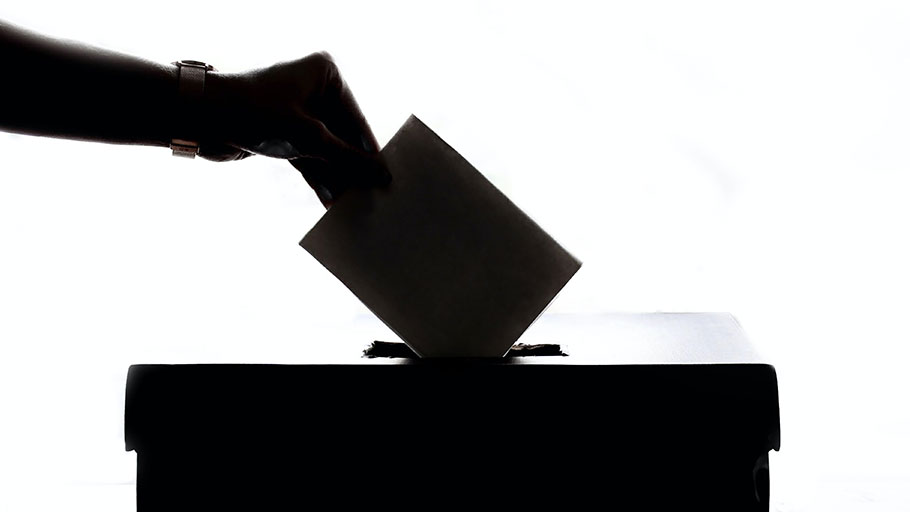 The right way to woo Black and Latino voters

You Are Here: Home » Blog » Editors' Choice » The right way to woo Black and Latino voters

The Democrats have long portrayed themselves as the party of racial justice in modern times, given that they were the main force behind the Civil Rights Act, the Voting Rights Act, and elected the first Black president. (The actual history is considerably more complicated.) Race has also been a central political concern this year with the “Great Awokening” of white liberals and the nationwide protests against police brutality — and now the party has nominated the first Black woman in history for vice president.

Given that focus, plus the virulent racism of President Trump, one would think Joe Biden would have the Black and Latino electorate in the bag. But this is not true. Trump did better than Mitt Romney among nonwhites in 2016, and recent polls have him doing better still. Trump won about 6 percent of the Black vote four years ago, and 28 percent of the Latino vote, while recent polls have him improving to 8 and 35 percent respectively — not that many people, but enough to make a difference if he can recover his strength among whites where Biden has gained a ton of ground.

If Democrats want to win over the long term, they will need to cement their strength among Blacks and Latinos. Research and experience demonstrate that how an anti-racist message is framed matters a great deal. Candidates should emphasize the shared interests of the whole working class, and how prejudice is exploited by rich elites to keep the masses at each others’ throats.

It may seem confusing that even a small proportion of Blacks and Latinos might be attracted to this grotesque failure of a president. But there are natural conservative factions among these groups. As Ian Haney López and Tory Gavito write in an article for The New York Times, it seems that a much larger chunk of Blacks and Latinos actually do not think Trump-style rhetoric is racist, even if they aren’t supporting him. Their research shows that when presented with a Trumpy dogwhistle message about illegal immigration causing crime, fully three-fifths of whites, Blacks, and Latinos actually agreed with it. (An important qualification here is that about three-quarters of Latinos consider themselves white, and those individuals were more conservative on race questions.)

This is reminiscent of a recent poll of Latinos about the use of the clumsy neologism “Latinx.” It found that less than a quarter of them had even heard of it, and just three percent used it to describe themselves. It seems fair to surmise that a large majority of Americans are not very up to speed with contemporary analysis of racism, particularly the constantly changing academic jargon of social justice activists, or simply believe what Trump is saying.

However, it would also be wrong to sign up with the crowd of people who think that identity politics or social justice activism are some kind of political cancer. López and Gavito also found that an anti-racist message centered around economics, mutual advantage, and uniting all race groups against a cynical elite who would use prejudice to divide them up played much, much better: “This message was more convincing than the dog-whistle message among Hispanics no matter how they saw the group’s racial identity. It also beat the dog-whistle message among African-Americans and whites,” they write.

Importantly, this kind of messaging naturally includes economic policy as part of an anti-racist agenda, which is vital. As I have argued before, economic deprivation is a giant part of how bigotry works in this country, and therefore any attack on racism must include a huge adjustment of material resources.

A class-framed anti-racist message also makes good practical sense (and fits with the experience of union organizers). Rather than trying to set up a conflict between nonwhites and whites — who are still the largest race group by far — this sets up a conflict between the tiny rich minority and everyone else. This may explain some of why Bernie Sanders did remarkably well among American Latinos, as his racial justice rhetoric was framed in exactly this way. In a 2019 speech, for instance, he said: “Today, we have a demagogue in the White House who, for cheap political gain, is attempting to deflect the attention of the American people away from the real crises that we face and, instead, is doing what demagogues always do — and that is divide people up and legislate hatred.”

Now, I highly doubt that Biden is going to do anything like this. I would guess he continues his coasting, low-effort campaign, and if he does win, it will be with a whiter, older coalition than Obama won with in 2008 and 2012. But the warnings Republicans have been hearing for years about relying too much on older whites in a rapidly-browning country would apply to such a coalition as well. Over the medium and long term, any winning party is going to need to cater to Black and Latino people. It would be a great mistake to simply assume that Republicans’ vile rhetoric will do Democrats’ political work for them.