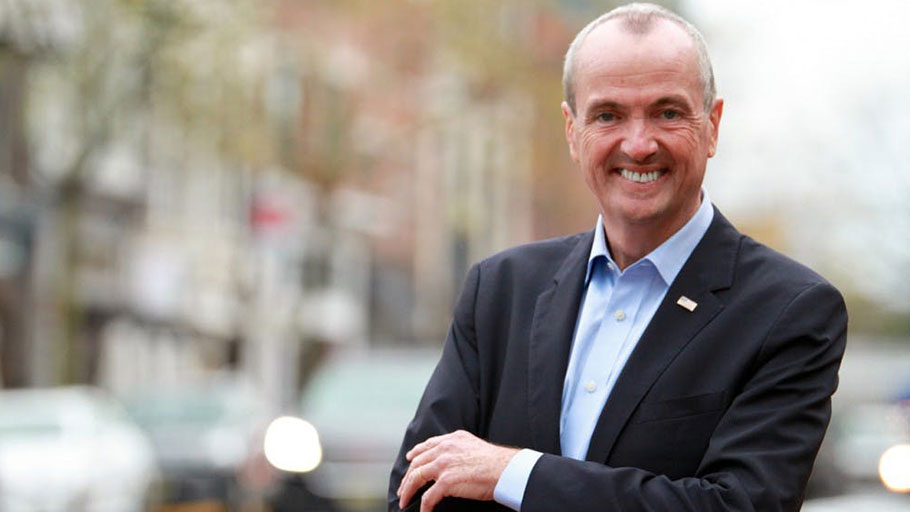 Baby bonds are a good start toward changing the discriminatory status quo, but limiting it to New Jersey is shortsighted.

By Maurice BP Weeks, The Appeal —

New Jersey Governor Phil Murphy dropped a bombshell into the budget he released this month: a proposal to fund “baby bonds,” which would give $1,000 to every baby in the state born to families who make under about $131,000. By the children’s 18th birthdays, interest alone will have turned it into about $1,270. And in the face of Republican horror, Murphy reserved the right to add to the accounts throughout recipients’ childhoods, helping New Jerseyans start adulthood with a nest egg that fights against centuries of systemic racism and inequality.

This is the first concrete plan of this sort in the U.S. And though it doesn’t go far enough, it’s a strong start. The nation should take note of Murphy’s proposal, and seek to implement it nationwide. A call by 2020 Democratic presidential nominee Joe Biden to institute “baby bonds” nationally in his first 100 days in office — and to make them immune to predatory lenders and corporate giveaways — would go a long way toward bringing Black voters to the polls in November.

Racial inequality has been compounding for generations, ever since our ancestors were kidnapped and stripped of their freedom to create wealth for white American landowners. Today, that legacy remains stark: Black families own just 2 percent of the wealth, on average, of white ones, according to Inequality.org, and the homeownership gap, a key way wealth passes through generations, is about 28 percentage points between white and Black people. When Black babies are born, they’re already behind, and the space just widens as savings add up over years — or don’t.

“The source of inequality generally is that some young adults have capital and others do not,” economic disparities scholar Darrick Hamilton told The New York Times. “The difference between a renter and a homeowner is a down payment.”

Baby bonds are a good start toward changing the discriminatory status quo, but limiting it to New Jersey — if it even makes it through the legislative budget process there — is shortsighted. What we need is a national plan to lift up future generations of poor Americans, who are disproportionately BIPOC, and who will be the majority of the U.S. population by 2040. By the time today’s newborns are 18, they’ll be coming of age in a society where most of them are at the bottom — unless we take action now toward changing that.

Biden has included racial equity in his economic campaign platform, promising to “make bold investments in home ownership access” for people of color, to boost financial wealth and minimize student loan debt. Adding baby bonds to his platform — essentially, small-scale reparations — would be an easy and effective way to encourage Black voters to turn out at the polls.

Biden should pledge to implement such a plan early in his first term, while including protections that ensure that the bonds won’t enrich corporations or institutions that serve to uphold the very societal disparities that baby bonds seek to remedy. A report released over the summer, for example, detailed the way towns and cities issue bonds through Wall Street to pay police brutality settlements, allowing wealthy executives to profit off of the abuse of Black people through excessive fees and interests — all while driving municipalities further into debt. A truly equitable plan for baby bonds would include protections that insure these executives don’t profit in a similar way.

Additionally, we must work to reform the predatory lending systems that could lead baby bond recipients to owe far more than they get if they use the funds toward real estate investment or higher education — two industries still rife with racial discrimination. Giving vulnerable young adults a boost that ultimately profits entities that benefit from maintaining disparities is actually just a bait-and-switch.

The New Jersey governor took an encouraging step in a quest to fix economic inequality in his state. The nation should follow suit, and give young Black Americans coming of age in an era of skyrocketing disparities the assurance that the arc of the moral universe does indeed bend, at least slightly, toward justice.