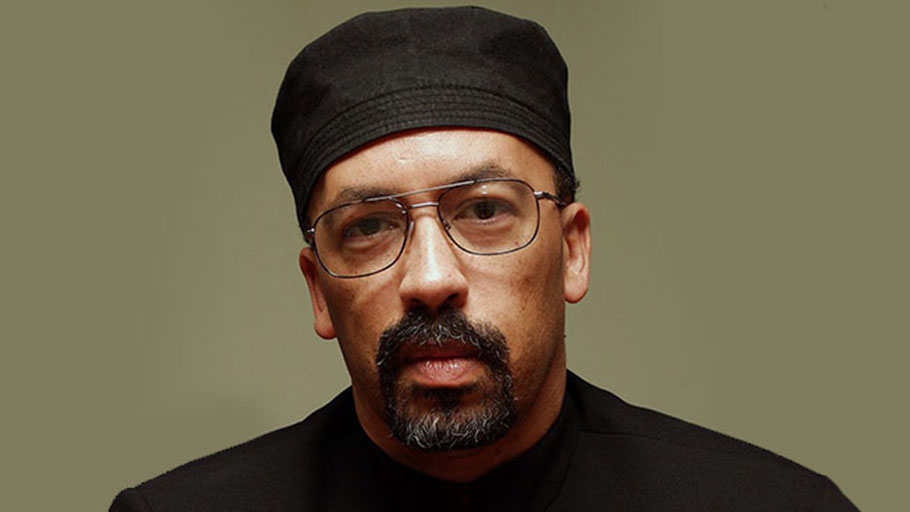 When will we cease to be presumed guilty?

You Are Here: Home » Blog » Editors' Choice » When will we cease to be presumed guilty?

BlaThe fury on the face of the woman was evident, despite the mask that she wore. And her self-righteousness that it had to have been the Black young man who took her phone was just mind-boggling. The irony, of course, is that the phone was found in the cab that she had previously used, but she had long since exited the hotel and was on her way to wherever.
While I believe that the suitable punishment for someone who carries out a crime of this sort should be that she pays for the young man’s college education—and is not permitted to declare bankruptcy—I wanted to focus this column on the larger problem: the collective punishment continually inflicted on Black America for…being Black. Let me tell you a story.
When I was eight or nine, I attended an American Legion summer camp in upstate New York. One day the (white) camp director addressed the campers and counselors. He announced that someone had been defecating on the floors. He then said, and I will never forget, that considering the color of the feces he had concluded that the culprit was probably a “Negro.”
Even at the age of eight or nine I was stunned and embarrassed by this statement. I also felt completely on the defensive. Would I be accused, I remember asking myself? What I was experiencing was the sense of collective punishment and blame that is placed on Black Americans—and in different respects, other racially oppressed groups—for no other reason than that we are not white. This is the reason that after a killing or some other horrendous act, one of the first things that so many African Americans pray is that the alleged perpetrator was not Black. We know that as soon as a perpetrator is declared to be Black ALL of us will be declared to be guilty in the halls of white America.
The history of collective punishment goes back to slavery and has lived with us ever since. It has meant that any white person is ‘entitled’ to make the most outrageous allegations against us, and those allegations are to be taken seriously by the authorities. Not only taken seriously, but presumed to be true.
The white woman in New York who grabbed for the phone understood that her judgement could only be the most accurate. She also understood that her assumption that a young Black man must have been responsible for her missing phone must have been correct and that she could act upon it without fear of challenge. And, to a great extent, this is what played out, i.e., it appears that the hotel’s security personnel deferred to the white woman rather than questioning the ravings and physical attack on a young Black man.
We, Black people specifically, and people of color more generally, are regularly criticized for having ‘chips on our shoulders’ or overreacting to events or being too sensitive and paranoid. But when one lives in an environment of collective punishment, how can we be anything less?