You Are Here: Home » Gentrification » Segregated By Design 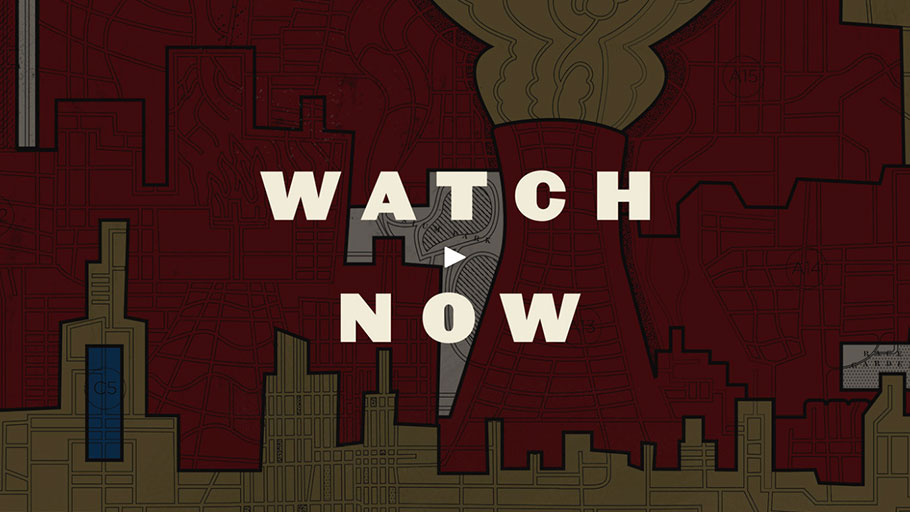 Education That Leads to Legislation

‘Segregated By Design’ examines the forgotten history of how our federal, state and local governments unconstitutionally segregated every major metropolitan area in America through law and policy.

Prejudice can be birthed from a lack of understanding the historically accurate details of the past. Without being aware of the unconstitutional residential policies the United States government enacted during the middle of the twentieth century, one might have a negative view today of neighborhoods where African Americans live or even of African Americans themselves.

We can compensate for this unlawful segregation through a national political consensus that leads to legislation. And this will only happen if the majority of Americans understand how we got here. Like Jay-Z said in a recent New York Times interview, “you can’t have a solution until you start dealing with the problem: What you reveal, you heal.” This is the major challenge at hand: to educate fellow citizens of the unconstitutional inequality that we’ve woven and, on behalf of our government, accept responsibility to fix it.

Go to segregatedbydesign.com to learn more about the film.