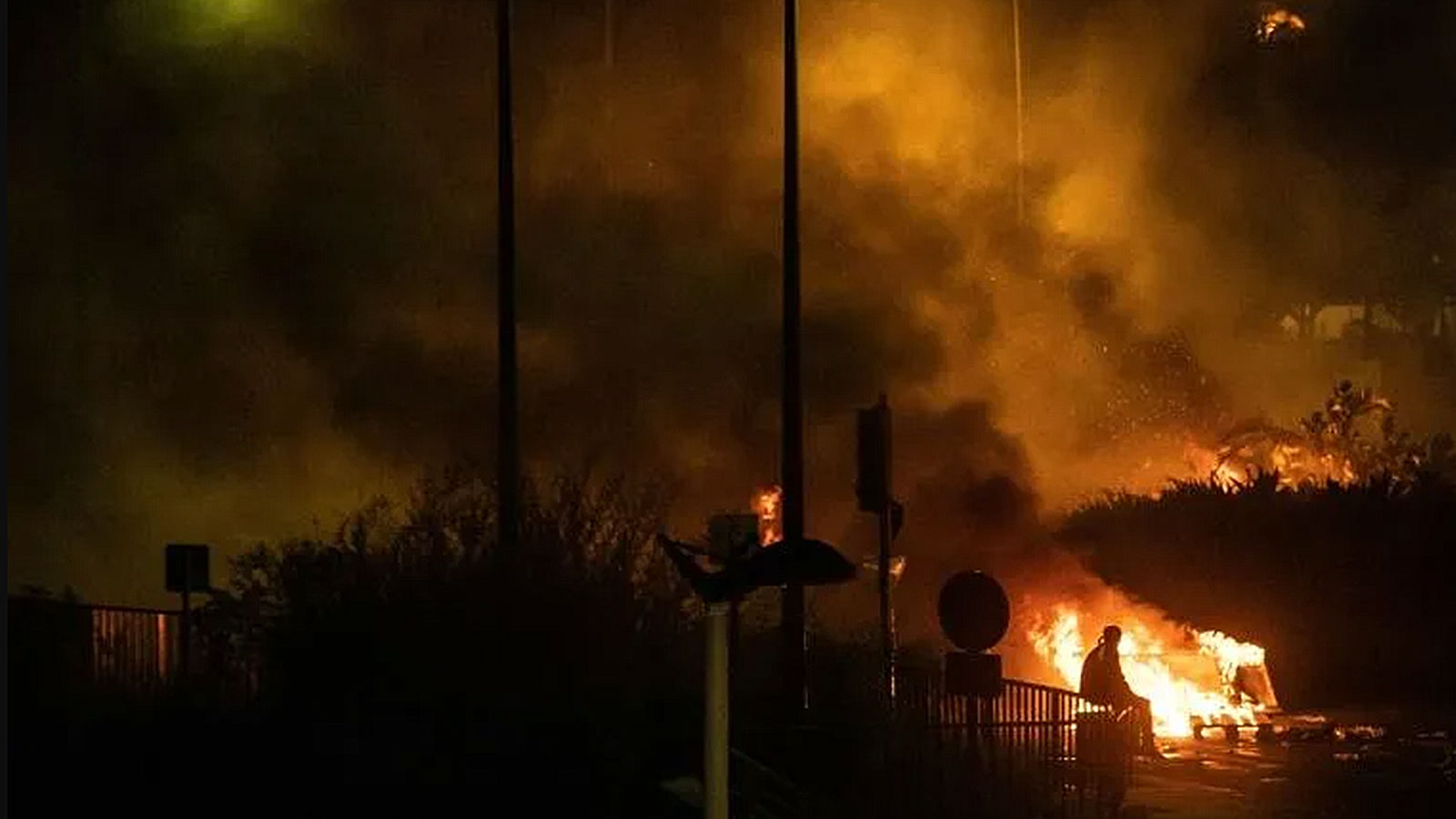 Ten police officers were injured and several journalists shot at on the French Caribbean island of Martinique overnight Thursday to Friday as protests sparked by Covid-19 vaccine measures spread.

Fresh violence was reported on the territory despite a night curfew, following more than a week of unrest on the nearby French island of Guadeloupe.

Five police officers were injured by gunfire, and others were hurt by objects thrown at them during operations, police and prosecutors said. One officer was run over by looters as they escaped in a car.

Four journalists, including an AFP photographer, were shot at by men on a motorbike late on Thursday as they worked in the main Martinique town of Fort-de-France. None was injured.

The protests on Guadeloupe were started by hardline opponents of compulsory vaccination for health workers and firefighters on the island — a measure already implemented in mainland France.

In an attempt to put an end to the crisis, the French government proposed on Friday pushing back a deadline for the mandatory vaccines to December 31.

Millions of French hospital staff and fire service workers have already received the jabs as part of the government’s strategy to reduce Covid-19 infections in frontline staff dealing with the public.

Vaccination rates on the Caribbean islands trail those on the mainland with less than half the population inoculated on Guadeloupe compared with 75 percent of the whole French population.

Although initially focused on the government’s vaccine measures, the protests on Guadeloupe and Martinique have since morphed into a larger movement to express frustration at alleged neglect by Paris.

The territories are popular with moneyed tourists, but poverty levels and unemployment for locals are far higher than in mainland France, leading to long-standing grievances.

No government minister has visited the region since the protests began, but Overseas Territories Minister Sebastien Lecornu will travel “shortly”, an aide told AFP.

The trip “cannot be organised under pressure and has to be part of an initiative to make clear and shared commitments”, the aide said, on condition of anonymity.

A strict night curfew was announced for Martinique on Thursday, mirroring a similar measure in place in Guadeloupe since November 19.

Hundreds of police reinforcements have also been sent to the islands.

The unrest comes at a sensitive moment in France’s governance of its overseas territories, ahead of a third and final independence referendum in the Pacific territory of New Caledonia.

Pro-independence forces have vowed to boycott the December 12 vote.