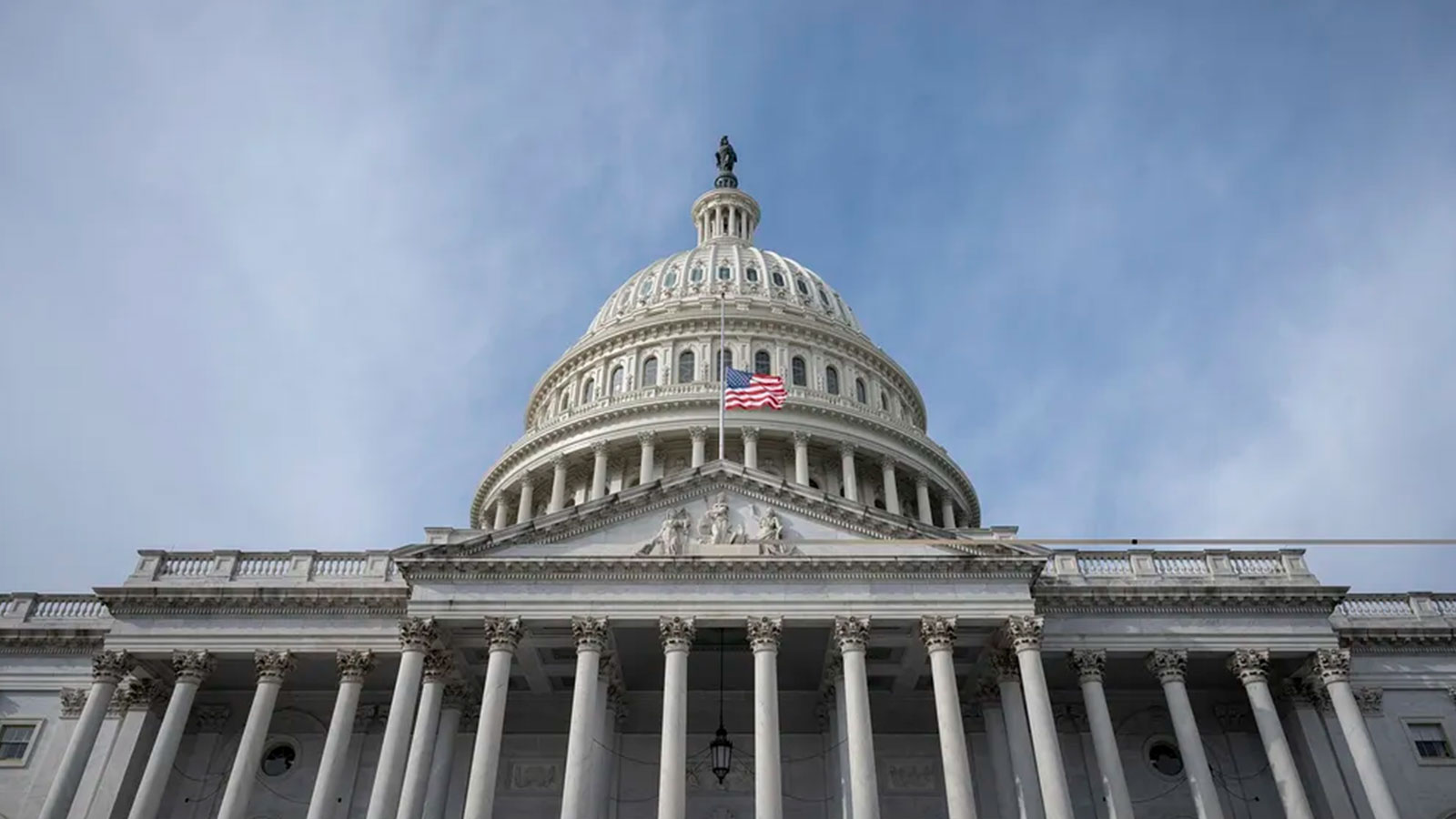 On behalf of the over 50 undersigned organizations committed to fighting for the health, safety, and civil and human rights of Black people nationwide, we stand together to urge the House of Representatives and the Congressional Black Caucus to oppose the Invest to Protect Act, the COPS on the Beat Program Reauthorization and Parity Act, or any other bills that would make multi-million dollar investments in police departments. As militarized policing continues to result in the harassment, incarceration, and even murder of Black people, Congress should not pass legislation that would unlock new resources for unaccountable policing practices. Instead, we ask that Congress pursue a comprehensive and evidence-based legislative package that delivers what our communities are calling for—safety that works for all of us.

The last few weeks have served as yet another reminder of the scourge of police killings of unarmed Black people. In Nutter Fort, West Virginia, 37-year-old Jason Owens was shot by U.S. Marshals while serving as a pallbearer at his father’s funeral.[1] In Akron, Ohio, 25-year-old Jayland Walker was shot dozens of times during a traffic stop.[2] In Columbus, Ohio, police officers shot 20-year-old Donovan Lewis while he was lying in bed.[3] And these recent killings join thousands of others, including at least  631 civilian deaths just this year.[4] Black people are being unjustly killed at the hands of police in jurisdictions across the nation – and no one is ever held accountable for their murders. Currently, jurisdictions are allowed to opt-in to accountability measures and data collection that allows for the oversight of police killings and racial bias as it relates to policing, but by and large, police departments are allowed to act as judge, jury and executioner. Congress can take a bold step and stop this pattern and practice that extends back generations in Black communities. This can be the year we send a clear message that police must be accountable to the communities they serve.

Even as police violence has continued to destroy families and communities, the federal government has steadily poured resources into unaccountable policing programs and failed punitive policies. Over these past 25 years, state and local police departments have received more than $14 billion in Community Oriented Policing Services (COPS) funding.[5] This funding has steadily increased over these past six years, notwithstanding sustained calls for transformative change. In Fiscal Year 2022, COPS received more than double what it received a decade earlier.[6] Just a month ago, COPS received another $100 million through the Safer Communities Act—money that was intended to be used for COVID 19 relief and recovery.

This significant and sustained funding has not produced safety for anyone, and most especially not in Black communities. Despite being the world leader[7] in criminalization and incarceration, the U.S. is no safer than other comparable nations.[8] The U.S. rate of gun violence is significantly higher than international counterparts, with low-income Black communities disproportionately affected.[9] And when we look at what research and evidence say, the explanation is clear: policing and incarceration are not effective tools for keeping people safe.

If Congress wants to improve public safety, it should pursue a legislative agenda based on what works—rebalancing our spending priorities through proactive investments in public health, violence prevention, non-carceral crisis response, economic justice, safe and affordable housing, environmental justice, early childhood, youth programs, parks, equitable education, safe community spaces, and institutional transformations—like those outlined in The People’s Response Act—to make these investments sustainable. They could build on the community-based mobile crisis response funded in the American Rescue Plan, or expand the recent investments made into community-based violence intervention. These sorts of policies have a proven track record of preventing violence and harm before they happen.[10] Real safety comes through investing in people and community infrastructure, not policing institutions that have failed time and time again to create safety that works for everyone.

Our organizations strongly support a legislative agenda that centers holistic, life-affirming policy solutions able to deliver what Black communities crave—actual safety and dignity for themselves, for their families, for their communities, and for all other communities to whom genuine safety has too long been denied. These policing bills are not this legislative agenda. We ask that Congress drop these police funding bills and instead begin an inclusive process to develop bills that will actually serve Black communities’ safety goals.

If you have any questions or want to discuss any items uplifted here, please contact: Yohana@m4bl.org.

Alliance of Families for Justice

Black to the Future Action Fund

In Defense of Black Lives Dallas

The Center for Third World Organizing