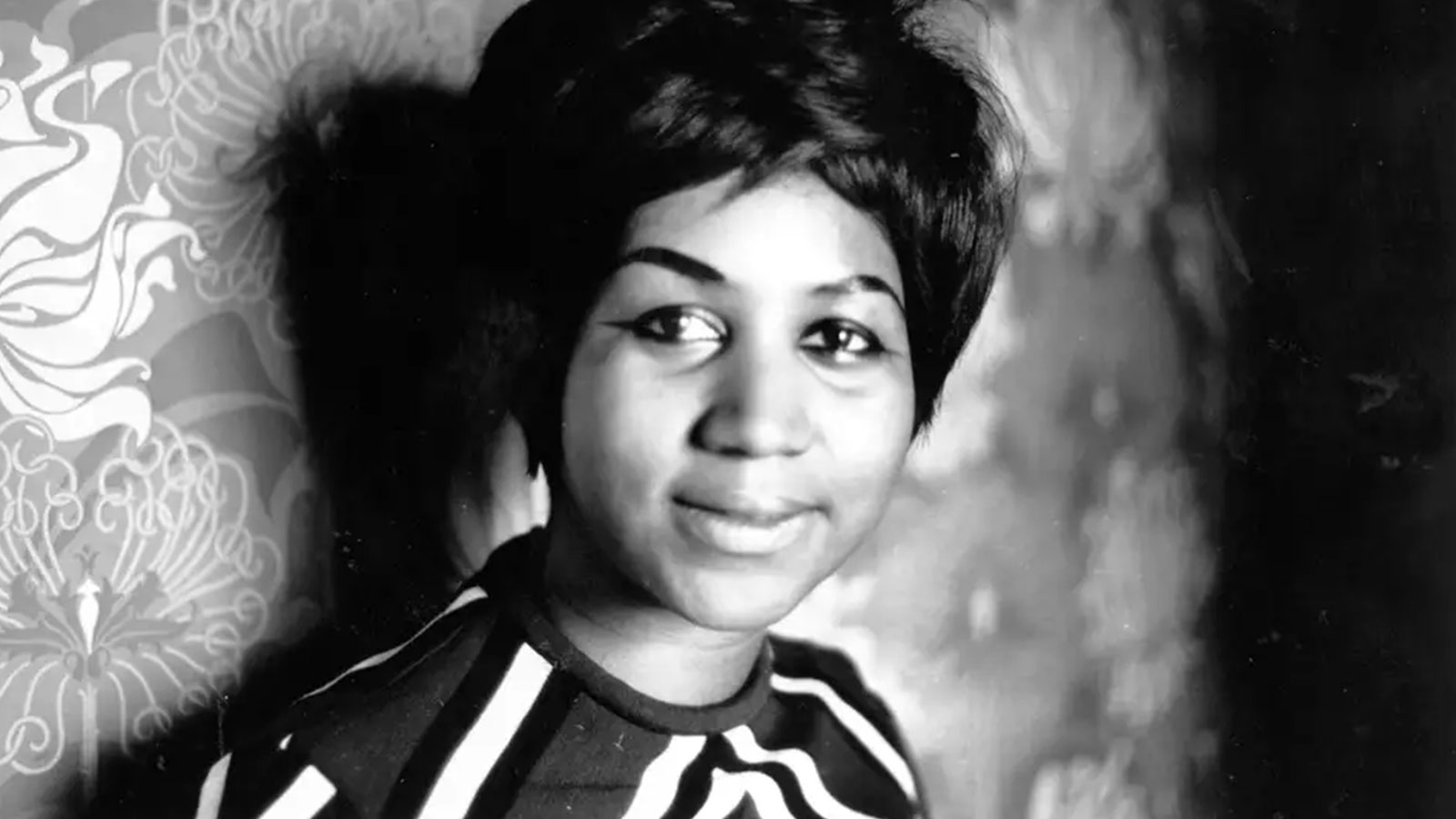 The FBI tried to connect the late singer to “extremist” movements for four decades and failed.

By Candace McDuffie, The Root —

Rolling Stone has managed to obtain documents that show the Federal Bureau of Investigations 40 year surveillance of the late Aretha Franklin. The file on her began in 1967 and lasted until 2007 (she died in 2018).

The magazine reveals that the file is 270 pages and is full of phrases such as: “pro-communist,” “hate America,” “radical,” “Black extremists,” “militant Black power” and “racial violence.”

It questioned the singer’s relationship with other artists and activists that she had. Some of the documents were heavily redacted. Kecalf Franklin, the performer’s son, told Rolling Stone:

“I’m not really sure if my mother was aware that she was being targeted by the FBI and followed. I do know that she had absolutely nothing to hide though.”

The documents show that the FBI consistently tracked Franklin’s phone numbers, activities and addresses. The file also contained letters and death threats directed at the legend. Her father, Clarence L. Franklin—who worked as a minister and civil rights activist—was shot in 1979.

Shortly after, she received more threats from a man who said he was going to kill her and her family. Someone also tried to extort Franklin, but the information about these suspects were redacted. A 1968 document showed that the FBI referred to Martin Luther King Jr.’s funeral as a “racial situation.”

It also stated: “Sammy Davis Jr., Aretha Franklin…of this group, some have supported militant Black power concept…[performance at MLK memorial by these prominent entertainers] would provide emotional spark which could ignite racial disturbance in this area.”

Ultimately, the FBI attempted and failed to connect Franklin to “radical movements.” Other artists who famously have FBI files include Marvin Gaye, Jimi Hendrix, Whitney Houston and The Notorious B.I.G.