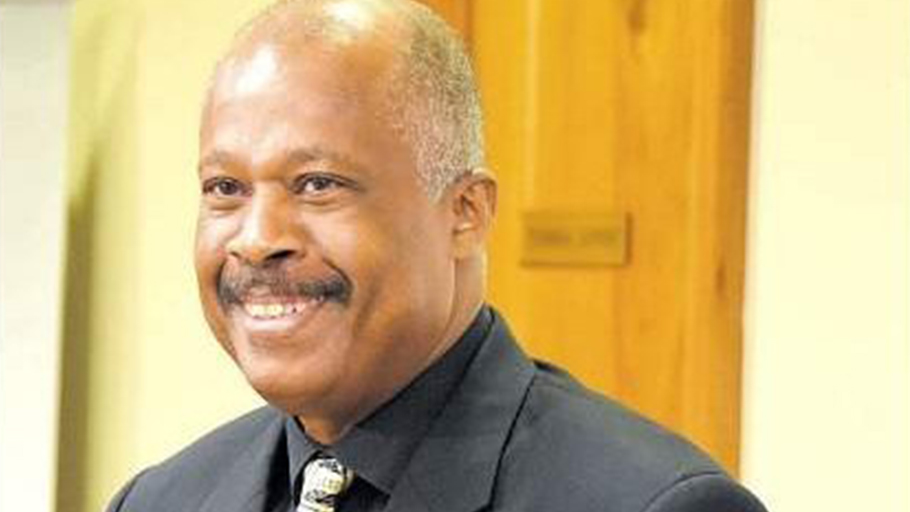 Beckles to make case for Windrush generation in London

BECKLES… to visit London, United Kingdom, this week to participate in discussions concerning the Windrush generation

By The Jamaica Observer —

Vice-Chancellor of The University of the West Indies (The UWI), Professor Sir Hilary Beckles, is expected to visit London, United Kingdom, this week on a special invitation from the British Library to participate in discussions on the ongoing cases concerning the Windrush generation.

A release said yesterday that on Friday, Beckles, an economic historian as well as chair of the Caribbean Commission on Reparations, will deliver the keynote lecture themed, British Trade in Black Labour: The Windrush Middle Passage, as part of the Talks and Discussions series at The British Library.

Then on Saturday, he is expected to give a lecture entitled, The Windrush Legacy: Rights and Reparations, at the Brixton Library.

The lectures follow an international discourse on the challenges and threat of deportation of the Windrush generation, which took the spotlight at the biannual Commonwealth Heads of Government Meeting (CHOGM) in London in April, the release said.

British Prime Minister Theresa May apologised to those concerned and met with Caribbean leaders during CHOGM week in efforts to begin to resolve the situation.

Commenting on the invitation, Beckles expressed his honour to be asked by the British Library and the Brixton Lambeth Community to speak as a subject matter expert, as well as from the perspective of his own circumstance as a child of the Windrush generation.