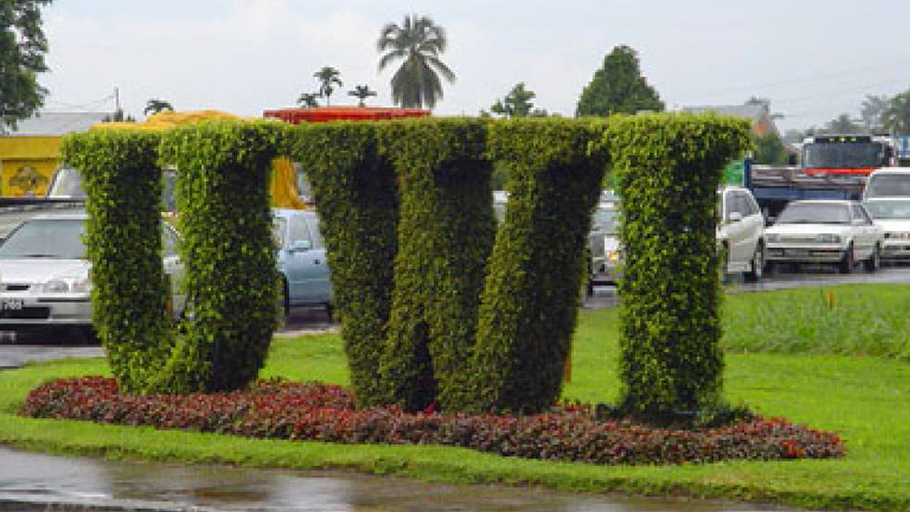 T&T can be leader in medicinal marijuana

You Are Here: Home » Blog » News & Current Affairs » T&T can be leader in medicinal marijuana

By Shaliza Hassanali, The Guardian —

It’s not too late for T&T to establish itself as a leader in medicinal marijuana.

This was the view shared yesterday by Prof Jayaraj Jayaraman, a biotechnology and plant microbiologist at the University of the West Indies (UWI), as he appeared before a Joint Select Committee on Social Services and Public Administration chaired by Dr Dhanayshar Mahabir at Parliament Building, Tower D, Port-of-Spain.

The proceedings dealt with the benefits of non-traditional medicines in the treatment of non-communicable diseases.

Jayaraman’s statement came weeks after Mahabir made two calls for the use of medicinal marijuana, noting it can rake in billions of dollars for T&T’s economy and help treat cancer patients.

Mahabir asked the researchers if they were familiar with cannabis based-drug Epidiolex which helps patients with epileptic seizures and if T&T can conduct academic research at UWI.

UWI’s chemistry and biochemistry lecturer Dr Nigel Jalsa said marijuana had a category of compounds that has medicinal benefits, stating that they can do research on the illegal plant which has been “poorly studied.”

“It could almost be described as low hanging fruit,” Jalsa said.

Prof Yuri Clement, UWI’s pharmacologist, Department of Para Clinical Science, said to be given FDA approval, there must be clinical evidence.

Clement said for T&T to undertake such a venture it would require money while human resources and infrastructure would also be needed.

Clement was asked by member Esmond Forde if Government provided the necessary framework and UWI obtained a variety of marijuana plants, if it was feasible to use cannabis based-drugs to treat patients.

Clement said yes because there was evidence elsewhere that cannabis was used to help ease the pains in cancer patients.

Jayaraman said T&T has the capability to do research on cannabis.

“We are late…my warning is we should not be too late. Cannabis does not belong to North America. They have established plenty. And we are already too late. But this is a right time to open up. So the biggest stumbling block in doing this is the legality. I am really suspicious if we are allowed to do this type of research.”

If it is feasible, Jayaraman said they would have to determine if there are opportunities to produce cannabis based-drugs locally.

“We have the material here,” Jayaraman said.

UWI’s curator at the National Herbarium Yasim Baksh-Comeau said she had a variety of locally grown cannabis at the herbarium.

She said she had specimens collected from a farmer who had illegally cultivated it.

Mahabir enquired if it was illegal for researchers to collect samples to conduct research.

“That was one of the issues I had with respect to the legal collection of it. Remember, when we pinched it from that site it was a farmer illegally growing it in the forest,” Basksh-Comeua said.

Baksh-Comeau said she was even approached by a “certain government to actually assist them in collecting marijuana plants from different parts of Trinidad so they can test the various components of the plant to see what environmental impact it would have.”

She, however, turned down the offer because of the illegality involved.