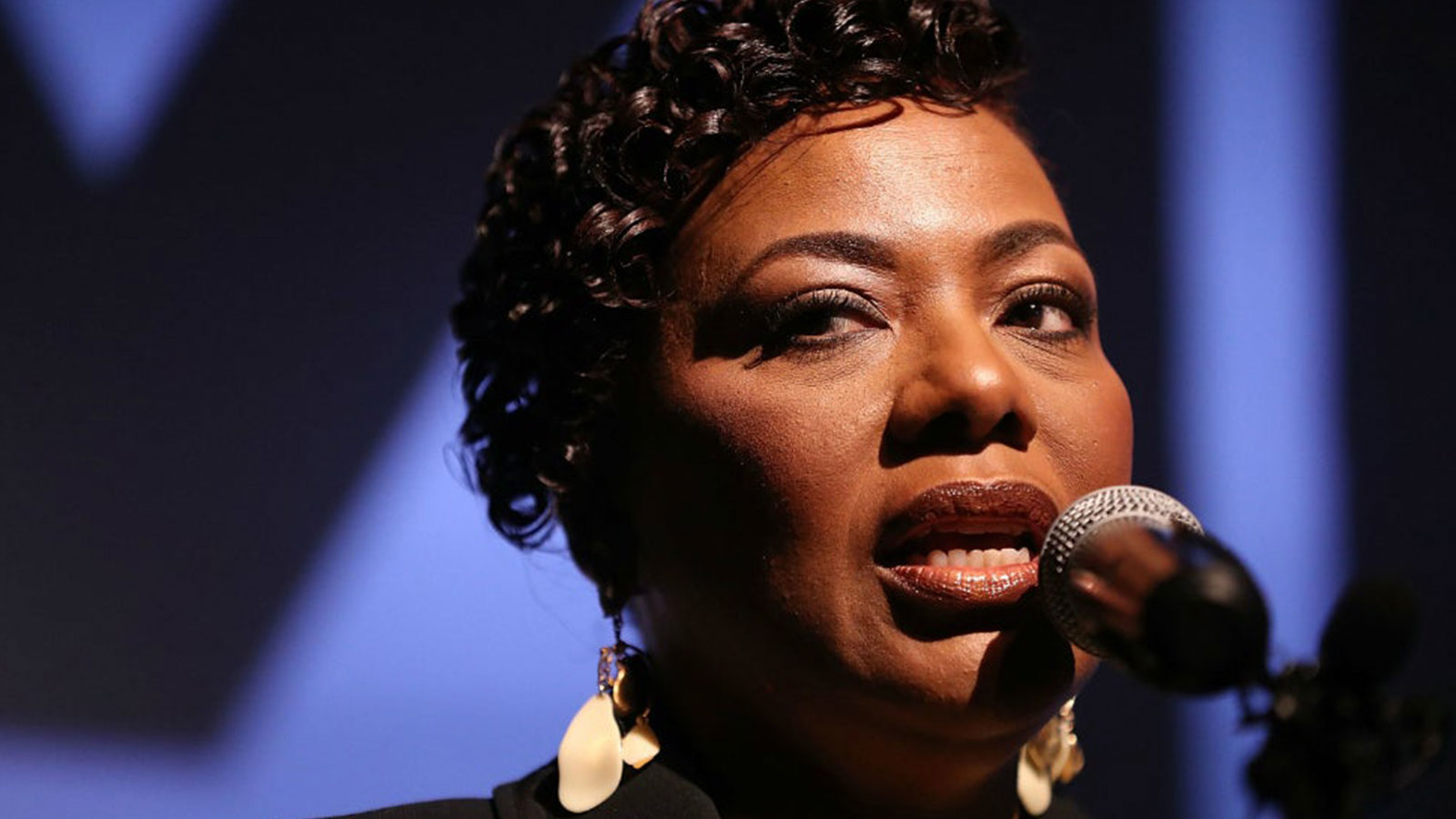 By Aris Folley, The Hill —

“Do not take excerpts from my father. Study him holistically,” she said during an appearance on MSNBC on Wednesday. “There is a lot he wrote extensively. That’s the beauty of all of this. No matter what people try to say, there are books out.”

“You will not misappropriate my father this way … I’m one of those four children,” she said, referring to her siblings, while also adding,“I thank God that he was able to write like this, because for people to be able to misappropriate him this way is actually beyond insulting.”

“Do not take excerpts from my father. Study him holistically…for people to be able to misappropriate him this way is actually beyond insulting.” pic.twitter.com/Jrm8VQ9wek

Her comments come as McCarthy drew criticism for remarks he made citing her father’s teachings to oppose critical race theory, which asserts that racism is embedded in the country’s institutions.

“Critical race theory goes against everything Martin Luther King has ever told us, ‘Don’t judge us by the color of our skin,’ and now they’re embracing it,” McCarthy said in a clip of a recent interview he tweeted on Monday.

Other conservatives and opponents of the theory have cited the same message by the late icon to oppose teachings of the concept.

Though experts say the concept emerged in the legal sphere in mid-1980s, it has come under attack by Republican lawmakers in the past few months who have decried the theory while advancing legislation that bans the teachings of so-called “divisive concepts.”

Among those concepts that have been similarly-worded in a number of the bills include ideas that an individual should feel discomfort, guilt or anguish due to their race or sex, or that a person by virtue their race or sex bears responsibility for past actions committed in the past by those of the same race or sex.

Many of the measures do not the name the concept, but a number of conservative politicians have tied the theory to the legislation.

Education leaders and experts on the theory have spoken out against similar measures, calling them unnecessary and misleading, while noting a number of the banned concepts are not the same as the tenets found in teachings of critical race theory, which also is generally not taught in K-12 classes.

In her comments on Wednesday, King said bluntly, “Daddy would never say excuse the history, and let’s just start here.”

“He also said, if a nation has done something against the people for hundreds of years, then it must also turn around and do something for those people,” she added.