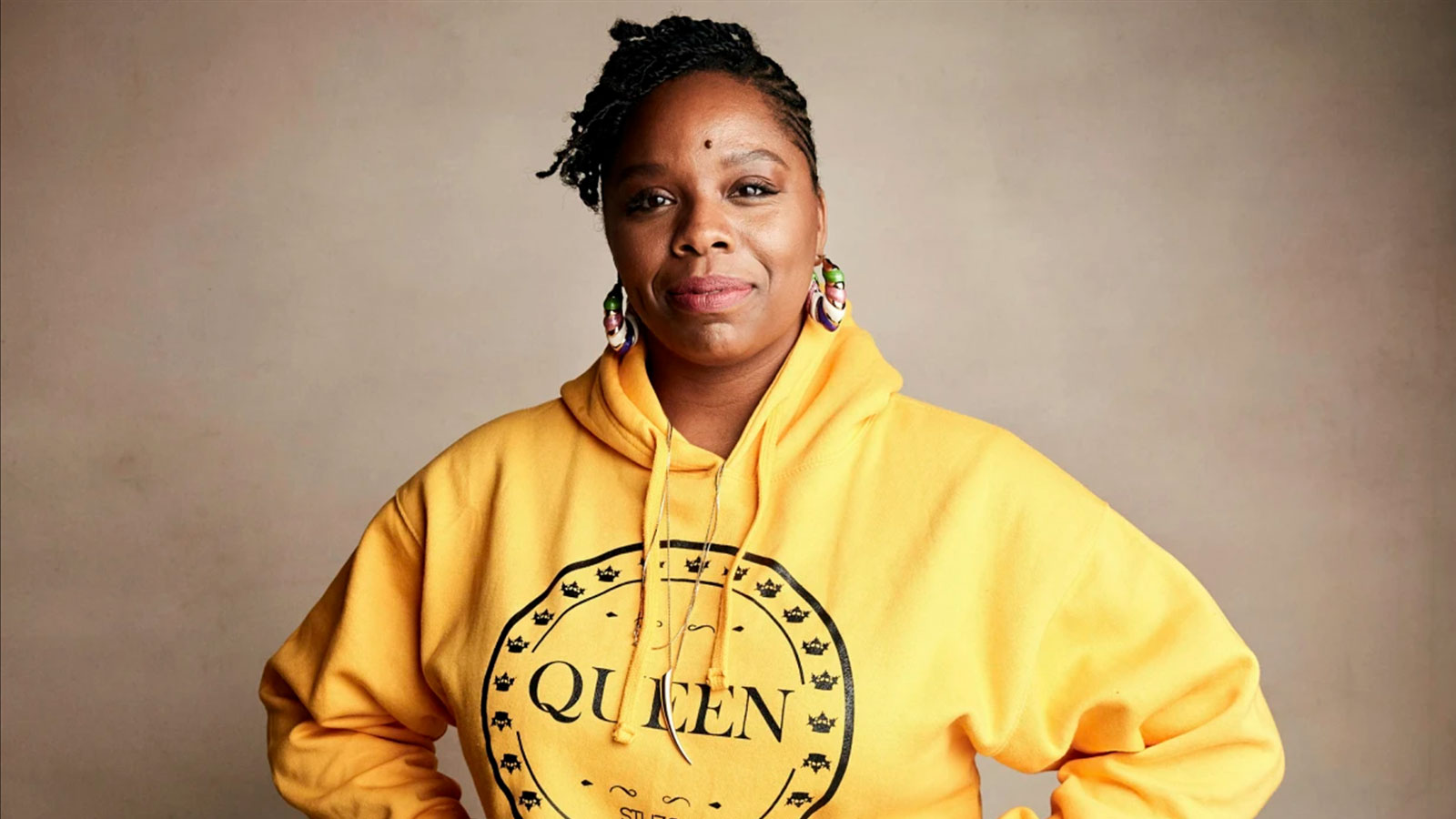 Patrisse Cullors and Melina Abdullah defended BLM’s decision to buy a $6 million home in California amid concerns about the organization’s finances.

Leaders of the Black Lives Matter movement are dismissing allegations that they mismanaged millions of dollars after a scathing New York Magazine report revealed that they had purchased a $6 million home in Southern California with donated funds.

Patrisse Cullors, co-founder and former executive director of the Black Lives Matter Global Network Foundation, and Melina Abdullah, co-founder of BLM Los Angeles and co-director of BLM Grassroots, spoke to reporters Monday during a closed roundtable discussion, dismissing recent articles about the organization’s finances as media attacks and “misinformation and disinformation,” and claiming that any lack of transparency about the multimillion dollar property was out of concern for the leaders’ safety.

“Almost immediately upon closing, the attacks on me, and BLM, which also means Melina and others, escalated,” Cullors said, adding that she stayed at the home for four nights while the FBI investigated a death threat against her. “So we did use the campus as a haven, as a safe place. That derailed an announcement strategy. Conditions changed, and that’s it.”

Cullors was named executive director of the global network foundation in July 2020 and left the organization last spring.

The discussion came a week after the New York Magazine report by Sean Campbell renewed questions about the organization’s use of donations. The report revealed that the group secretly bought the 6,500-square-foot house in October 2020 as a hub and headquarters for its members to create content promoting social justice.

The report only fueled questions about the organization’s finances, just a year after the foundation revealed a detailed look at its funds for the first time. The Associated Press reported then that the foundation said it had taken in just over $90 million in 2020 and committed $21.7 million in grant funding to both official and unofficial BLM chapters, along with 30 other Black-led grassroots organizations. The foundation put its operating budget at $8.4 million.

The BLM Movement was born in 2013, after George Zimmerman was acquitted of murder in the killing of 17-year-old Trayvon Martin; the global network was created shortly after and, today, has more than 40 chapters around the world, according to the BLM LA website. The movement has worked to advocate for victims of police violence and educate the public about systemic issues plaguing Black communities.

Along with questions about the remainder of the $90 million, leaders from local chapters who said they’ve received little to no funding from the organization said they’ve wondered where money raised before 2020 has gone. Cullors said the organization did not receive much money until 2020 and denied any claims to the contrary.

“It just isn’t true. Our largest donor base, previous to me resigning, was always small dollar donors,” Cullors said. “It’s just not true that millions were poured in. At most, our budget was at $1.4” million.

Chelsea Fuller, who moderated the discussion, told reporters that current leaders of the foundation declined to be part of the discussion on Monday. A spokesperson for the organization said that “the Foundation intends to do its own media in the near future” and directed NBC News to a statement the group shared Monday on Twitter. The statement highlights that the foundation has donated some $3 million to families affected by Covid and more than $25 million to “Black-led front-line” organizations around the world.

“We are embracing this moment as an opportunity for accountability, healing, truth-telling, and transparency,” the statement reads. “We understand the necessity of working intentionally to rebuild trust so we can continue forging a new path that sustains Black people for generations.”

NBCBLK previously reported on the tension between the national organization and its local chapters. In an attempt to disperse some of the 2020 funds, the foundation launched BLM Grassroots, a $6.5 million fund in which local chapters could apply for grants of up to $500,000. Local organizers said then that they had no knowledge that such a fund was being created, and that they were not asked for input about the appointment of Cullors as executive director of the network. This, they said then, was just another example of the organization’s lack of transparency.

The renowned scholar, writer and activist Angela Davis joined the discussion Monday and admitted that she was “not aware of all of the details” regarding allegations of mismanaged funds. Still, she equated the latest controversy with “attacks to discredit the movement” that have historically plagued Black movements.