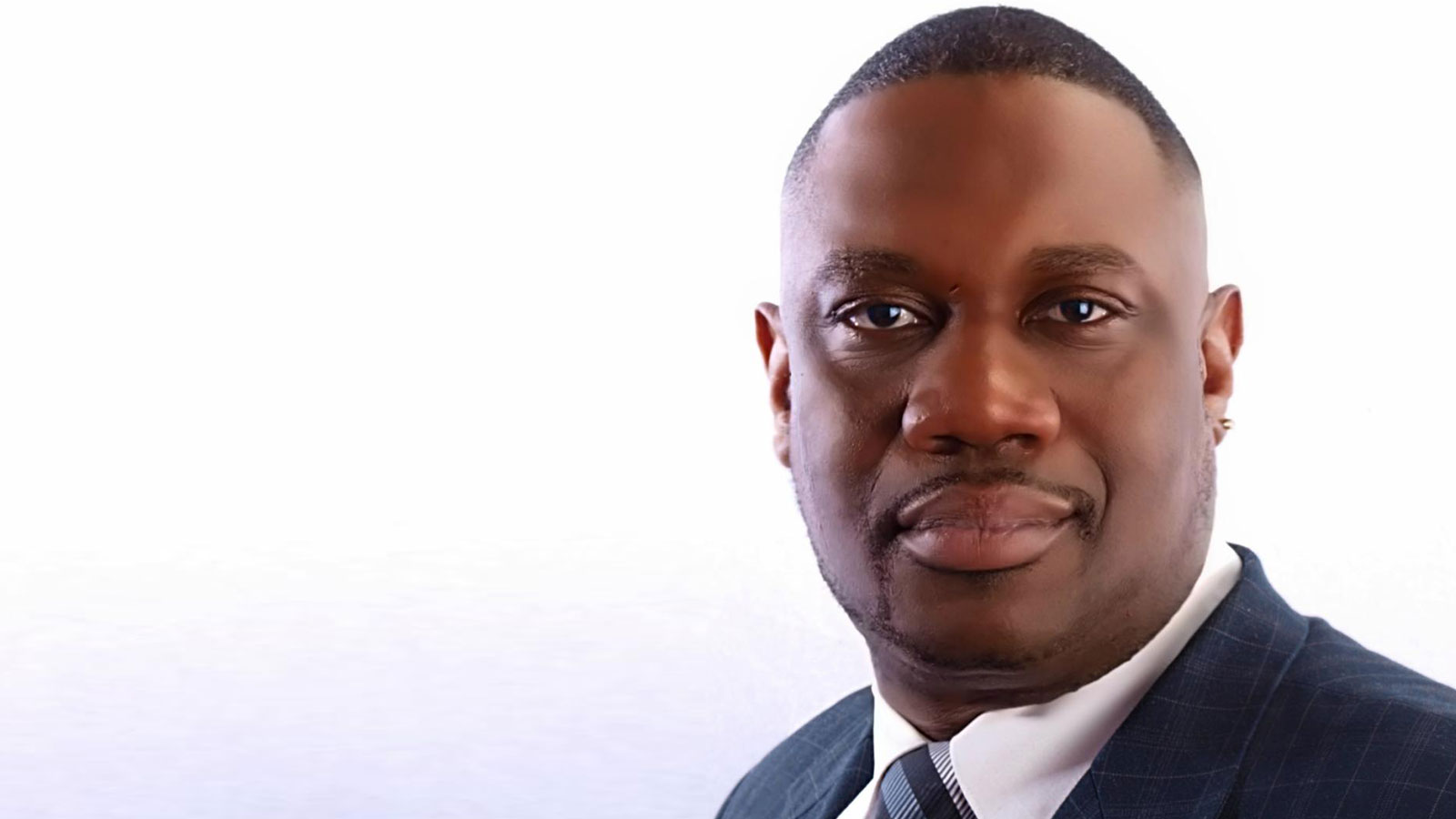 When a former client of leading Black real estate broker Donnell Williams was about to get his house refinanced in Wharton, New Jersey, Williams quoted him as asking, “‘Should I have my White friend come over and open up the door for the appraiser?’”

Williams, a realtor for 30 years and broker for 21 years, is well aware that his former client’s perception of racism within the real estate industry is indeed a reality. Current media stories are full of reports of people who have had to conceal their racial identities – going as far as to hide family photos and cultural art – in order to get a fair and equitable appraisal of their home.

It is for this reason and many others that the Black Real Estate Professionals Alliance (BREPA.org) of which Williams is president, has joined with the Appraisal Institute (AI). Together, BREPA and AI are launching a trailblazing program to recruit and train at least “100 Black Appraisers in 100 Days”. This is a new initiative aimed at bringing parity to the field of appraising. BREPA is teaming with AI’s “Appraisal Diversity Initiative.”

Here are the facts:

With several new initiatives, Williams, former president of the National Association of Real Estate Brokers (NAREB), has declared war on the homeownership gap experienced by communities of color. According to the U.S. Census, as of the second quarter of last year, the Black homeownership rate was 44.6 percent compared to 74.2 percent for Whites, according to NAREB’s State of Housing in Black America (SHIBA) report. That is a gap of 29.6 percent – larger than the 27 percent gap that existed “in 1960, before the Civil Rights movement and Fair Housing laws,” the SHIBA report said.

Williams hopes that the launch of his initiatives will help close the gap, thereby help to realize the highest homeownership rate in years for first time buyers. Civil rights organizations that deal with economic justice issues agree that the appraisal bias issue is a key to bringing parity.

“The National Urban League has long recognized racial bias in home and property appraisals as a barrier to Black homeownership and generational wealth building,” said Marc H. Morial, NUL president/CEO. “Through our work as one of the nation’s largest providers of housing counseling assistance to communities of color, we know all too well that this type of discrimination has gone on for too long and in plain sight.”

Williams, former president of the National Association of Real Estate Brokers, contends that providing scholarships (which will differ from state to state), helping to facilitate the required 2,000 apprentice hours, and the full and final licensing of more African-American appraisers, will provide African-American homeowners with a sense of certitude in the appraisal process.

Williams also stresses that 100 Black Appraisers in 100 Days will not only provide Black homeowners, in particular, with greater confidence in the appraisal process, but will also create jobs in the Black community that pay a living wage with salaries that can range from $57,000-$147,000 a year. Together, these actions will serve to increase Black home ownership and help close the wealth gap, Williams says.

Dozens across the country have already signed up for the opportunity to become an appraiser on BREPA.org. One potential apprentice, Candis Pressley of Philadelphia, is a seasoned real estate broker of 23 years. She has a bachelor’s and master’s degree in real estate and says she simply loves the business. However, she too has run into racially biased appraisers.

Candis recalls finalizing a contract where her client was the lessee and the appraiser was asking for proof of her authority to sign the lease. “Really, in my 23 years of doing this, I’ve never seen anything like it,” she said. “I felt it was racial bias from the appraiser and what they were asking. And it really encouraged me that this is a much-needed program.”

The mother of a 10-year-old son, Pressley says she has already begun teaching him about real estate and she hopes to see him in the business someday with “generational wealth” that can be continually passed down.

“It’s always been the case of a Caucasian person coming into our properties telling us what the value is,” says Bill Collins, communications liaison for the Black Real Estate Professionals Alliance. “This initiative is going to change that. Now you will have someone who looks like us who hopefully will be level-headed enough after they go through these apprenticeships to do a fair job for the consumer. Let’s also keep in mind that this is not just about them doing a fair job for those who look like us but being able to work in the industry at large.”

Collins states one of the reasons more African-Americans do not seek to become appraisers is “because of the gatekeepers. It’s hard to get mentorships even if you meet the qualifications. Then they want you to have a bachelor’s degree. Then you have to put in so many apprentice hours. It’s a good ole boy network we can’t get in to do those training hours.”

Advocates in the field of homeownership agree that more Black appraisers will assist in remedying the issue of appraisal bias.

In a recent column, Charlene Crowell, a senior fellow with the Center for Responsible Lending, quoted The Urban Institute: “Appraiser bias has likely played a role in homeownership and housing wealth outcomes, and increasing diversity in the field can diminish this bias in the long term.”