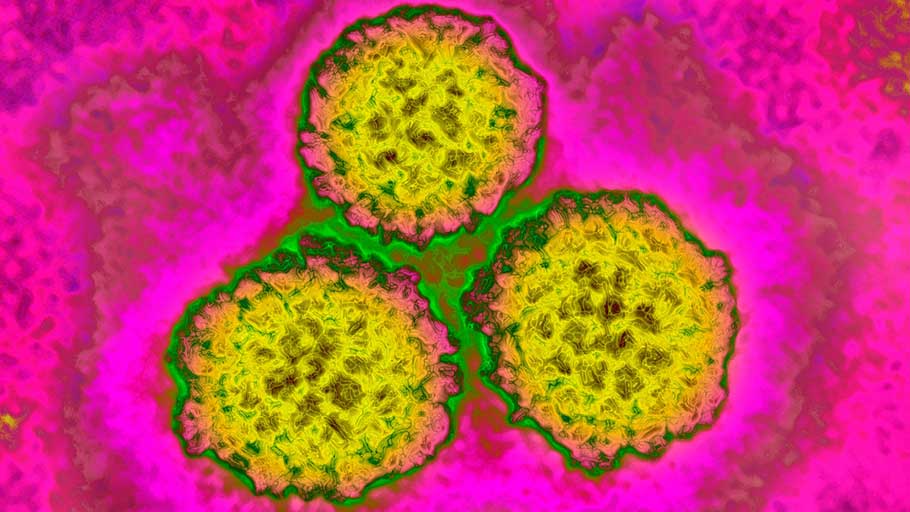 Cervical cancer, a disease researchers believe is on track to be eradicated within 20 years in some industrialized nations, is killing a disproportionate number of women across the American south.

Black women in Alabama are dying of cervical cancer at more than twice the national average, a trend that appears to be increasing despite the disease being preventable and curable if detected early, a new Human Rights Watch report shows.

Lack of health insurance, in the words of one victim’s daughter, was a “death sentence”.

“My mom could have had a hysterectomy, and I believe that it would have prevented the precancerous cells from growing and turning to a tumor,” said Karen Snipes, whose mother died of cervical cancer in 2017.

The group blames the state’s restrictive health insurance policies, lack of physicians, poverty and structural racism for the failure to properly treat the disease. Given current technology, experts said cervical cancer could be virtually eliminated in industrialized nations such as the US.

“We should never, ever see cervical cancer. Not in the United States,” said Dr William M Stevens, a gynecologist in Selma, Alabama. Stevens is the only gynecologist in five of Alabama’s poorest counties which lie in a region sometimes called the “black belt” for its rich soil and large population of African Americans.

Stevens described the situation as comparable to under-resourced Kenyan villages, where he also practices. In Kenya, 21.8 women out of every 100,000 will die of cervical cancer.

Human Rights Watch found the situation appears to be worsening. Cervical cancer deaths in Alabama increased 34.5% between 2010 and 2014.

“I had a lady two years ago, she had no money and came up here because she was having spotting after intercourse for two years. Hadn’t had a pap test in 10 years. She’d been to the emergency room three times … So, when she came in here, I told her I’d look at her. Put [in] the speculum and she had cervical cancer coming down her vagina – 27 years old,” said Stevens.

Cervical cancer screening was one of the greatest breakthroughs in modern cancer treatment. In the 1940s, cervical cancer was a major cause of death for American women. Following implementation of the pap smear in the 1950s, deaths from the disease plummeted.

“To me this report should strike alarm across the country, across the public health community and the medical community,” said Linda Goler Blount, CEO of the Black Women’s Health Imperative.

The black belt region has historically been one of the most disadvantaged areas of the US. Decades of legal segregation has led to pronounced racial disparities in employment and health.

“In wealthy countries, pap smear has been a miracle,” said Dr Barry Kramer, an expert in cancer screening technologies at the US National Cancer Institute, who was not involved in the HRW report. In general, Kramer said, “when we see a cancer we presume there’s been a failure in the system”.

Health insurance remains one of the most powerful barriers to treatment in Alabama. About half of Americans rely on employers to provide health insurance, often at a high cost. Nearly a third rely on government-funded public health insurance, such as Medicare or Medicaid.

However, in Alabama, strict income requirements keep many people from enrolling in Medicaid. Alabama’s Medicaid program ties with Texas as the most restrictive in the nation. Poor pregnant women receive Medicaid for only three months after they give birth. Caregivers must live in extreme poverty, and earn less than $2,200 a year to qualify for Medicaid. “Able-bodied” people who are not pregnant or caregivers are completely ineligible for the program, no matter how poor.

In 2009, the Obama administration expanded Medicaid to cover millions more Americans above the poverty line. Republicans in Alabama fought that expansion and recently sought to add work requirements to the program.

Before 2010, women on Medicaid in Alabama qualified for free pap smears, but no follow-up care if their test came back abnormal. A federal program sought to close that gap, but bureaucratic hurdles worsened treatment delays for black women. After patients were found to be “cancer-free”, they were no longer eligible for the program, leaving cancer survivors without insurance.

If Alabama expanded Medicaid, the federal government would pay 90% of the new costs. A study commissioned by Alabama endorsed expanding Medicaid as a way to lessen the state’s rural doctor shortage.