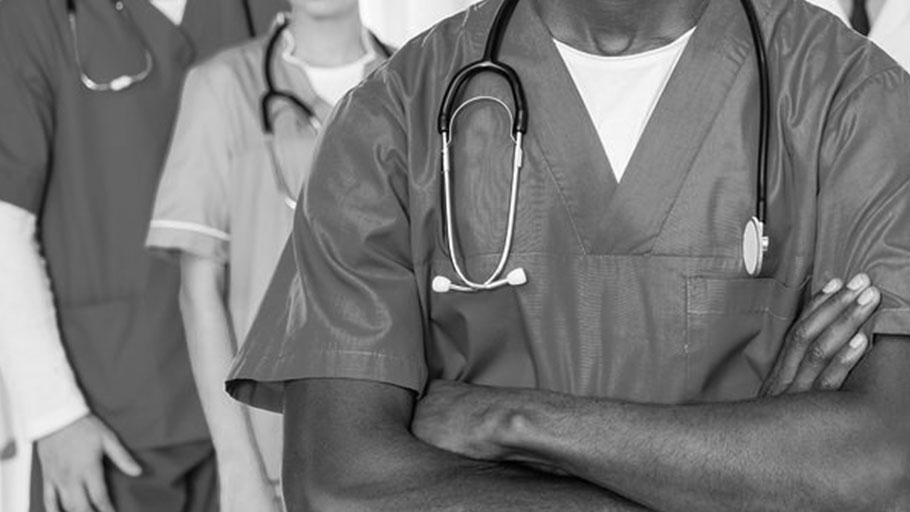 In Sacramento today, State Assemblymember Susan Talamantes-Eggman and State Senator Scott Weiner reintroduced legislation to allow the City of San Francisco to pilot and evaluate an “overdose prevention site” program. These sites would allow drug users could consume illegal drugs, including heroin, cocaine, or methamphetamine, under supervision of staff trained to prevent and treat drug overdose, and to help steer people who use drugs into drug treatment, housing, and other medical and social services.

“San Franciscans understand how desperately we need these programs. They have the support of public health and law enforcement leadership, business groups, neighborhood groups, the Mayor and the Board of Supervisors.” said Laura Thomas, California deputy state director of Drug Policy Alliance. “These programs will reach homeless people who use drugs, move them and their syringes off the street, protect their dignity and health, and provide a pathway to drug treatment and other services.”

Overdose is the leading cause of accidental death in the state and the U.S. Experts believe that Overdose Prevention Projects are just one part of the continuum of care that reduces death, disease and addiction. They point to the over 120 programs in Europe, Canada and Australia, and the wealth of research that finds reduced number of deaths, reduced calls to emergency rooms and ambulances, and increased intake to drug treatment as rationale for testing these programs in the U.S.  The research also shows no increases in drug use, public drug use, or drug dealing in areas where they have been established, and a reduction in the number of syringes being discarded in the streets and people using drugs in public.

Last year, the California State Legislature passed a bill to allow San Francisco to pilot a program, where people who use drugs and program staff would be exempted from state laws that make it illegal to use drugs or to provide a space where people use illegal drugs. It was vetoed by Governor Jerry Brown.  In contrast, after the veto, then-candidate for Governor Gavin Newsom said “I’m not wedded to the language of the existing bill, but I am very, very open to a pilot.”

State Assemblymember Susan Talamantes-Eggman said today, “This will be my fourth year working on this issue and each year we’ve moved closer toward making these life-saving programs a reality for people facing the greatest risks during our opioid crisis. This bill will grant us another tool in the fight – to provide better access to treatment and counseling, to better protect public health and safety, and to save lives.”

The bill is sponsored and supported by experts, associations of physicians, and programs that treat addiction, as well as programs that advocate for the prevention of hepatitis and HIV, among others.

“Overdose prevention programs are essential for both the health of people who use drugs by preventing overdose deaths and HIV or hepatitis C transmission, while also protecting the public from discarded syringes and other social order problems,” states Andrew Reynolds, Hepatitis C and Harm Reduction Manager for Project inform.

Kerry Parker, Executive Director of the California Society of Addiction Medicine (CSAM), praised the legislation saying, “This bill and the pilot programs show great promise at saving lives and creating an innovative avenue into addiction treatment. This is reminiscent of the first needle exchange bills pioneered by former U.S. Congresswoman Diane Watson when she was chair of the California Senate Committee on Health.”