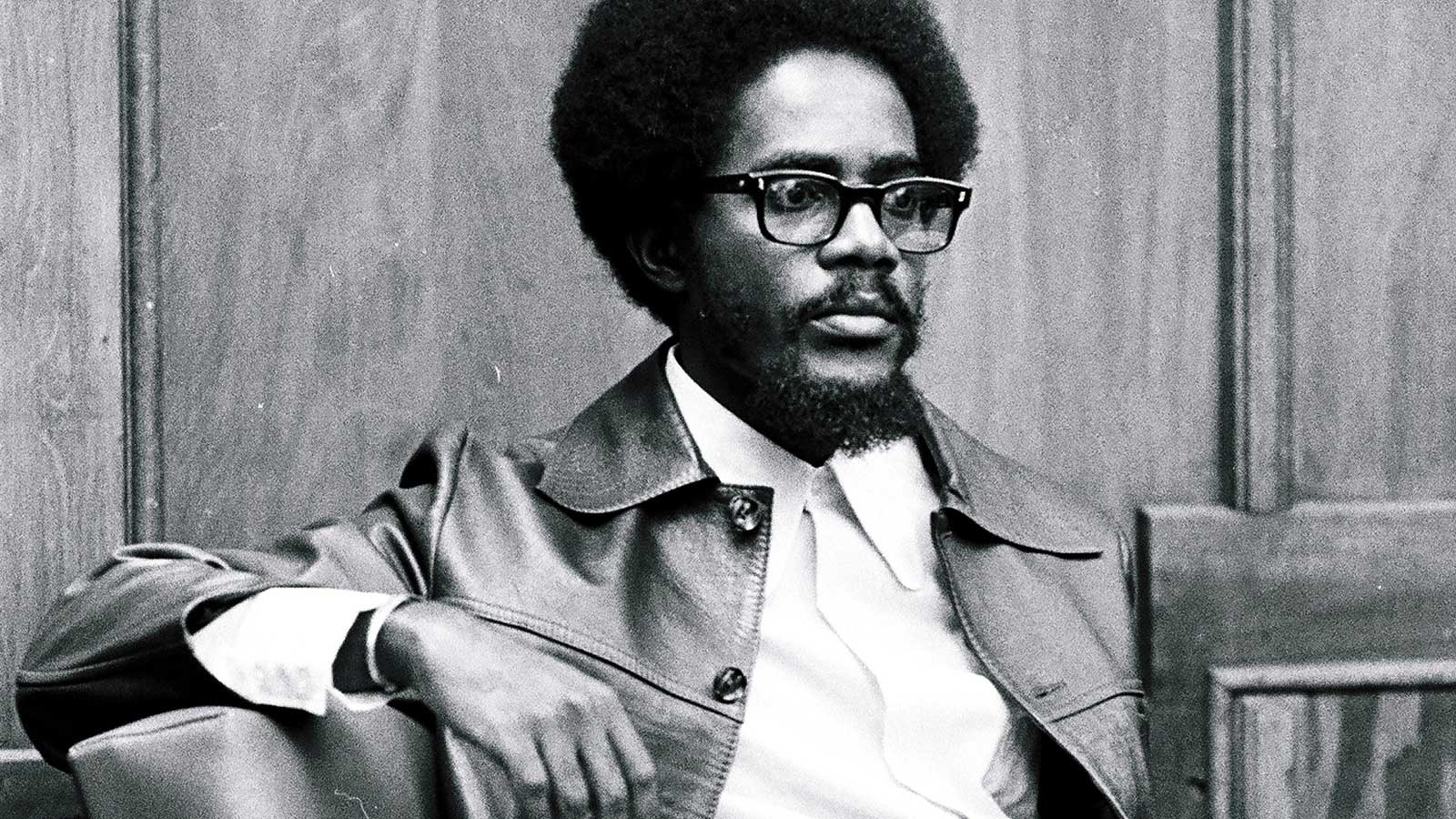 When Guyana – on the 41st anniversary of the murder of its scholar, the enigmatic political activist and lecturer Dr Walter Rodney – announced that it would take steps to clear his name and legacy, including changing the cause of his death from ‘misadventure’ to assassination, it was nothing the Rodney family and political historians did not already know.

Rodney’s nephew, Nigel Rodney, said it was well known that his uncle was assassinated.

“Everybody knew he was murdered. Everybody knew who did it, and everybody knew the Guyana government and Forbes Burnham (late prime minister) were involved,” he told The Sunday Gleaner.

“It is really ironic that the historical restitution is now being made under an Indo-Guyanese regime, which, like the Black Guyanese, saw him as a threat to both sides, as he mobilised mass support from both sides through the Working People’s Alliance (WPA). It has taken a long time for his name to be officially cleared, but it has finally come.” 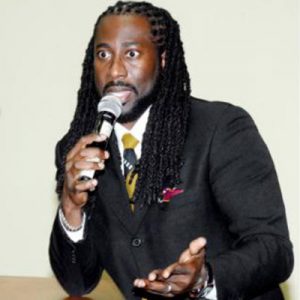 Jersey City University Professor Jermaine McCalpin was two years old when Walter Rodney was murdered. He was introduced to Rodney in Caribbean Political Thought, a course taught by Professor Rupert Lewis at The University of the West Indies (UWI), Mona.

“Walter Rodney was deemed dangerous because of his work with Rupert Roopnarine and the WPA, which was going to ensure an interethnic alliance, and those politicians who appealed to ethnic proclivities would have a shrinking base. He threatened the appeal to ethnic polarisation,” the professor told The Sunday Gleaner.

McCalpin said Rodney was feared by Jamaica because he was teaching people about themselves and a positive identification with both black liberation and Africa.

Jamaica not only banned Rodney in 1968, but banned all books about the Black Power.

“He did not pose a physical threat, but emancipation of the mind was far more powerful for political independence than physical threats. A big part of history is rectification that a wrong has been done, if even symbolically. Jamaica needs to symbolically reverse that 1968 expulsion,” he believes.

Does not change history

“But it provides the truth about his murder. Dr Pat Rodney, Shaka, Kanini and Asha (Walter Rodney’s family) have experienced a degree of closure. Guyana has not done right, although this is a step in the right direction. However, Walter fought against a politics based on ethnic insecurities and mobilisation. Guyana is still deeply embedded in electoral mobilisation on ethnic grounds,” Lewis said.

He also believes the role played by the Unites States should be accounted.

“Walter listened a lot, played dominoes, bridge and socialised like young people in their 20s. He was comfortable in all environments – on the gully banks, in yards, in Claudius Henry’s church in Clarendon. He always insisted that Jamaicans would have to bring about the changes in keeping with decolonisation,” Professor Lewis said. 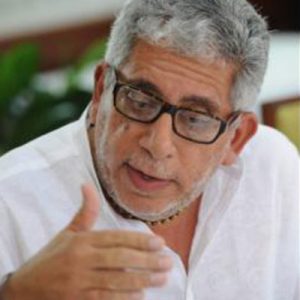 Don Rojas, former press secretary to assassinated Grenadian Prime Minister Maurice Bishop, said the Rodney family has been vindicated for their insistence that he was assassinated by the Burnham government.

“Rodney’s murder was a major setback to the WPA, the progressive, multiracial political party that he led. His murder reverberated across the Caribbean and the broader pan-African world. Three years later, PM Maurice Bishop of Grenada was also assassinated by his political adversaries. The death of these two young Caribbean revolutionaries before they reached age 40 was a major blow to the entire progressive movement in the Caribbean and around the world,” Rojas told The Sunday Gleaner.

The murders profoundly impacted the political dynamics of the entire Caribbean, he said.

Burnham was no political fool

Guyanese Muslim leader Gerald Perreira differs. He is yet to be convinced of Burnham’s involvement.

“Rodney was killed by agents of imperialism (external to Guyana) embedded in the States’ security apparatus, the PNC and WPA. Burnham, of course, was blamed. This is my position and I will stick to it until someone can prove me wrong. For Burnham to be involved, that would make him a political fool, and that he wasn’t,” he posited.

It’s a position Perreira maintained in a 2016 article ‘Half the story has never been told: Commission of Inquiry into the death of Walter Rodney was a farce’.

In that article, the Muslim leader said individuals in the WPA and what is now the PNC-Reform know the truth behind his death.

For the family’s sake, Perreira said the current move by Guyana is a road to the process of truth.

“I always knew that Walter was assassinated. My argument is that Burnham had nothing to do with it. And the questions remain: who did it and who stood to benefit from his death? And I know some are dead, but many are still alive,” he said.

Guyana’s Attorney General Anil Nandlall said it is hoped that the government’s move will finally set the record straight and remove the dishonour from Rodney’s legacy. He said he was honoured to be part of a “process to right this tragic wrong and to begin the process of the rectification of the historical record”.

“The least that can be done in this instance is to attempt to grant the wishes of the loved ones of Dr Rodney and to work with them in bringing these wishes to fruition, as they attempt to forge their own closure in relation to this horrific tragedy,” Nandlall said.