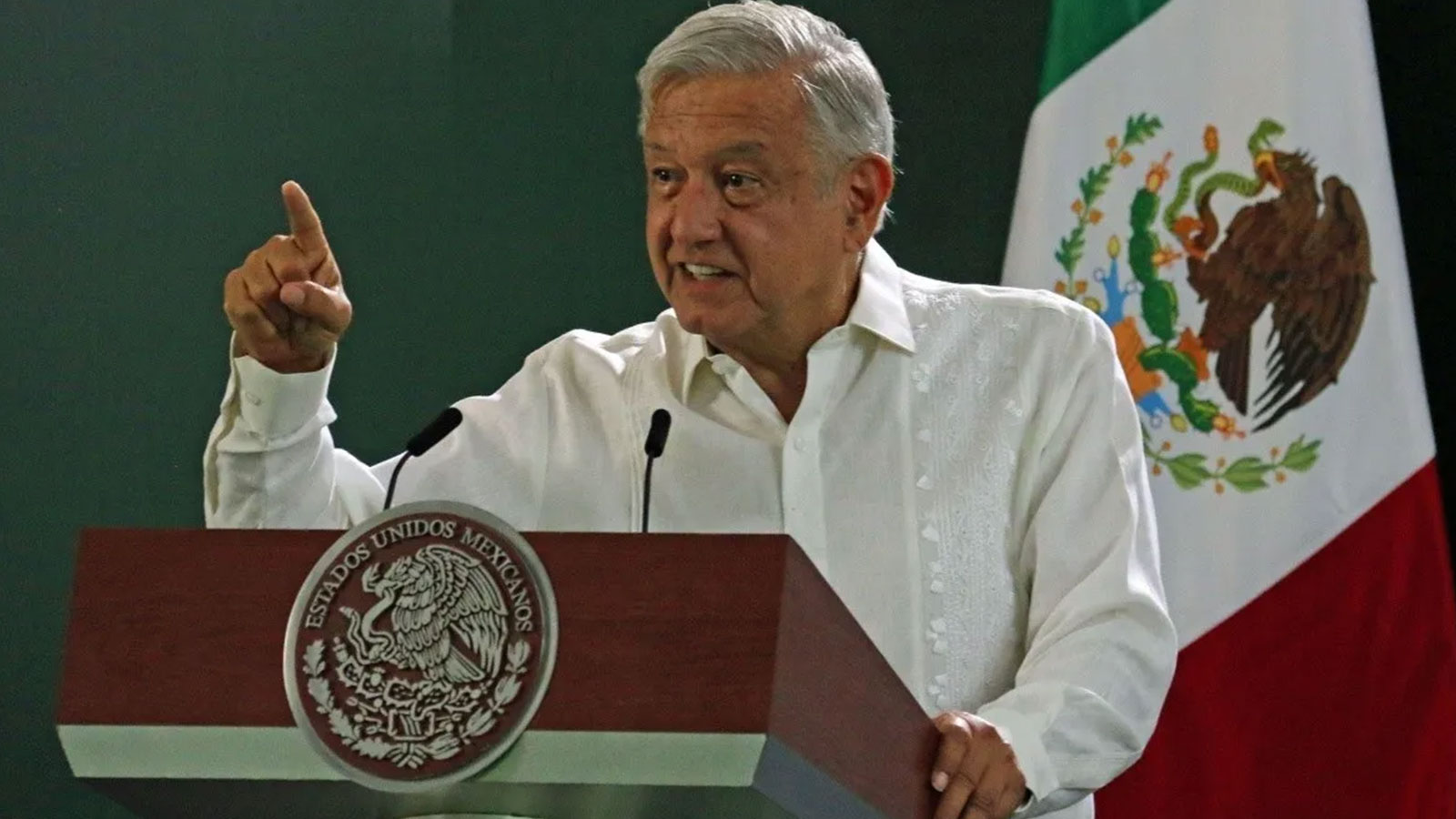 President AMLO called on the international community to respect the principles of non-intervention and self-determination of peoples.

Mexico’s President Andres Manuel Lopez Obrador (AMLO) rejected the intervention of international powers and mainstream media in the protests in Cuba on Sunday.

“I want to express my solidarity with the Cuban people. I believe that a solution must be sought through dialogue, without the use of force, without confrontation, without violence. It must be the Cubans who decide because Cuba is a free, independent, and sovereign country,” he said.

The leader of the National Regeneration Movement Party (MORENA) called on the international community to respect the peaceful resolution of disputes and the principles of non-intervention and self-determination of peoples.

AMLO also pointed out that there is an “unusual information display” of the protests, which is being promoted “by those who do not agree with the Cuban government’s policies”.

Now is the time to end the US Blockade against Cuba

We firmly oppose all attempts at US intervention in Cuba. Their attempts to overthrow the Cuban Revolution will fail. #SomosCuba pic.twitter.com/srvhkCFOWH

The meme reads, “The world says NO. Remove the blockade, which is also a virus.”

The Mexican president thanked Cuban doctors for their support in the fight against the COVID-19 pandemic and stressed that his administration is ready to offer humanitarian support to Cuba to alleviate food and medicines shortages.

“We express our solidarity to the people of Cuba clearly and without hesitation. We cannot forget what Cuba has done for Mexico,” AMLO stressed, adding that the suspension of the U.S. blockade is “the first thing that should be done” to help Cuba, “as most countries in the world have been requesting.”

“This would be a true humanitarian gesture. No country in the world should be surrounded and blockaded. That is as contrary to human rights as you can get,” Lopez Obrador explained.

#Cuba | Once Cuban president @DiazCanelB called the revolutionaries to seize the streets, hundreds filled downtown Havana to chase away groups that have gathered to stage protests against the Revolution. pic.twitter.com/XiS9DsocQ3