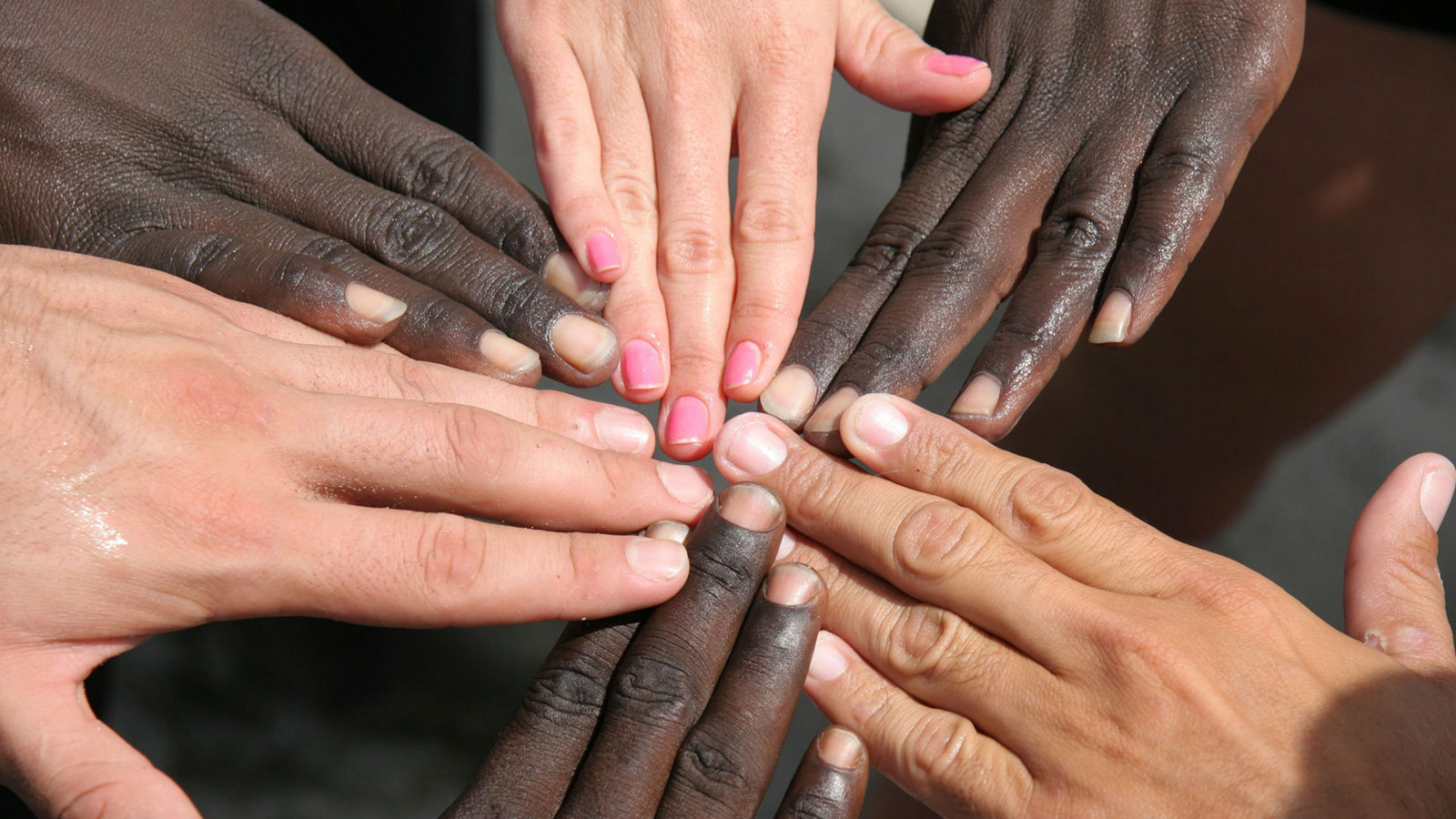 Cuba maintains its fight against racism and discrimination

You Are Here: Home » Blog » News & Current Affairs » Cuba maintains its fight against racism and discrimination

The rejection against any racist and discriminatory act in Cuba was reaffirmed by the Aponte Commission of the Union of Writers and Artists of Cuba (Uneac), according to a recent national videoconference of that group.

On the social network Twitter, the Cuban intellectuals pointed out, as one of the transcendental results of the exchange, the priority of its members to strengthen the cultural movement and its protagonism, without racial prejudice.

According to Prensa Latina (PL), the Aponte Commission has offices in all the provinces of the country, from where it works in the fight against racism and the promotion of the African cultural legacy in the Antillean nation.

Its work is supported by the Cuban government, which in November 2019 approved the National Program against Racism and Racial Discrimination, reflecting the political will and commitment to building an increasingly fair and inclusive society.

PL refers that this plan is executed by a Government Commission headed by the First Secretary of the Central Committee of the Party and Cuban President, Miguel Díaz-Canel Bermúdez, and 18 agencies of the central administration of the State and an equal number of civil society organizations are involved in it.

Among its main objectives is the assessment of the historical, economic, aesthetic, political, social, psychological and cultural factors that favor the presence of racial discrimination practices in Cuban society today, as well as the strengths and opportunities for their confrontation and definitive elimination.

Uneac’s Cultural Commission is named after the independence and anti-slavery leader, José Antonio Aponte, who led the first national conspiracy recorded in the history of Cuba against the Spanish colonial government.