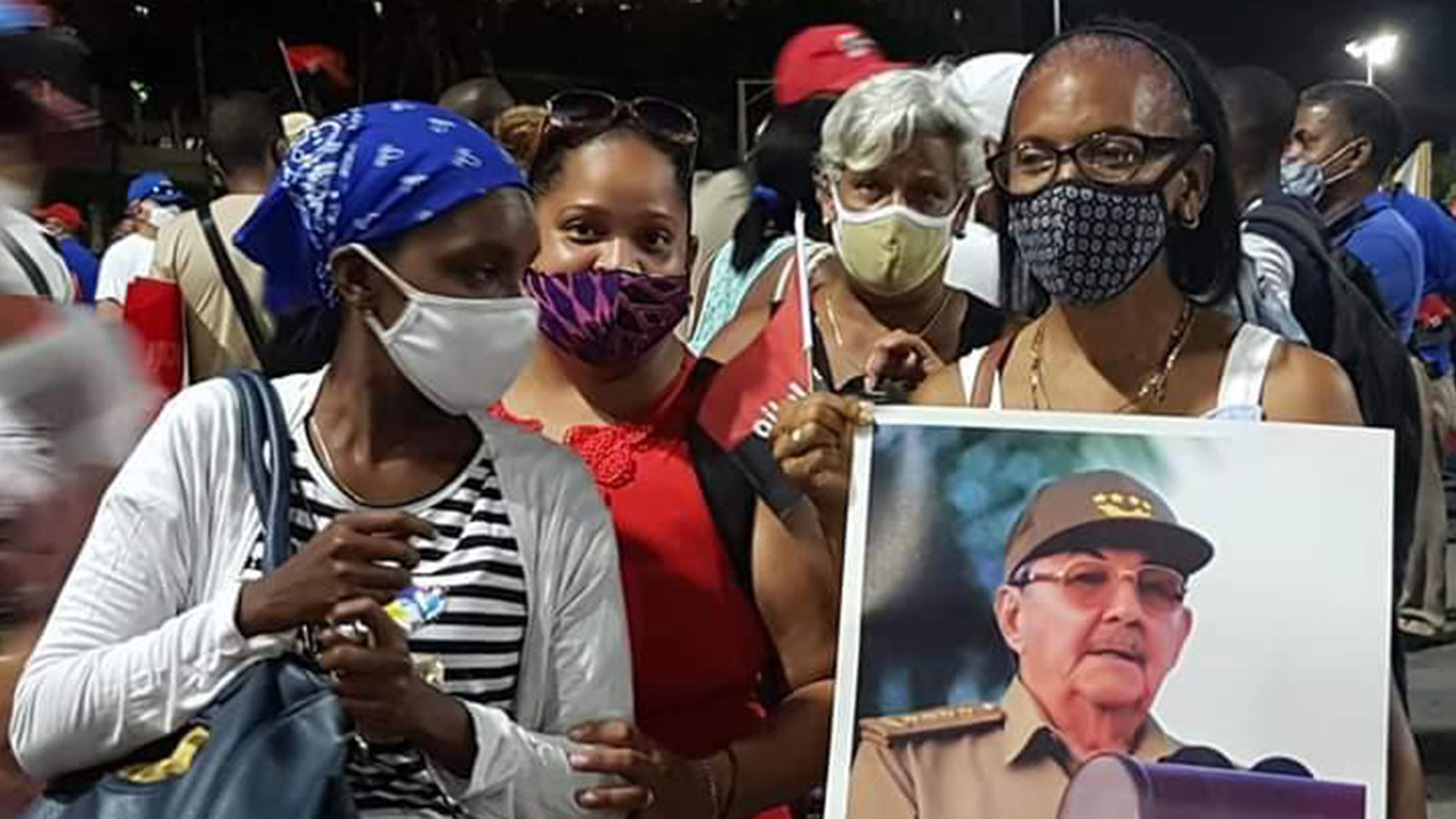 ‘Cuba will never be a land of hatred’, Diaz-Canel says

You Are Here: Home » Blog » News & Current Affairs » ‘Cuba will never be a land of hatred’, Diaz-Canel says

On Saturday, thousands of Cubans gathered at the La Piragua square in Havana to show their support to the Cuban Revolution’s leaders and to reject the political instability and destabilization campaigns promoted by the U.S. government.

Chanting “You can count on me Canel” and “I’m Fidel”, the Cuban Revolution’s supporters attended the event in response to the acts of violence affecting the Caribbean nation in recent weeks.

Likewise, he warned that several local public institutions and media such as outlets Cubadebate, Granma, and Juventud Rebelde were suffering cyber attacks to hinder the efforts by Cuban authorities on combating fake news.

The Cuban President noted that an “intense” political communication strategy was being carried out from the U.S. to encourage unrest and instability amid a pressing internal situation due to the COVID-19 pandemic and the U.S. blockade.

“Let the lies, infamy, and hatred cease. Cuba is deeply allergic to hatred and will never be a land of hatred. Nothing good can result from the hatred which robs us of time to love”, Diaz-Canel stressed.