The Institute of the Black World 21st Century announces the ancestral transition of the Honorable Dr. Waldaba Stewart on January 1, 2022. A longtime friend and supporter of IBW21. For over 10 years Dr. Stewart’s expertise has led Pan African Unity Dialogue’s Immigration Task Force. We are grateful for the many contributions and years of labor he has given PAUD and our global Black community.

Memorial services will be held January 13 & 14, however our IBW Family will share future opportunities of memorializing and celebrating the Life of Dr. Stewart. Bro. Don Rojas will be compiling tributes, please forward any tributes to editors@ibw21.org. 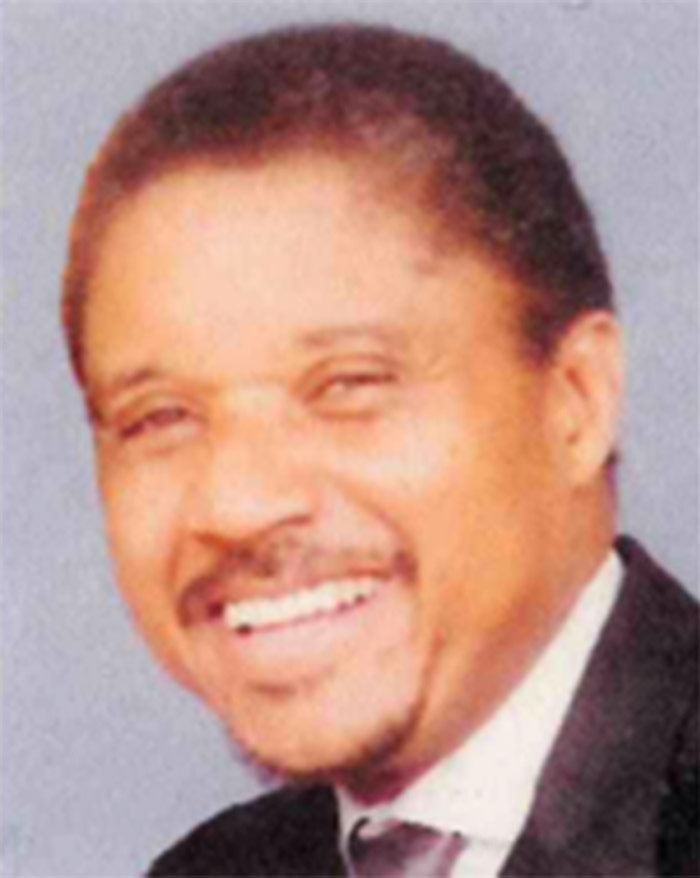 Community, tradition, heritage, and social justice were the hallmarks of Dr. Stewart’s public and private life for more than four decades.

The former New York State Senator of the 18th Senate District in Brooklyn, died on Saturday, January 1st, in Manhattan of natural causes, he was 85.

Senator Stewart was born on January 15, 1936, in the Panama Canal Zone, the eldest of six brothers and one sister. His father was a teacher, a minister, and a supervising administrator. Young Waldaba graduated ahead of his peers with an associate of arts degree from Canal Zone Junior College in 1955 and studied governmental science at Panama National University.

Still a teenager, he migrated to Brooklyn, New York, and received a bachelor of arts degree in languages from Pace University in 1963, and a master’s degree in education from Hunter College in 1966; all while working nights at Bathe & Co., a brokerage firm. He then received his Ph.D. in economics from Union Institute and University.

Dr. Stewart taught public school from 1957 to 1966, and in 1968, with his brothers by his side as campaign managers, he was elected by a landslide to the New York State Senate, where he was honored to serve for 4 years. As senator, Dr. Stewart served as New York State chairman of the first national Black political convention held in Gary, Indiana. He also sponsored legislation in health for the improvement of quality care for the poor and underserved communities in Brooklyn. through the creation and development of the Mid Brooklyn Health Association Inc. and the Mid Brooklyn Health Society.

After his tenure as New York State Senator, Dr. Stewart became an adjunct professor in Medgar Evers College of the City University of New York. Committed to his community and public service, he founded the Mid-Brooklyn Health Association, which delivered health-care services to the neighborhoods of Bedford-Stuyvesant, Crown Heights, Fort Greene, and Williamsburg. He was also integral in the campaign for the $100 million restoration and modernization of Kings County Hospital, completed in 2002. In addition, he was a founding member of the corporation that converted the Brooklyn Navy Yard into an industrial park.

In 1996, he co-founded the Southern Diaspora Research and Development Coalition (SDRDC) with his wife, Esmeralda Brown-Stewart, who was president, while he served as chairman.

Dr. Waldaba Stewart is survived by his daughter, Zulane Stewart, as well as several siblings and grandchildren. Funeral services will be held at St. George’s Episcopal Church in Brooklyn, NY, on January 13th: viewing from 6 to 7pm, and services from 7 to 9pm, which will be live-streamed for those unable to attend. Due to COVID-19 restrictions, masks must be worn and social distancing maintained. There will be no repast following the services. He will be laid to rest on Friday, January 14th, beside his wife, Esmeralda, at Trinity Episcopal Church Mausoleum in Manhattan.

In lieu of flowers, contributions may be directed to the Southern Diaspora Research and Development Coalition, Inc., a non-profit organization, to continue the work of Esmeralda and Dr. Waldaba Stewart as a voice for people of African descent and the Indigenous Peoples of the Americas.