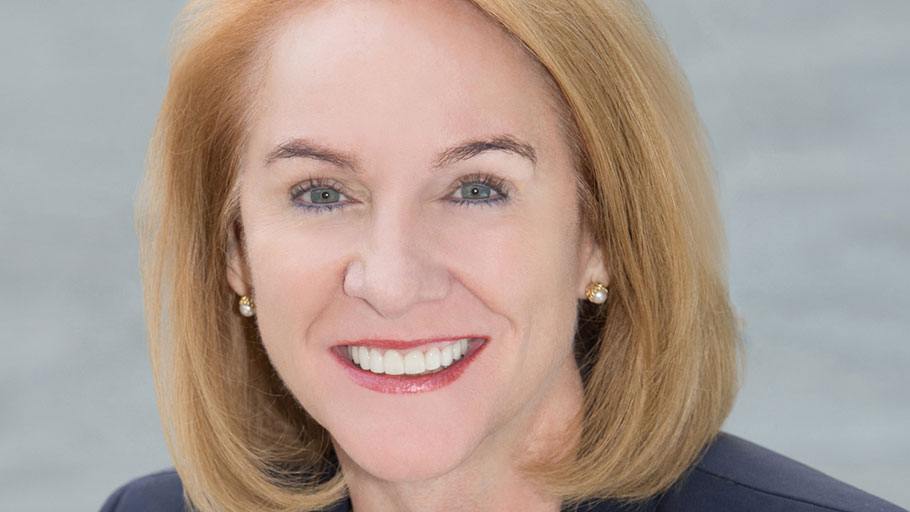 The City of Seattle announced today the initial membership of the Equitable Communities Initiative Task Force, which will spearhead a community-led process to develop recommendations for a historic $100 million new investment in Black, Indigenous, and people of color communities to address the deep disparities caused by systemic racism and institutionalized oppression. The $100 million investment builds on additional city investments and programs.

“Today, Seattle takes a significant step to recognize and address the generational impacts of systemic racism in our country and city and to build a more just and equitable city for the generations to come. History has placed us in a time of a worsening pandemic, an economic crisis, and a racial reckoning. Still, these unprecedented challenges also impose a moral obligation to act now to create healthy, just, and resilient communities for our Black and Indigenous neighbors and all communities of color,” said Seattle Mayor Jenny Durkan.

“Lasting change must originate from and be sustained by the community. I am grateful to the community leaders serving on this task force, who collectively have hundreds of years of experience working in, and making systemic change in our community. I am hopeful they can help unite and lead our city in charting the path for deep, sustained, and life-changing investments in our Black, Indigenous, and communities of color .”

A diverse group of POC community leaders with deep connections and representing a cross-section of industries including economic development, labor, food justice, education, health care, homelessness, climate justice, are longtime community leaders. The task force will determine the scope of their work and lead all community engagement. The list of leaders will likely expand as members have indicated they intend to discuss including more youth and other community leaders. The task force is also hoping to interface with and utilize any research done under the City Council proposed grants for community-based research. A list of the membership is below.

The task force will be supported by City departments to help navigate legal and policy challenges, to provide an overview of the city budget, and current investments in areas like housing, education, and social services. The City will also help coordinate or provide resources to conduct additional research to make programmatic recommendations that Mayor Durkan can include in her 2021 supplemental budget proposal. The City also will work with external partners to provide data and information for the task force as needed.

The task force will engage with the broader community to prioritize focus areas for investment and make funding recommendations for sustained investments and improved outcomes. Those areas may include educational and economic opportunity, community wealth building, community wellness, and the Green New Deal. Upon community direction, a portion of funds may be earmarked to pilot a citywide participatory budgeting process, capacity building for organizations, or new pilot programs to address disparities.

For proven City programs with successful outcomes for communities of color like the Equitable Development Initiative (EDI), the Seattle Preschool Program, and others, the task force may advocate for deeper investments to quickly address urgent community needs in programs with an already established infrastructure. Mayor Durkan announced her community-led vision for this investment in September.

“For far too long, healthcare has remained a separate and unequal institution. For 30 years POCAAN has been grounded in the work of eliminating the health disparities plaguing Black and Brown communities,” said Steven Sawyer, Executive Director, POCAAN. “As one of the first organizations helping People of Color, we see the impact of culturally competent prevention and intervention programs designed by us, for us everyday. United, we help youth overcome devastations in their life and evade the school to prison pipeline.

As a community, we help folks who are incarcerated seek restorative justice and access the opportunities previously not afforded to them. This funding, upon approval, will mark the City’s next step toward peeling back the layers of inequity within Black and Brown communities and rooting out the injustices that plague our collective communities.”

“For 22 years, Tabor 100 has championed investments in the African American community that lead to economic empowerment, business development, and educational excellence,” said Ollie Garrett, President, Tabor 100. “We have witnessed the positive impact and multiplier effect these investments can have on Black and Brown communities and are confident this new Initiative and accompanying Task Force can create meaningful and lasting change.”

“Dismantling systemic racism starts with a shift in funding priorities to be more equitable, investing more in services led by BIPOC leaders designed for and accessed by their communities,” said Christina Wong, Director of Public Policy and Advocacy, Northwest Harvest. “COVID-19 has nearly doubled the number of people in our state who struggle to put food on their table, disproportionately impacting Black and Latinx communities. During the pandemic, we’ve worked in partnership with BIPOC-led organizations to create more equitable access to nutritious food in their communities. This is one example of the investments that can and must be made to close opportunity gaps and diminish racial disparities for a healthier Seattle.”

In October, the task force will receive an analysis of current City programs and outcomes, briefings on City policies and ethics requirements, the 2021 budget, and impacts of Initiative 200. Beginning in November and continuing through the end of the year, the task force will engage with community through a series of listening sessions to inform members of the most urgent needs. A critical part of the process over the next months will be identifying focus areas for improved outcomes to ensure that BIPOC communities can thrive. Task force members will make recommendations to Mayor Durkan in spring 2021; final recommendations will be submitted as part of the 2021 Supplemental Budget, which will be submitted to the City Council.

Any final funding decisions must comply with the City Charter and state Budget Act, (RCW Chapter 35.32A) requirements, which necessitate that appropriations be made by ordinance and then awarded or contracted consistent with local, state, and federal laws. The task force will not be making specific awards or choosing particular contractors.

To support the task force and help guide decision making, the Equitable Development Community Indicators Report can be a useful tool to help measure how the City is doing overall, with data by race and ethnicity, and neighborhood, utilizing 21 community indicators of equitable development spanning four broad themes – Home, Community, Transportation, and Education and Economic Opportunity. The report was developed after two years of ongoing BIPOC community engagement.

Recognizing that communities of color have often been abused by volunteerism – lending considerable time and expertise to correct systemic problems while not being paid – the City has set aside funds to ensure members are compensated and do not face financial hardship due to participation.