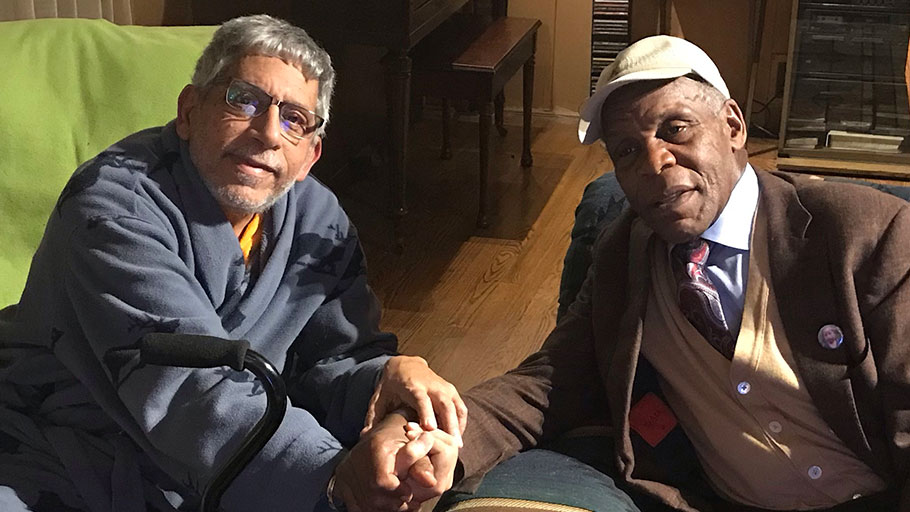 Brooklyn, April 16, 2019 — For most of his adult life, Don Rojas has been a revolutionary freedom fighter for justice and equality. That spirit remains undaunted as he wages a battle against multiple myeloma, an aggressive form of bone cancer.

Not only is the treatment debilitating, but the cost is also taking a financial toll on him and his family. Over the last several weeks, a tribute committee has been actively engaged in raising funds and while a reason, the committee decided to host a fund-raising benefit with guest speakers and entertainment to help defray his increasingly large expenses.

On May 11, 2019, at the historic House of the Lord Church in Brooklyn, Prof. Sir Hilary Beckles, the Vice-Chancellor of the University of the West Indies and Chairman of the CARICOM Reparations Commission, (where Don worked as his senior communications advisor and helped design and launch the UWI’s television network), will headline a roster of prominent dignitaries.

“We are honored to have a person of Don’s caliber in our midst,” said Dr. Ron Daniels, President of the Institute of the Black World 21st Century and convenor of the National African American Reparations Commission (NAARC). “Don is the quintessential activist/journalist with an impressive array of professional accomplishments and a stellar record of invaluable contributions to the struggle for racial and economic justice in the USA and around the world. 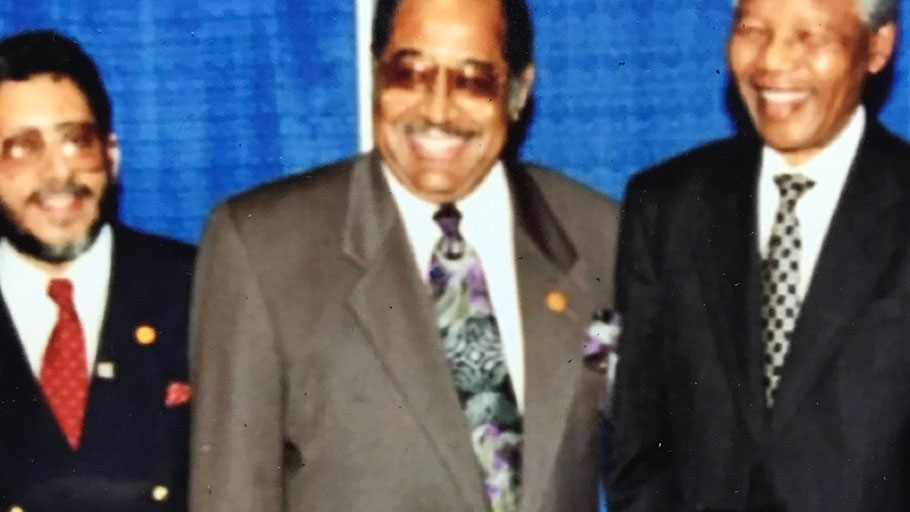 The great Nelson Mandela addressed the Annual Conference of the NAACP in July, 1993 in Indianapolis. Don Rojas (left) was the NAACP’s Director of Communications at the time.

“When revolutionaries like our beloved brother Don Rojas selflessly sacrifice to serve and advance the interests and aspirations of people of African descent and other oppressed and exploited people, it is our revolutionary duty to support him and his family as he fights to rid his body of cancer. Don is a fighter with a burning desire is to live well into the future to continue the struggle,” added Dr. Daniels.

The benefit tribute will be welcomed by the Reverends Herbert and Karen Daughtry, and such notables as Dr. Ron Daniels, Charles and Inez Barron, Dr. Brenda Greene, Dr. Todd Burroughs, Gary Byrd and Viola Plummer are slated to deliver testimonials, along with a number of notable Pan-Africanists and activists from the Caribbean, many of them prepared to share comments about Don’s leadership in the reparations and racial justice movements.

“I will always remember his unequivocal dedication to the liberation struggle as a member of the Black United Front,” said Rev. Daughtry. “It was during this period that his communications skills were indispensable.”

A ONE DAY SPECIAL! Black Classic Press will donate to the Don Rojas Medical Fund Campaign, proceeds from the sale of any books in its online catalog on Friday, May 10, 2019, between the hours of 10:00 am –10:00pm. www.BlackClassicBooks.com

You must use code 51019 at checkout for sale to be credited to the Rojas campaign. Samples include titles by Walter Mosley, John Henrik Clarke, & Yosef Ben-Jochannan as well as reissuing significant works by Amiri Baraka, Larry Neal, W.E.B. Du Bois, Edward Blyden, Bobby Seale, J.A. Rogers, and others. Stock up on Black Books while helping Don Rojas in the Fight for his Life.

The assembled speakers are reflective of Don’s long and productive journalistic and public communications journey, including stints as Editor of the Free West Indian, the official newspaper of the Grenada revolution and as Press Secretary to the late Prime Minister Maurice Bishop of Grenada; and he served as the NAACP’s first Director of Communications, Executive Editor of the New York Amsterdam News, consultant to the National Council of Churches, Director of Communications and International Relations for the Institute of the Black World, 21st Century, and the Black World Today, an award-winning online publication he conceived and helmed.

An ensemble led by Ahmed Abdullah and poetry/rap by Talib Kweli are additional highlights of the evening.

The event is Saturday, May 11 from 4 to 7 pm and open to the public at House of the Lord Church, which is located at 415 Atlantic Avenue and Bond St. (Take the A train to Hoyt/Schemerhorn).

Meanwhile, contributions can be made to the Don Rojas GoFundMe fundraising campaign at this link (https://www.gofundme.com/help-don-rojas-in-the-fight-of-his-life) 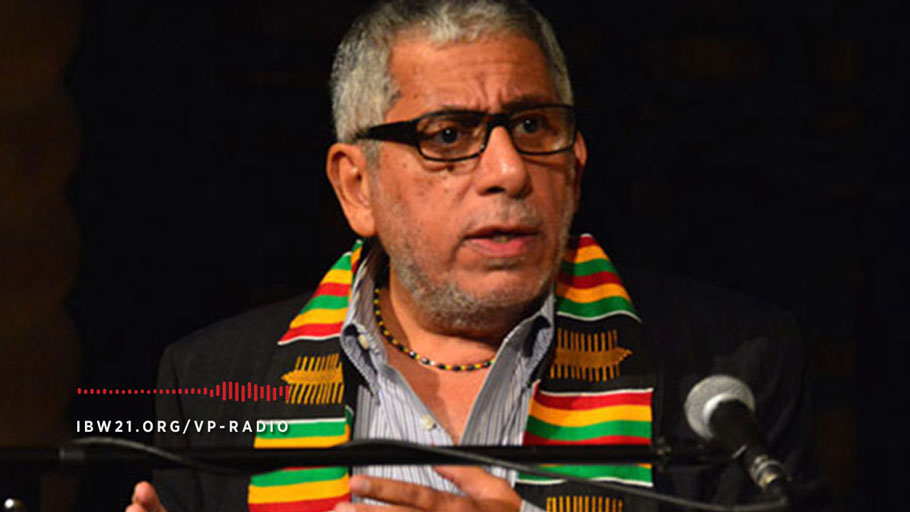