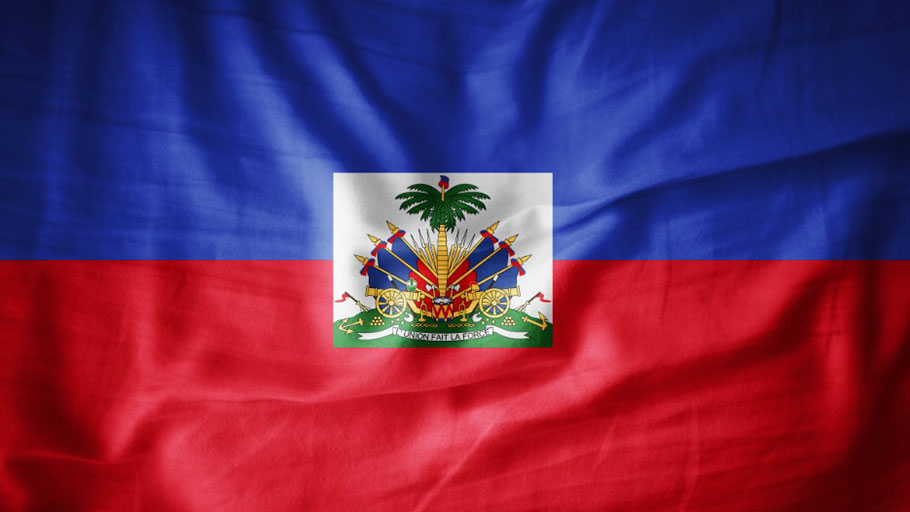 For more than 200 years, Haiti’s independence story has inspired African-Americans, from Frederick Douglas to Langston Hughes and the Rev. Al Sharpton.

“The Haitian Revolution is the original Black Lives Matter movement,” Marlene Daut, a University of Virginia African Diaspora Studies professor, said during a virtual forum on Martin Luther King Jr. Day, organized by The Haitian Times and Fonkoze. “This past summer when we saw Black Lives Matter protests, this was the display of the revolutionary movement coming alive,” Daut said.

During the Jan. 18 forum, titled “1804: Haiti’s Independence and its Relevance Today,” Daut and other participants drew parallels between the Haitian Revolution and the current movements to eradicate social injustice and systemic inequality. It was the first in a series of free virtual forums The Haitian Times plans to host in 2021.

Haiti’s first constitution, published in 1805, took the revolutionary step of abolishing slavery, Daut noted. Yet the country has faced a persistent struggle for true empowerment, due to factors like social inequality and neocolonialism, she said.

Also on the panel was Carine Roenen, executive director of the Fonkoze Foundation, a nonprofit “bank for the poor” founded in 1994. The foundation has worked to empower disenfranchised rural Haitians, giving them the financial and training services they need to overcome poverty.

Fighting systemic inequality in Haiti, as King did in the United States, involves overcoming the structural factors that lead to poverty, Roenen said. Fonkoze pursues such solutions as providing the funding and training rural residents need to rebuild their homes and send children to school.

To restore faith in Haiti’s future may require a social movement similar to the civil rights movement.

“The way Dr. King managed to create that movement, really mobilizing a whole range of people from a wide variety of backgrounds, we would need something like that,” Roenen said.

The panel also touched on the visibility of Haitian symbols at Black Lives Matter protests as inspiration for demonstrators and the potential for Haitian-American representation in the Biden administration to elevate Haitian concerns.

“The Haitian Revolution really is a movement that has captured the imagination of freedom seekers, activists, advocates for liberation and certainly writers, authors and historians all over the globe,” said Macollvie J. Neel, managing editor of The Haitian Times, who moderated the panel.

Going forward, the Revolution “will inspire continued service to our communities worldwide,” Neel said after the panel.