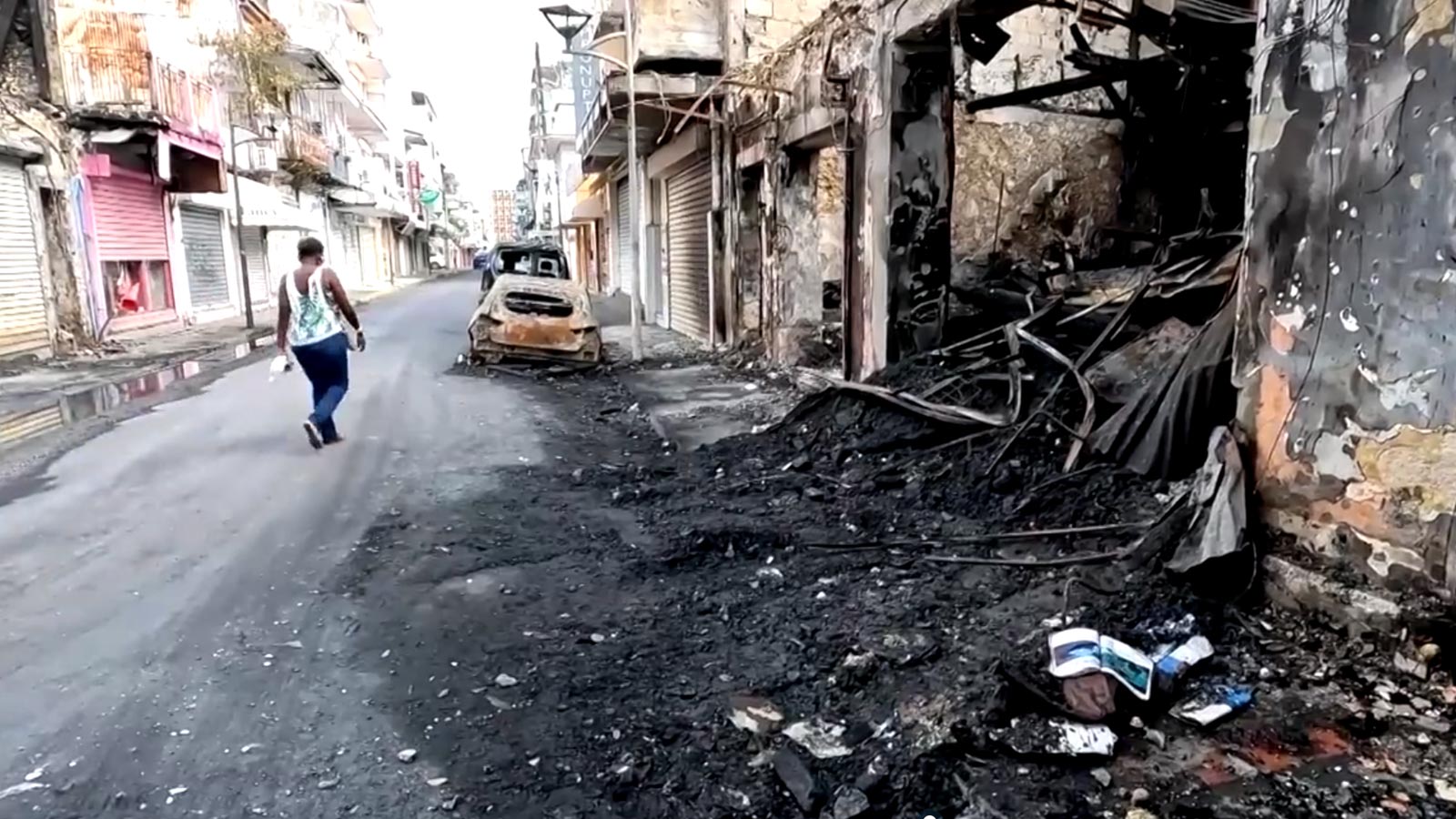 France to consider some autonomy for Caribbean island amid unrest

You Are Here: Home » Blog » News & Current Affairs » France to consider some autonomy for Caribbean island amid unrest

By Brad Dress, The Hill —

France is considering giving some autonomy to Guadeloupe following major riots and protests against coronavirus restrictions and a lagging economy on the Caribbean island.

The French minister for overseas affairs, Sebastien Lecornu, said “the government was ready to talk about” autonomy for the island during a 16-minute televised address on Friday night, according to France TV.

The address followed intense rioting on the island and fires on city streets.

Guadeloupe, an archipelago of seven islands that has been under French control since 1674, has been rioting for 13 days against a mandate for all health workers to get vaccinated that was imposed by the French government.

Citizens are also angry about high unemployment and a “health pass,” which requires people to show a negative coronavirus test or proof of vaccination to enter public spaces such as restaurants.

Videos posted to Twitter showed hundreds of protesters on the move and ransacked streets.

Burned out cars and debris littered streets and most shops remained closed after violence erupted during the second week of a general strike in the French island territory of Guadeloupe over COVID-19 restrictions https://t.co/6f2rNZLtr5 pic.twitter.com/gCi7JhMemb

The French have deployed police to the island and implemented a curfew.

The unrest comes amid similar events on the neighboring island of Martinique, which has also been protesting the French government’s coronavirus restrictions.

Lecornu’s announcement Friday was criticized by some leading candidates in France.

“Guadeloupeans and Martinicans do not want less State, on the contrary: they want the State to stand by their side and assume its responsibilities,” Xavier Bertrand, a conservative politician vying for the presidency, said on Twitter.

Lecornu said opening a dialogue with citizens would be in the best interest of all parties.

“There is no bad debate. As long as these debates serve to resolve the real problems of Guadeloupeans,” Lecornu said.