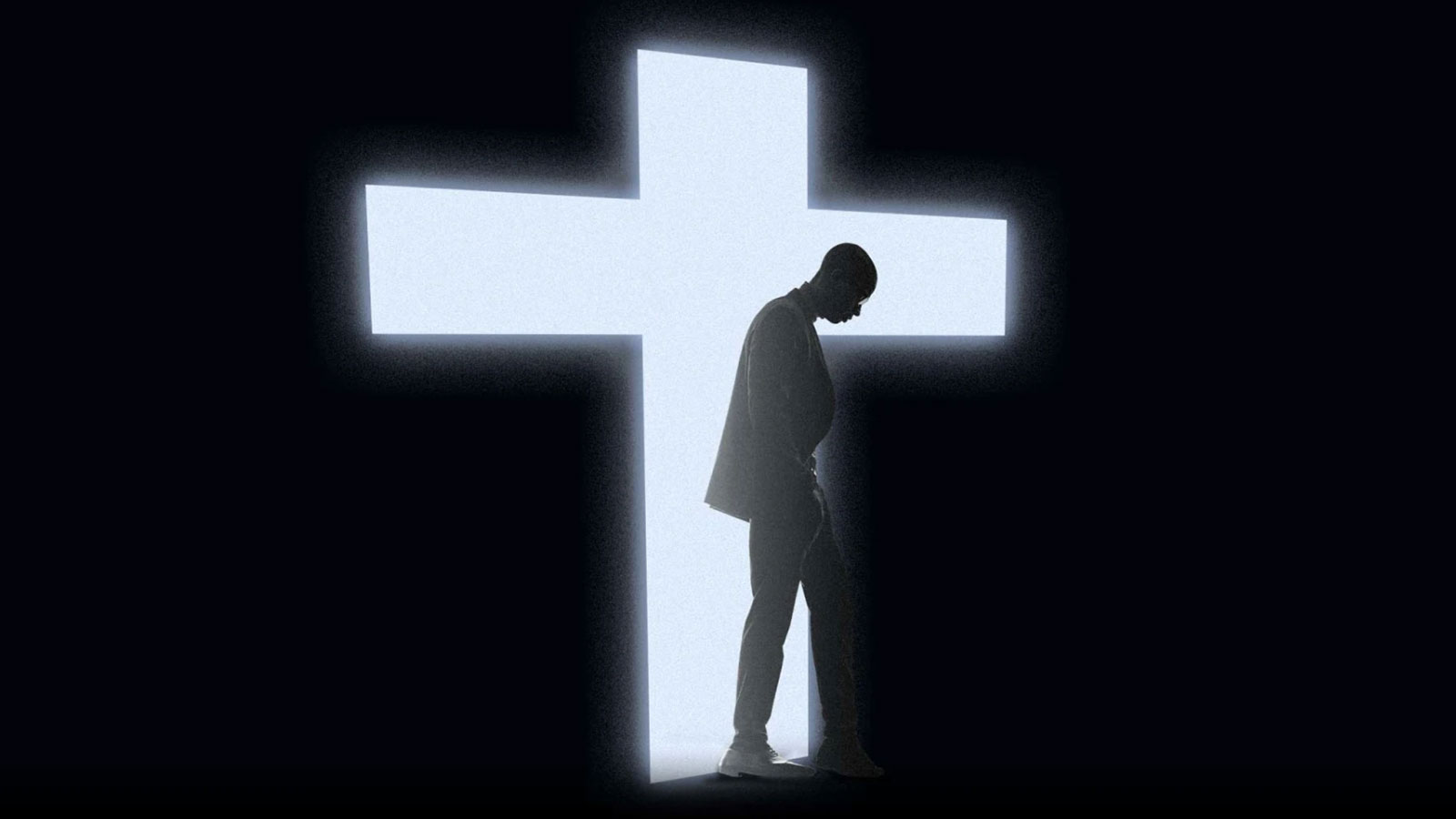 You Are Here: Home » Blog » News & Current Affairs » Black Catholics have a right to be frustrated with a church that ignores racism

Black Catholics push back against an archbishop’s claim that social justice movements are “pseudo-religions.”

November is Black Catholic History Month, but the faithful’s ignorance of the historical issues of race, racism and invisibility continue to strain Black Catholics’ relationship with American Catholics and bishops. The insensitive and incendiary Nov. 4 speech by Los Angeles Archbishop José Gomez, head of the United States Conference of Catholic Bishops, helps explain why.

Clearly the archbishop did not consider the Pew Research Center survey from February that showed 77 percent of Black Catholics consider opposing racism essential to their faith. This kind of white supremacist culture war talk from the head of the USCCB is, frankly, a disaster for the American church — if it wants Black Catholics to remain in the pews.

The negative reaction to the archbishop’s speech in America’s Black Catholic community and the larger Catholic community was swift. As of Wednesday, more than 13,000 people had signed a petition condemning the archbishop’s remarks, calling for him to apologize and to stand with social justice movements as Pope Francis has. The National Black Sisters’ Conference, a group of Black nuns in religious orders across the United States, in a statement also called on the archbishop to apologize and reiterated the role of Catholics in the civil rights movement: “When African-American lives are systematically devalued in this country and in the Catholic Church, we must speak out. BLM is not a pseudo-religion; nor is it a ‘dangerous substitute for true religion.’ It is a movement very much in the tradition of Catholic Social Teaching.”

Racism within the American Catholic church has been a problem for far too long. In 2017, the USCCB formed an ad-hoc committee against racism in the wake of the deadly white supremacist rally in Charlottesville, Virginia. Since the 1980s, the USCCB has published a series of statements about racism. The most recent one, “Open Wide Our Hearts: the Enduring Call to Love,” was a pastoral letter issued after the events of Charlottesville. Yet the history of racism has plagued the Catholic church in America. That history includes the Jesuits at Georgetown selling off their slaves to save the institution.

To put it baldly, Black Catholics are tired. The Catholic church in America has time and time again claimed to be aware of the deep wound of slavery and racism in the church. Yet from the top of the bishops’ conference to the diocesan priest, it seems the need to identify with racism and white supremacy continues to destroy any progress the church has tried to make. Consider thesuspension of an Indiana priest over statements he made in summer 2020 about Black Lives Matter protesters being “maggots and parasites,” or the Michigan priest who compared Black Lives Matter protesters to terrorists.

Gomez’s comments are right at home with these priests. That’s scandalous.

The irony is that Gomez calls the Black Lives Matter movement and others like it “political religions,” but the USCCB’s continued favoritism of the Republican Party and the disdain some of its members have for Pope Francis is just as politically motivated as they believe Black Lives Matter to be. And their politics has more dire consequences for their churches.

That’s why the National Black Catholic Congress series “Black Catholics and the Millennial Gap” is important. With so many Black Catholics leaving the church, the archbishop might want to rethink his culture warrior stance to shore up an already dwindling flock.

For Black Catholics who have endured racism in the pews, in Catholic schools and from priests and bishops, it is becoming clear that statements about opposing racism are not enough. If the American Catholic church does not want to lose an important, vibrant part of Catholicism in America, it would behoove the head of the bishops’ conference to apologize for his ill-advised remarks, which threaten to make the Catholic church in America just another pseudo political movement.

Anthea Butler is a professor of religious studies and Africana studies at the University of Pennsylvania. Her most recent book, “White Evangelical Racism: The Politics of Morality in America,” was published in March.