You Are Here: Home » COVID-19 (Coronavirus) » Half of world’s workers ‘at immediate risk of losing livelihood due to coronavirus’ 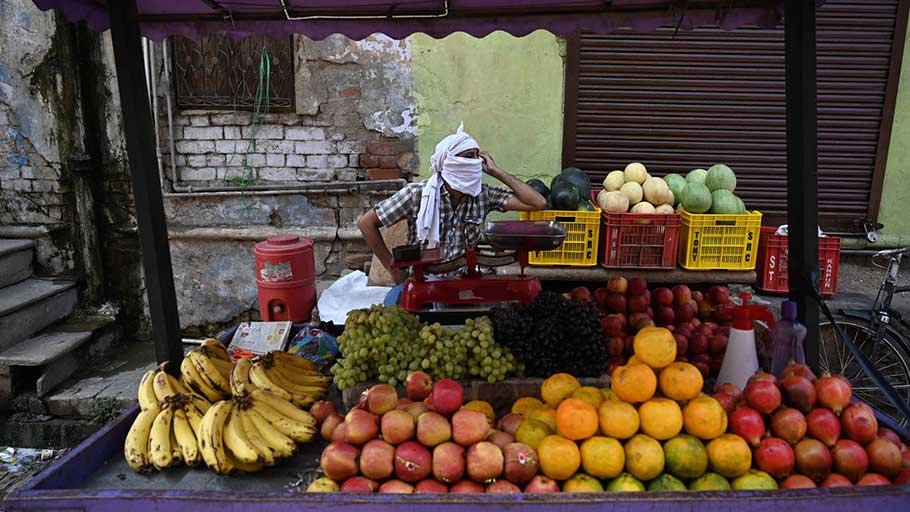 By Phillip Inman, The Guardian —

Almost half the global workforce – 1.6 billion people – are in “immediate danger of having their livelihoods destroyed” by the economic impact of Covid-19, the International Labour Organization has warned.

Of the total global working population of 3.3 billion, about 2 billion work in the “informal economy”, often on short-term contracts or self-employment, and suffered a 60% collapse in their wages in the first month of the crisis. Of these, 1.6 billion face losing their livelihoods, the ILO warned on Wednesday.

“It shows I think in the starkest possible terms that the jobs employment crisis and all of its consequences is deepening by comparison with our estimates of three weeks ago,” the UN agency’s director general, Guy Ryder, told a briefing, foreseeing a “massive” poverty impact.

“For millions of workers, no income means no food, no security and no future. Millions of businesses around the world are barely breathing,” said Ryder. “They have no savings or access to credit. These are the real faces of the world of work. If we don’t help them now, they will simply perish.”

North and South America were the worst affected regions following the rapid spread of the virus through the US and Brazil, but self-employed and contract workers in Europe were also in imminent danger of seeing their livelihoods disappear.

In the Americas, the loss of working hours in the second quarter is expected to reach 12.4% compared with the pre-crisis level. In Europe and central Asia, the decline is estimated at 11.8%.

This translates into a drop in the incomes of informal workers of 81% in Africa and the Americas, 21.6% in Asia and the Pacific, and 70% in Europe and central Asia.

An easing of the lockdown in China meant thousands of businesses had reopened and increased the hours of their workers. The ILO said this development meant the incomes of employed workers had increased on a global level.

Nevertheless, the deepening crisis in many other parts of the world left more than 436m businesses facing high risks of serious disruption, the ILO said.

These employers are operating in the hardest-hit economic sectors, including 232m in the wholesale and retail sectors, 111m in manufacturing industries, 51m in accommodation and food services, and 42m in real estate and other business activities.

The ILO said the dire situation facing the world’s most vulnerable workers should lead governments to urgently extend their bailout programmes to include “targeted and flexible measures to support workers and businesses, particularly smaller enterprises, those in the informal economy and others who are vulnerable”.

Ryder said he hoped governments would recognise that they needed to reconstruct their economies around better working practices and “not a return to the pre-pandemic world of precarious work for the majority”.

He said: “The pandemic has laid bare just how precarious, just how fragile, just how unequal our world of work is. It is commonly said that this pandemic does not discriminate, and in medical terms that is right. We can all be struck by the pandemic.

Phillip Inman is economics editor of the Observer and an economics writer for the Guardian. He is the author of Managing Your Debt, a Which? essential guide; and the Guardian e-book The Financial Crisis: How Did We Get Here?

What Do You Have to Lose? Your Health or Your Job

What Do You Have to Lose? Your Health or Your Job
We Need Your Support — Donate, Share, Sign-Up Ways to Support