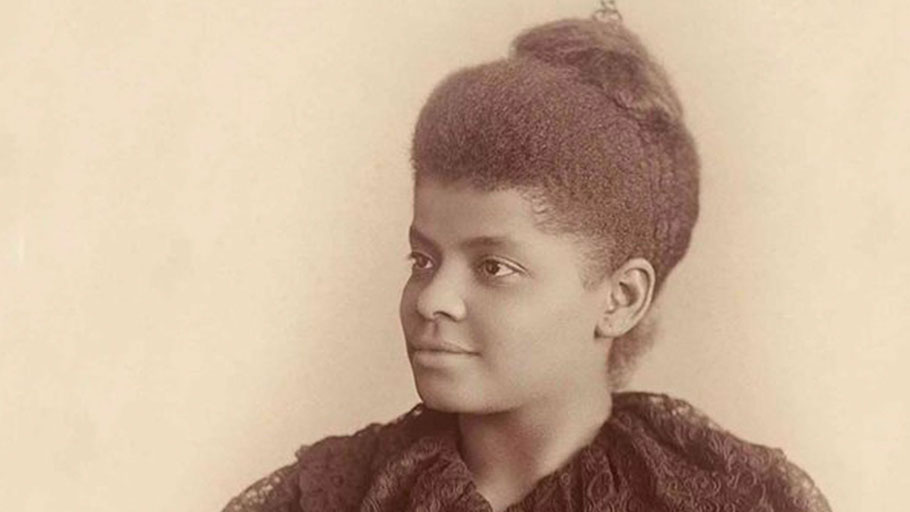 The Pulitzer Prizes announced on Monday, May 4, 2020 that a special citation has been awarded to anti-lynching crusader and pioneering journalist Ida B. Wells “[f]or her outstanding and courageous reporting on the horrific and vicious violence against African Americans during the era of lynching.”

Ida Bell Wells was born into slavery in Holly Springs, Mississippi, in 1862. At 18, she moved to Memphis to work as a teacher, and at 22, she sued the Chesapeake & Ohio & Southeastern Railroad Company for forcibly removing her from a train after she refused to move to a segregated car. Though she ultimately lost the case, the effort foreshadowed her lifelong fight against racial injustice.

An avid reader and writer, Ms. Wells became a popular columnist in black newspapers in Memphis, eventually rising to editor and part owner of the local Free Speech and Headlight. She regularly used the platform to criticize racial inequality.

When Thomas Moss, Calvin McDowell, and Henry Stewart—three black men and friends of Ms. Wells—were brutally lynched in Memphis in March 1892 for defending their grocery business against white attackers, she immediately published an editorial urging Memphis’s black community to “save our money and leave a town which will neither protect our lives and property, nor give us a fair trial in the courts, but takes us out and murders us in cold blood when accused by white persons.”

More than 6,000 African Americans heeded the call, but Ms. Wells stayed to promote the movement she had started. In May 1892, she published another editorial that challenged the claim that lynching was necessary to protect white womanhood. In response, Memphis’s white newspapers denounced and derided her as a “black scoundrel.” On May 27, 1892, while she was in Philadelphia, a white mob attacked and destroyed the Free Speech and Headlight office and threatened her with bodily harm if she returned.

Ms. Wells relocated to New York, where she continued her anti-lynching efforts by writing for the New York Age, publishing several anti-lynching pamphlets, and embarking on a speaking tour through the Northern states and Britain, where she decried the atrocities of lynching and urged federal and international intervention.

In the preface to her 1892 pamphlet, Southern Horrors, Ida B. Wells-Barnett described the goal of her life’s work:

The Afro American is not a bestial race. If this work can contribute in any way toward proving this, and at the same time arouse the conscience of the American people to a demand for justice to every citizen, and punishment by law for the lawless, I shall feel I have done my race a service. Other considerations are of minor importance.

She died of natural causes in Chicago in 1931, as the terror of the lynching era still raged and before the legacy of her tireless dedication was fully realized.

Recently, Ida B. Wells has been recognized as one of America’s earliest and most fearless investigative reporters. The New York Times wrote that she “pioneered reporting techniques that remain central tenets of modern journalism.”

In 2016, fellow 2020 Pulitzer Prize Winner Nikole Hannah-Jones, along with journalists Ron Nixon, Corey Johnson, and Topher Sanders, founded The Ida B. Wells Society for Investigative Reporting to train and mentor journalists of color to follow in Ms. Wells’s footsteps.

The citation comes with a bequest by the Pulitzer Prize board of at least $50,000 in support of Ms. Wells’s mission. Recipients will be announced at a later date.

This article was originally published by Equal Justice Initiative.